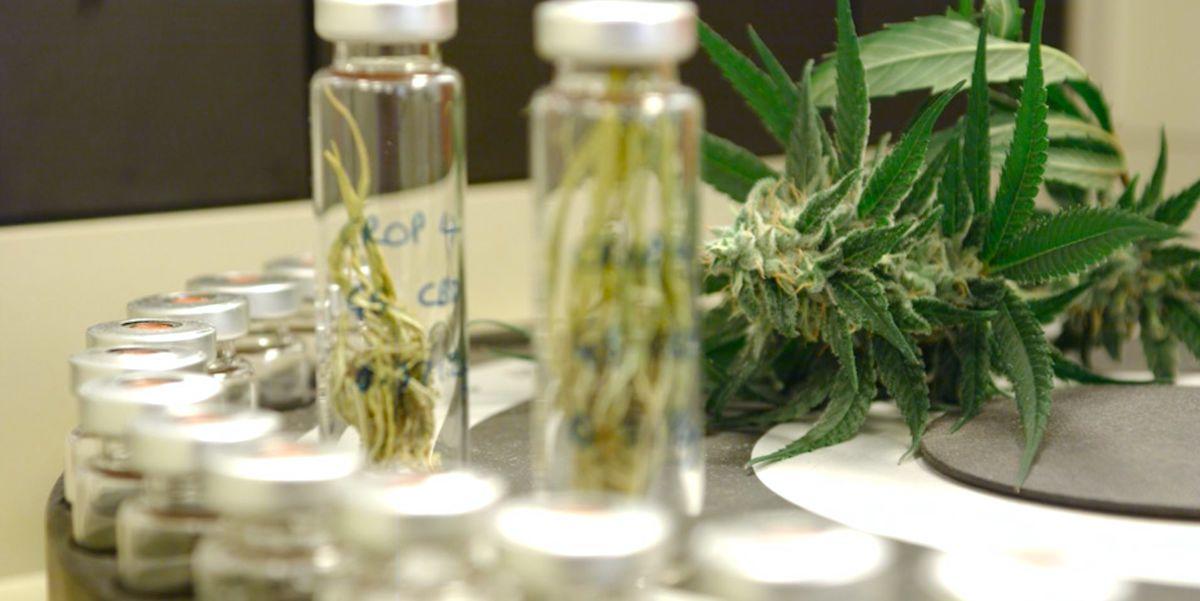 Recently, the Marijuana Enforcement Division proposed some significant changes to the Colorado cannabis regulations that are still being finalized. The MED consults with industry professionals, law enforcement, and regulatory officials every year to discuss amendments to their regulatory system in order to keep up with the evolving cannabis industry.

Director of the MED, Jim Burrack, noted that, “In addition to working in partnership with the Colorado Department of Public Health and Environment and the Colorado Department of Agriculture to develop these rules, the Department of Revenue and the MED engaged in a collaborative process with various stakeholders including public health officials, public safety and children’s advocates, law enforcement, local licensing authorities, and members of the marijuana industry.”

At their annual meeting hosted earlier this month all parties agreed on a few regulation changes that will protect consumers and benefit businesses. The proposed changes to the Colorado cannabis regulations will now undergo a public comment period before they become official in 2019.

One of the regulation changes will mandate that every batch of cannabis be tested for heavy metals before it can be sold to retailers. These metals primarily include arsenic, cadmium, lead and mercury. The vast majority of testing facilities in Colorado already test for heavy metals but the new regulation would officially make it a requirement.

Many cultivators use a variety of cannabis nutrients to produce a larger yield during the harvest. Unbeknownst to many growers, many of these nutrients contain heavy metals that can be absorbed from the soil into the plants. The metals are not only found in chemically enriched fertilizers but even organic fertilizers that use bat guano or fish oils can carry heavy metals. If approved, the new testing regulations would take effect July 1, 2019.

One of the newer cannabis infused products to hit dispensary shelves is inhalers and nasal sprays. Earlier this year, the MED hinted that these non-conforming cannabis products would have to be approved by the FDA before being sold to consumers. This would have essentially halted production for months if not years to get their manufacturing process and facility approved.

After working with company stakeholders to come to a compromise, the MED has decided to label these products as “audited” or “alternative use.” Once this round of regulation changes is approved, producers of inhalers and nasal sprays will need to have the product inspected by an independent quality auditor before it can be sold in retailers.

This summer, House Bill 187 was passed allowing cultivators to recycle their cannabis waste. Up until the bill was voted in, growers were prohibited from recycling any type of plant material even though the stalks and stems are perfect for producing fibrous materials. Not only will this reduce the amount of waste for cultivation operations but it will help support and supply other manufacturers.

The MED specified that cultivators could, “transfer marijuana fibrous waste to a person for the purpose of producing only industrial fiber products.” There really isn’t too much debate regarding this statute since it is mutually beneficial. This measure was included in HB 187 and therefore must be enacted by next year.

In Colorado, medical marijuana dispensaries that are vertically integrated, or grow their own essentially, were required to use 70% of their own products per Colorado cannabis regulations. This would largely leave them at the mercy of their own production costs and limited variety. Another measure was recently passed, HB 1381, to reduce the percentage to 50% of their own cannabis products.

It’s expected that this rule will eventually be eliminated entirely to level the playing field with recreational retailers who can source 100% of their inventory from wholesalers. This certainly doesn’t mean that businesses that are vertically integrated will be shutting down their grow operation but it does mean that medical patients might have more options once the law takes effect.