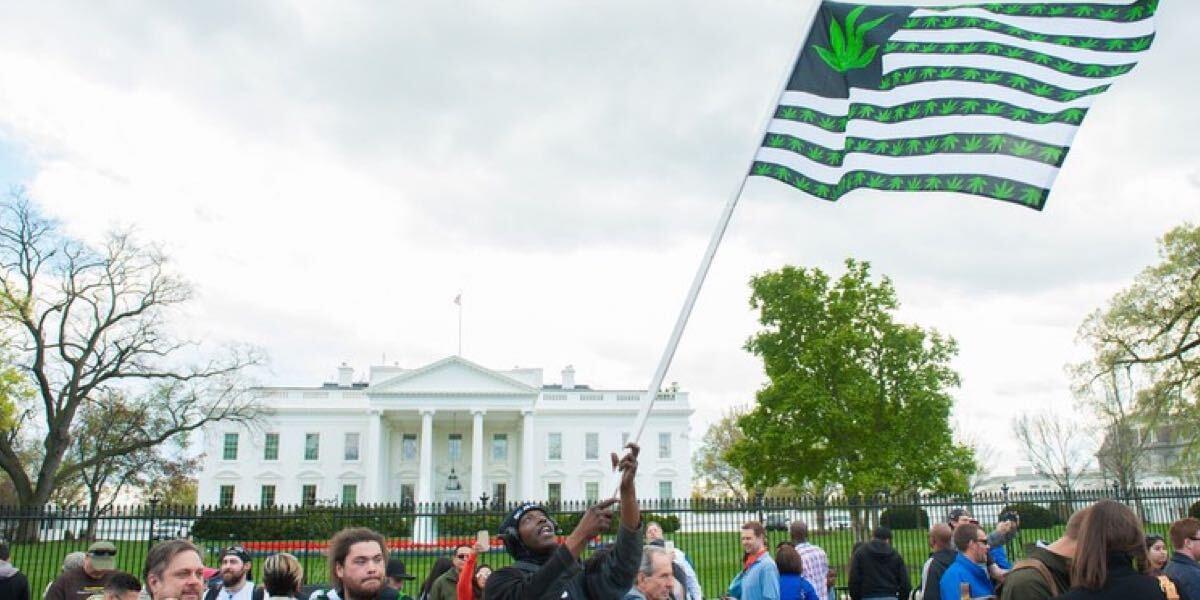 Drug and cannabis policy has generally been a bipartisan issue in the United States, looking to keep them off the streets and generally illegal. Those on the left tend to be friendlier to the idea of legalization while the further right population favors prohibition to tackle what’s often seen as a crime issue. Anyone looking to poke a hole in this interpretation will no doubt find it in the last part, as calling drug use a “crime issue” misses much of the point. Uniquely this November, a major party candidate has joined forces with a colleague in an attempt to undo some of the damage that cannabis prohibition has brought about.

Joe Biden and Bernie Sanders were the two names most likely to lead the Democratic ticket, and after a series of successful primaries, Biden became the de facto nominee and Sanders withdrew in an attempt to work together and coalesce their voter bases.  With the primaries over, the pair announced a joint task force which aims to take on social issues ranging from climate change to drug reform, and they’ve released a document outlining some of these efforts.

Perhaps the most striking sentence from this document is, “Substance use disorders are diseases, not crimes. Democrats believe no one should be in prison solely because they use drugs.” While the Democrats have been the more progressive party in recent history, this remains a strong departure from past talking points but a positive societal good. Perhaps what’s most surprising is simply the numbers that back up this new position by the party, as the statistics and numbers support their assertion that drugs should not be treated as criminal issues as they are now.

It’s interesting to talk about this in the context of Democrat and Republican positions on cannabis policy simply because the data clearly supports the idea that prohibition is not the key to reducing drug-related societal problems. What’s often brought up as a partisan problem is easily examined to be one of just being poorly informed. While the leading medical body on Earth, the World Health Organization, agrees that legalization is the better course than prohibition, that fact has yet to permeate the high levels of either political party.

While this task force and it’s stated goals seem admirable, there’s plenty of room for improvement as many critics have noted. The Biden campaign has stated, “Democrats will decriminalize marijuana use and reschedule it through executive action on the federal level,” but decriminalization represents only half the battle and his campaign doesn’t have any interest in the other half. Not only that, but committing to using executive action alone means that it’s easily overturned once Biden is out of office. A lack of official cannabis retailers means states won’t see the profits of any purchases in a decriminalized area, yet they still have to deal with all the same dangers as the central problem with any black market is the inherent absence of regulation. Decriminalization makes life much safer for users, and while that’s excellent, the lives of everyone would be better if cannabis were simply legalized. However, full legalization still isn’t being brought up by any candidate with a shot at the Presidency.

With the progress that cannabis policy has achieved in just the last decade, many are finally getting a sense of hope that may have seemed naive just a few years ago. Policies like the ones outlined above can still be much improved, but many see it as just another small step toward a larger goal.