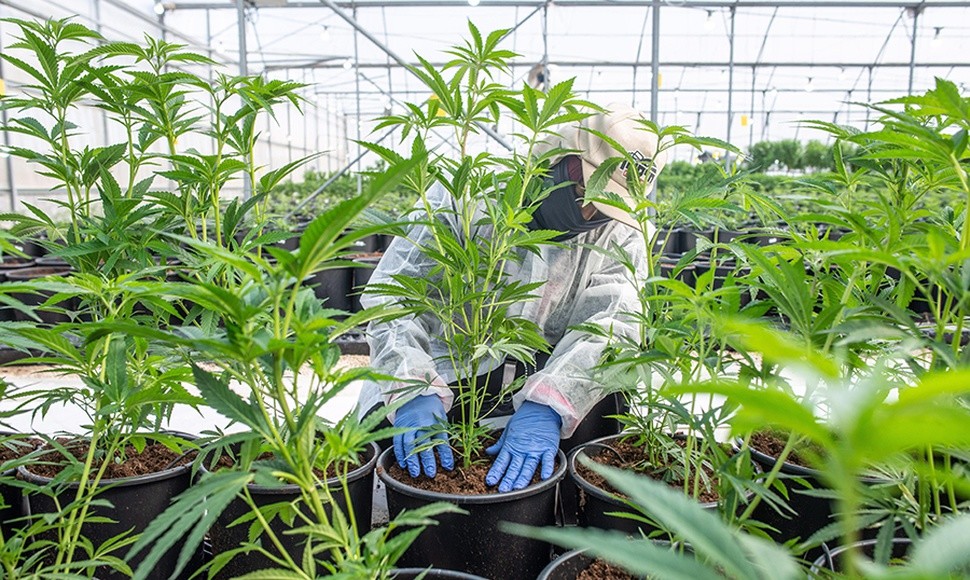 Over 80 medical marijuana growers have been vying for Utah’s 10 coveted cannabis cultivation licenses over the past several months, but it looks like they’ll be waiting a little longer. The Utah Department of Agriculture and Food is postponing the announcement of the cultivation license winners for the state’s medical marijuana program. Originally, officials were supposed to announce the winners on July 15th but that time has come and gone.

Medical marijuana growers that applied for cannabis cultivation licenses paid a $2,500 application fee and if they are one of the lucky 10 to receive a license, they must pay an additional $100,000 a year to renew the license. The law allows outdoor cultivators to grow a maximum of 4 acres, while indoor crops cannot exceed 100,000 square feet.

The Utah Department of Agriculture and Food accepted applications from both in-state and out-of-state cultivators but state officials indicated that in-state applicants would receive prioritized during the review process. The state wants to license businesses that can scale quickly as demand grows while keeping costs low and cultivating crops that don’t have mold or pesticides.

So far there have been Eight cultivation applicants from out-of-state growers which is making some local entrepreneurs nervous. Utah hemp processor Darren Johnson remarked that,

“Does it bode well for me? No, but they want it to be seamless. They don’t want hiccups. And I get that.”

He sees the potential of the medical marijuana market and explained that “Once (medical marijuana) becomes less taboo and people opt for that over an opiate-based drug, we’re going to see more demand and a stronger market.”

Utah state officials are estimating that 100,000 patients will sign up for the new medical marijuana program. However, senior policy analyst with the state Department of Agriculture and Food Melissa Ure said that that number is more than double what the agency expects.

Conversely, Justin Arriola of Together for Responsible Use and Cannabis Education, thinks the state is underestimating the market and his group anticipates patient counts of 180,000. Time will be the determining factor as the Utah medical marijuana industry develops.

Director of the state health department’s Center of Medical Cannabis, Richard Oborn projects that sales from the medical marijuana will generate $5.4 million in 2020 and $16.2 million in 2021. State officials are expected to start awarding the 10 cannabis cultivation licenses later this month, and should also be deciding on medical marijuana processors applications as well.