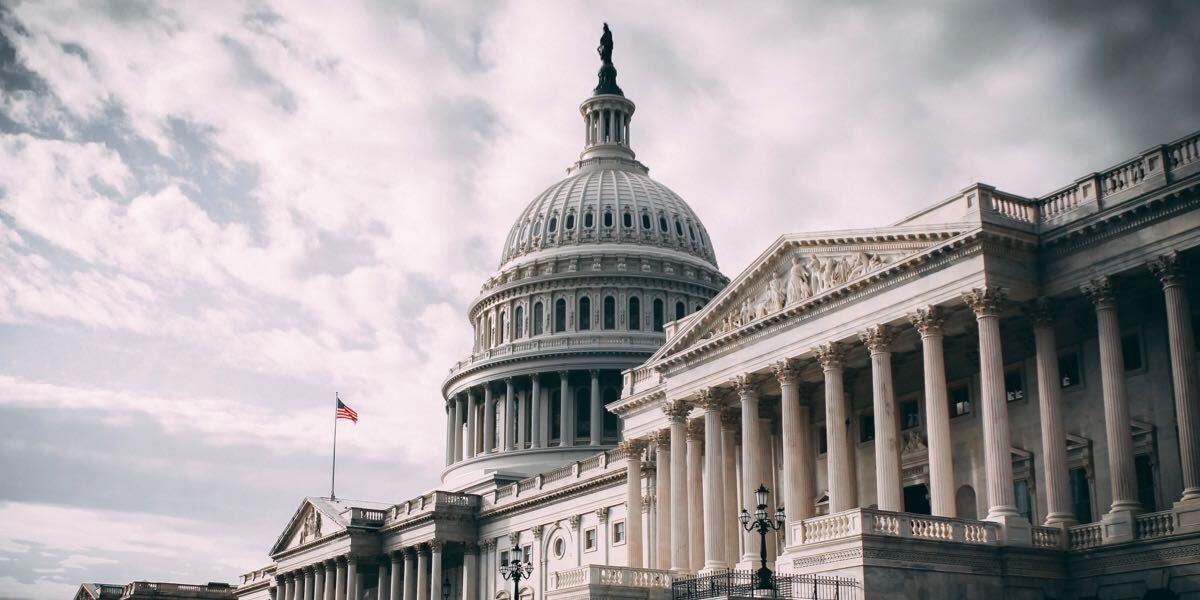 The United States House of Representatives is set to vote on the Marijuana Opportunity, Reinvestment and Expungement (MORE) Act in September, which would pave the way for federal decriminalization of marijuana by removing it from the Controlled Substances Act. The vote, which is likely to pass, would represent significant progress for the marijuana industry, despite roadblocks from the Senate where passage is less likely.

Industry leaders hope that the House’s passing of the MORE Act would set a precedent moving forward in favor of cannabis reform and legalization. Though there has already been progress made in states like Nevada, the Federal Government still has a long way to go.

MORE Act Aims to Address Past Harms of Cannabis Prohibition

In addition to federal decriminalization and de-scheduling cannabis from the Controlled Substances Act, the MORE Act will strive to reckon with previous harms imposed by cannabis prohibition, especially on marginalized groups and communities of color. The comprehensive piece of legislation would require federal courts to expunge cannabis-related criminal convictions. To fund these expungement efforts, a five percent excise tax would be imposed on the legal cannabis industry.

The Senate Remains a Major Hurdle for Federal Decriminalization

Although the MORE Act’s chances of passing in the House are optimistic, industry leaders agree that Senate support is far less certain. In the past, the House has been far more inclined to advance de-regulatory measures for the cannabis industry (like it’s passing of the SAFE Banking Act), but Congress, which is currently controlled by republicans, continues to be a challenge.

Despite the Senate’s unwillingness to budge on cannabis reform, cannabis leaders are encouraged by the progress already being made. The passing of the MORE Act could demonstrate an acknowledgement of policies that have disproportionately targeted black, brown, and marginalized communities, emphasizing that reform is essential to fight prior inequity.