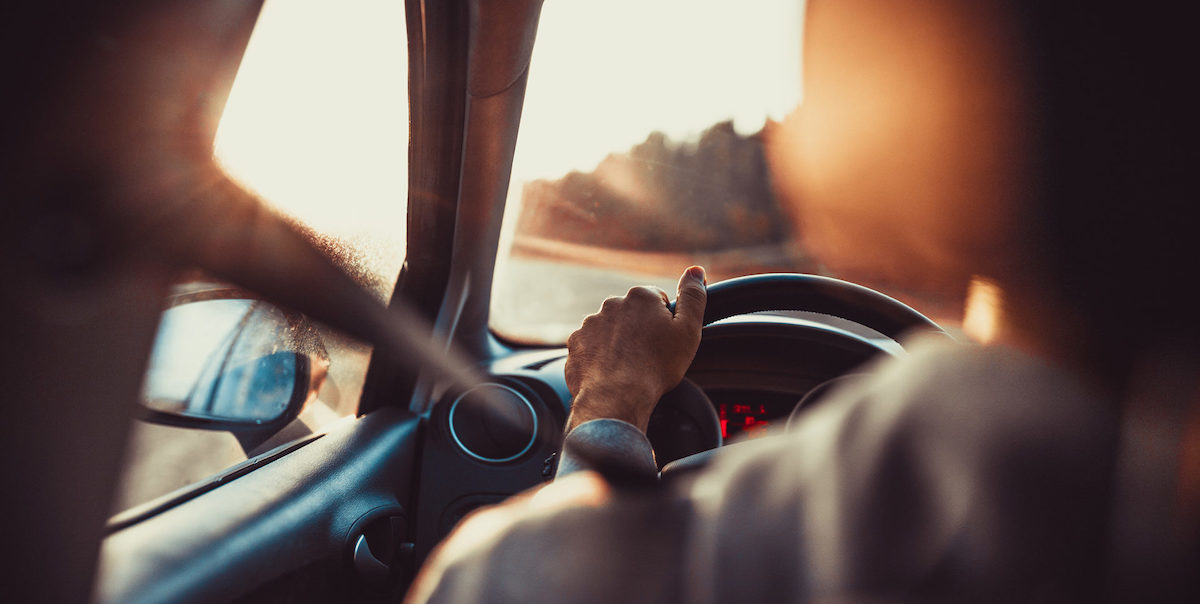 One of the most carelessly uncontrolled cases on every street is that of persons driving under the influence of cannabis, but recent studies of cautious effort showed that there is less portrayal of dangerous driving behaviors in states with enacted legal cannabis use than with states that remain rigid in criminalizing cannabis.

According to published analysis from self-reported Driving Under the Influence of Cannabis (DUIC), states that had legalized the use of cannabis for both medical and recreational purposes had a record of its consumers not driving until after at least three hours of consuming cannabis than in non-legalized states.

Researchers from the non-profit RTI international released an analysis that showed that there was more likely to be cases of impaired driving in non-legal cannabis, even if there wasn’t exactly a significant behavior difference between medical cannabis patients who reported every use and those in cannabis prohibited states.

This difference in risk might be as a result of the legal cannabis state’s public education that strictly prevented its consumers from driving while being high on marijuana. The author from DUIC filled us with:

“The risk of self-reported DUIC was significantly lower in recreational and medical states than in non-legal states, Current cannabis users in recreational and medical only cannabis states were significantly less likely to report driving within three hours of getting high in the past 30 days, compared to current users living in states without legal cannabis. One potential explanation for lower prevalence of DUIC in legal states is perceived safety of cannabis use, which is associated with DUIC and varies by legalization. In legal states, cannabis users may receive more information about the risks of cannabis use from sources like physicians who issue medical cannabis cards or dispensary staff than users living in non-legal states.”

The other responsible factor the research authors pointed us to was the effect labeling requirement played in legal states, this cautioned drivers against cannabis’s consumption before taking a seat behind their motor’s wheels. The researcher said:

“States that have not legalized cannabis cannot regulate the labeling of cannabis products, while many recreational and medical states require warning labels and instructions on products. Some edible cannabis products contain warnings about driving within a few hours of consumption.”

“Because regulation of cannabis products in non-legal environments is not possible, mass media campaigns may be a good option by providing education about DUIC. Although all states should educate their citizens about the potential dangers of using cannabis and driving, this analysis suggests that states without legal cannabis are particularly in need of DUIC prevention efforts.”

Paul Armentano, Deputy Director at NORML released an affirmation with the study’s findings, he said the published study was meant to reassure states who feared that legalizing cannabis might lead to an uncontrolled relaxed driving behavior when high. Paul said:

“These conclusions show that this has not been the case and that, in fact, consumers residing in legal marijuana states are less likely to engage in this behavior than are those residing in states where cannabis possession remains criminalized,”

Simply because this study originated from a self-reported DUIC analysis, the study suffered a major limitation, but the result clearly countered prohibitionist legalization stance and the federal recommendation for campaigns toward public awareness amid this reform movement in legal states.

Last year, in the federal sphere, President Joe Biden signed a bill, a large-scale infrastructure bill which included an encouraging amendment for only legal cannabis states, to inform its citizens about impaired driving. This inclusion was strictly shunned by advocates who were in support of discouraging driving while high, but also expected this public educational campaign to be for the entire federal states instead of segregation.

Administrations like the National Highway Traffic Safety Administration (NHTSA) have taken efforts to post a PSA in the same last year that featured an admirably intelligent cheetah dragging a joint while driving in a very questionable effort to balance such activity, the effort was to discourage the act.

Meanwhile, in 2020, NHTSA and the Ad Council teamed with Vox Creative for an ad essentially focused at cannabis consumers, to avoid taking over the wheel when under the influence, even if they were been threatened/chased by an axe murdering psychopath.

Though advocates have clearly emphasized that there hasn’t been enough evidence to distinguish between THC concentration in one’s blood and impairment, a published study in 2019 showed a summarized claim that persons who drove at legal THC limit – between the ranges of two to five nanograms of THC per milliliter of blood – were less likely to be involved in an accident as compared with persons who aren’t under the influence of marijuana.

In a different study, Congressional Research Service determined in 2019 that:

“marijuana consumption can affect a person’s response times and motor performance…studies of the impact of marijuana consumption on a driver’s risk of being involved in a crash have produced conflicting results, with some studies finding little or no increased risk of a crash from marijuana usage.”

A separate study recently found that smoking of CBD-rich cannabis had no significant effect on anyone’s driving abilities, though all participating parties in the study exceeded the per se legal limit for THC in their blood.