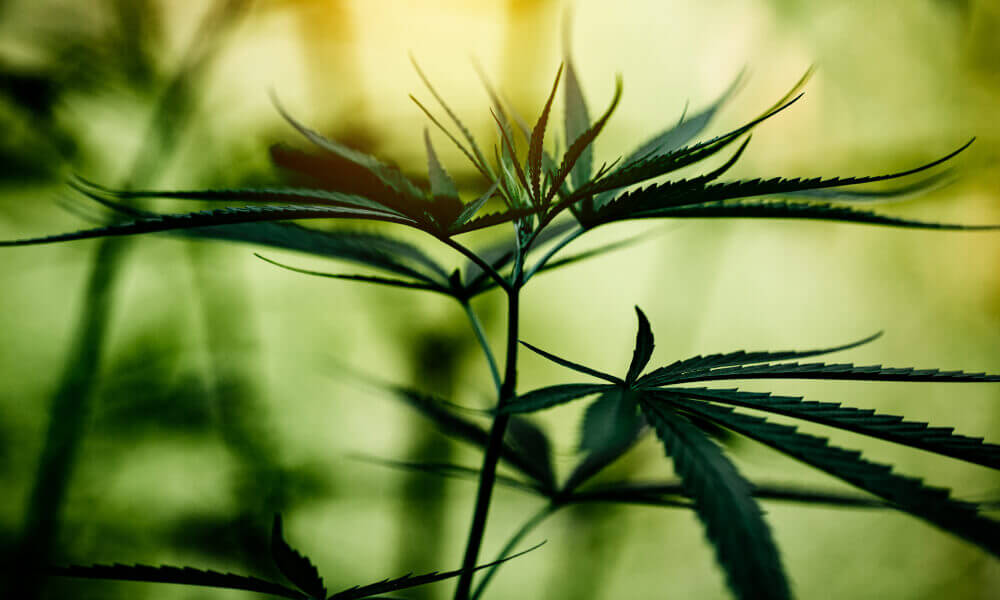 On November 4, the Michigan governor signed a bill that allows people with marijuana-related convictions to obtain a medical cannabis business license.

The exception is made for those who were convicted of distributing cannabis to young people. However, the legalization aims to solve a problem that was identified.

It was a tendency among people of color to be targets of cannabis criminalization in the past. Consequently, the limitations on participation in the marijuana industry were considered to be discrimination.

Governor Gretchen Whitmer signed HB 4295 on November 4. The bill ends the ban on applying for a license and states that some officials and employees of tribes recognized on the federal level can be awarded a state marijuana license.

Moreover, as the Michigan Marijuana Regulatory Agency wrote in a press release, authorities “may no longer consider the integrity, moral character, reputation, or personal probity of an applicant in evaluating eligibility for licensure” under the bill. The restrictions have only concerned medical marijuana operators. The recreational cannabis market does not have such limitations in Michigan.

The newly enacted law also states that the spouses of those who have submitted an application for cannabis operating license are also allowed to get a license “unless the spouse’s position created a conflict of interest, was within the Marijuana Regulatory Agency (MRA), or a state or federal regulatory body making decisions regarding medical marijuana,” the press release noted.

In September, senator Jeff Irwin introduced a similar bill, but it did not move forward. He also introduced the law to legalize the possession and growing of some psychedelics.

Recently, in Michigan, lawmakers approved a series of bills to restrict caregivers from cultivating medical cannabis.