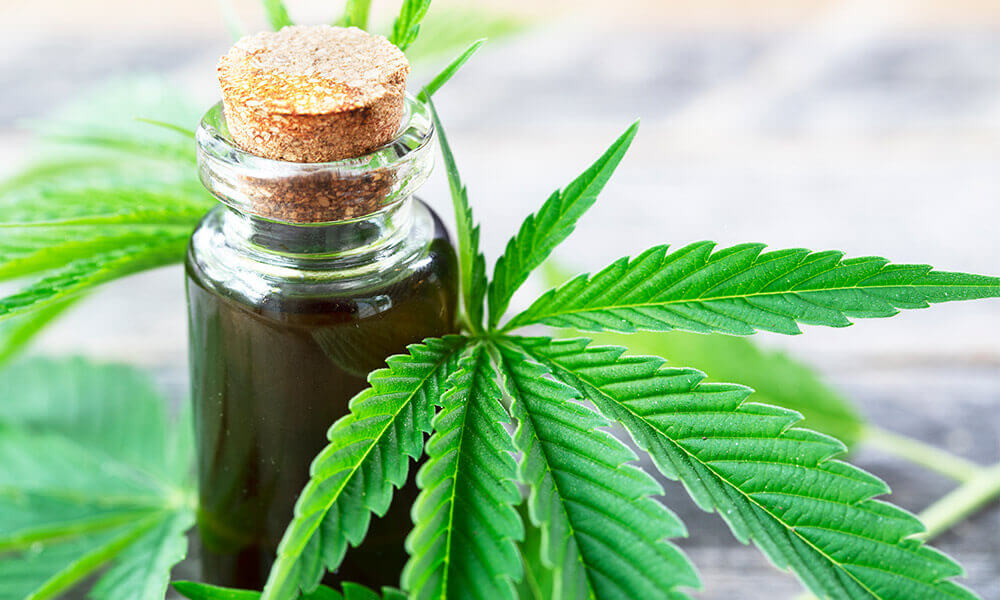 Clinical trials are currently underway for a vaccine that has the potential to help millions of patients struggling with opioid use disorder.

The Need for An Opioid Vaccine

Opioid is an all-inclusive term that refers to natural, synthetic, or a combination of substances that interact with the body’s opioid receptors. These include both prescription opioids and illegally manufactured opioid drugs. The Center for Disease Control reports that millions of Americans admit to misusing prescription opiate medications every year.

These statistics are staggering, but not surprising. Opioids are highly addictive and damaging substances that pose a high risk of misuse.

The following informational guide discusses the dangers associated with opioid use and examines how a vaccine could help patients recover and save lives. We also explore the vaccine development process, including the barriers that threaten opioid vaccine completion.

Doctors prescribe opioids to alleviate discomfort after surgery, accidental injury, and for patients with chronic pain. These narcotic pain medications are highly effective for pain alleviation but pose grave risks.

Opioids are dangerous present a high risk of misuse, tolerance, overdose, and even death. These drugs also cause damage to bodily organs, especially when misused.

Opioid use disorder is the preferred term for individuals who struggle with patterns of opioid misuse and abuse. Opioid users often don’t notice that their use has gotten out of control until it is too late.

Symptoms of Opioid Use Disorder Include:

The problem with opioids is that physical dependence can occur in as little as 4 weeks. Putting users at a disadvantage and high risk of addiction.

The Need for An Opioid Vaccine

Some patients report that their addiction initially started when they were prescribed opioids by a medical doctor. Many individuals turned to synthetic drugs, including heroin, when prescriptions became harder to obtain.

Examples of Opioids Include:

Both synthetic and natural opioids are dangerous and threat to public health and safety.

There are an estimated 400 vaccine projects underway at any given time at research labs around the world. The probability that a vaccine will complete the development process and become available to the public is determined by several factors. These factors include the burden of disease, public need, costs, and other barriers for licensure and production.

First, a prospective vaccine is deemed priority by research and development labs and scientific research is conducted. The initial research is generally funded by government and academic scientists.

The vaccine for opioid use disorder is currently in the clinic evaluation stage and trials are being conducted. The National Institute of Health provided a grant to fund trials for an opioid vaccine that was developed by researchers at the University of Minnesota Medical School.

Once researchers have completed clinical trials, vaccine manufacturers will need approval from the FDA to begin production. The process is lengthy, but if approved and backed by big vaccine manufacturers, could change the lives of millions suffering with opioid use disorder.

The opioid vaccine is highly effective in helping users stop taking opioids. After an individual is vaccinated, if they attempt to take opioids, they will not be able to experience any of the effects of the substance.

This would prevent an opioid user from experiencing any drug induced euphoria. The vaccine would also significantly reduce the likelihood of opioid-related deaths by counteracting respiratory depression and decreased heart rate that occur after an overdose. This effect became evident during preclinical studies.

One significant barrier in the process of vaccine development are the estimated costs. It currently costs anywhere from 200 to 500 million dollars to develop a new vaccine. Professionals have divided opinions as to whether the cost of the vaccine is worth the benefits.

Sandra Comer, a professor at Columbia University, reveals that although there are effective medications that combat opioid use disorder, these alone are not enough. Half of all patients who are treated with the current opioid abuse medications relapse within six months of treatment.

She believes that an opioid vaccine, in addition to existing treatment options, would significantly increase a patient’s chance of success and well worth the associated costs.

The chemical structure of each opioid varies. This is both a complication and beneficial in some cases. This means that different vaccines would need to be developed for each different type of opioid.

However, this is also a benefit for many patients currently undergoing treatment for opioid use disorder. The vaccine would block the effects of oxycodone, fentanyl, and heroin, but not interact with FDA-approved medications.

Phase I is Underway

The vaccine development at the University of Minnesota was led by biology expert Marco Pravetoni, who specializes in substance abuse disorders and is a professor of pharmaceutical medicine. The clinical trials will take place at Columbia University and Clinilabs.

The study will consist of 45 volunteers between the ages of 18-59 who use opioids. These individuals will be closely monitored in an inpatient environment. The study hopes to be successful in determining the effectiveness of the opioid vaccine and to identify any potential adverse effects.

There is great support and hope that vaccine development will be successful and create opportunities for millions struggling with opioid use disorder.