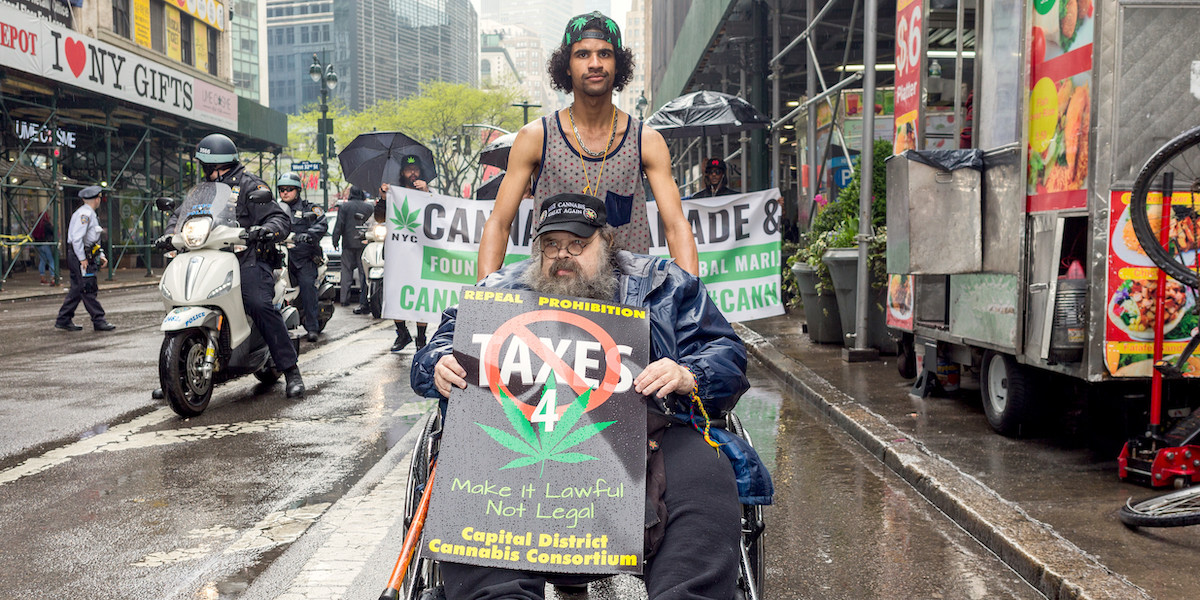 In a survey conducted by NYC Health in 2015-2016, an estimated 16% of residents reported using cannabis. Despite the fact a higher proportion of white city residents (24%) used cannabis that year more than blacks (14%) and latinos (12%), the latter two are far likelier to get arrested for simple cannabis crimes.

New York City has chosen decriminalization at the expense of city tax revenue. The sale and use of cannabis without tax collection or content regulation is just ludicrous. While cannabis legalization efforts have cooled, two legalization bills offer some sort of framework for the taxation and safe regulation of cannabis.

The key difference between the bills presented by Gov. Cuomo and state Senator Liz Krueger respectively are the manner in which to spend revenue. The Senate’s bill has every last dime dedicated to certain purposes. Key focus will be on education, drug treatment, and programming communities hurt by the war on drugs. Cuomo’s bill sends all $300 million to the general budget.

Currently, the decriminalization bill would replace low-level criminal charges with civil tickets similar to parking violations, capping fines at $50 for possessing less than an ounce of cannabis. More than that, the medical cannabis industry was expanded and aid was given to the growing hemp industry. Eleven states and Washington, D.C. have legalized adult-use cannabis since 2012.

Neighboring jurisdiction like Massachusetts will continue to reap the economic benefits from reality. People from neighboring states continue to flock to legalized areas to take part in a plant no more harmful than alcohol. NYC needs to hammer out a working compromise that ensures cannabis legalization soon. Otherwise, miss out on the real opportunities it affords.