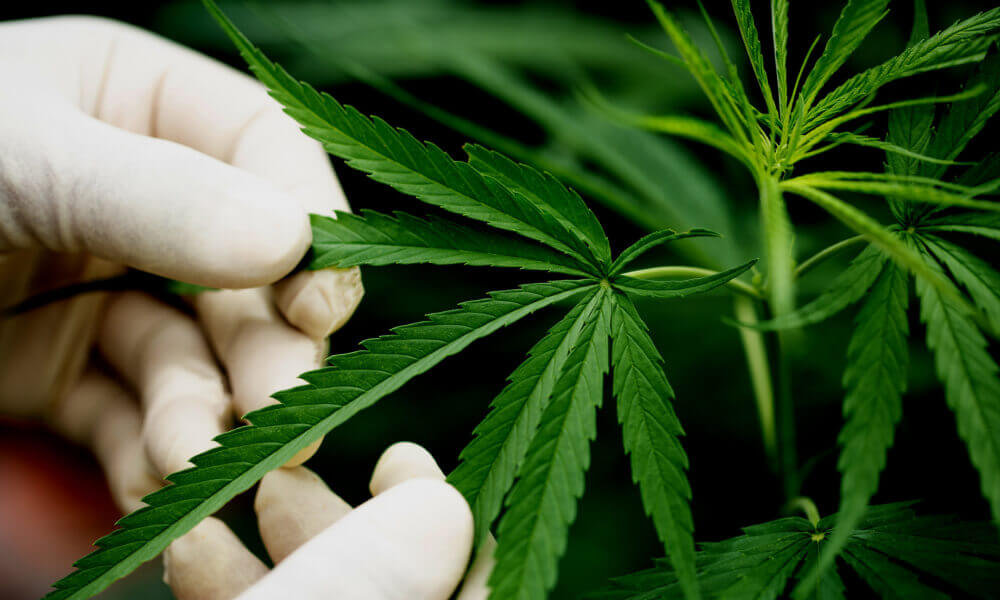 In Alberta, Canada, the delivery and consumption of non-smokable cannabis becomes legal at music concerts and festivals, as attendees have flexible access to the product, following the effective law passed by the province.

The new law provides legal grounds for attendees of music festivals and concerts to gain access to consumption and delivery of cannabis at designated areas. The product would, or could be consumed with food and beverages, with strict exception placed on a combined duo of cannabis and alcohol.

The success of this law had government approval, and was flexible after the province allowed the sale and delivery of cannabis online by private cannabis retailers.

Nathan Mison, a former cannabis retailer and president of Diplomat Consulting was impressed with the reforms and applauded Alberta and her officials for leading a unique and beneficial conversation, calling it “a big deal” but admitted, he looks forward for the approval of smokable cannabis products.

Speaking with Herald, he said “We do believe we can get there, that we can push for that . . . we know in the long term there’ll be a combustible garden. We do know (allowing smoking at festivals) would be another reason for government consternation.”

For two years, the Calgary Folk Music Festival due to the pandemic, the festival worked for the first time with the province of Alberta Gaming, Liquor and Cannabis and city by law officials in offering designated spots for cannabis at the rear of the festival’s venue. The success of this “first time” was going to decide whether or not it would be repeated.

Sara Leishman, Executive Director of the Calgary Folk Music Festival and overseer of the winter Block Heater Festival, admitted that the organizers of the festival were not ready for the extra activity, and she reserved her concerns about the reforms.