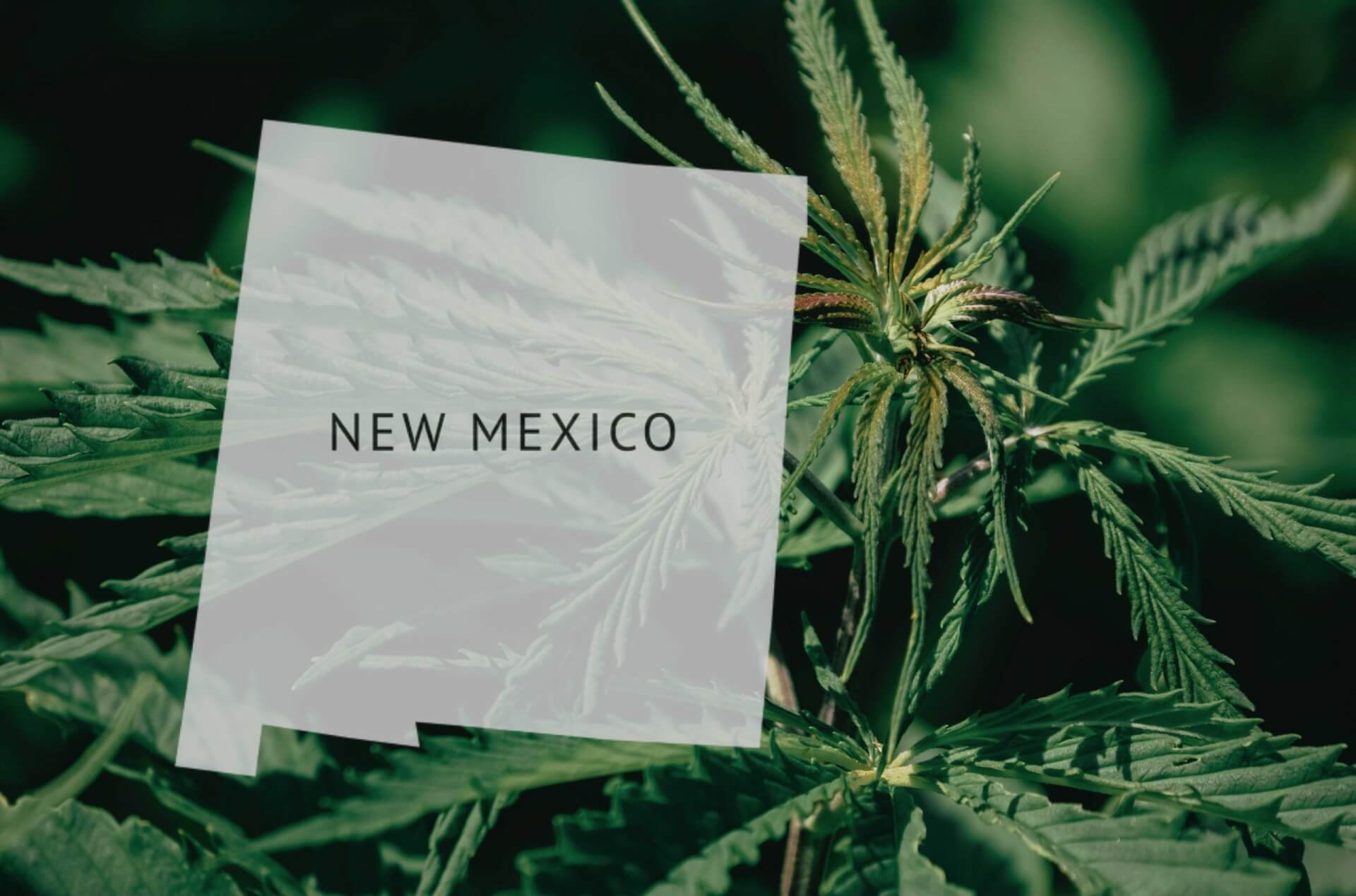 New Mexico’s cannabis legalization bill finally went into effect on Tuesday. Like every other state, they faced a myriad of problems, from the authorities denying its approval to the older public opposing the initiative.

Nonetheless, the team made a draft and sent it to the House Committees for approval. After a strenuous passage of the bill from Committee to Committee, it was finally approved and made state law yesterday! So now, the locals of New Mexico can possess, carry, and grow limited amounts of cannabis.

There were two opposing opinions on this approval. Primarily, there was the pro-cannabis group that was delighted by this measure. They said that after such an extended period of tiresome waiting, the state has finally let go of its years’ old conservative policies and adopted something futuristic.

As research on marijuana has been quite extensive over the past few years, scientists have unearthed shocking facts about pot; therapeutic benefits that could help treat a plethora of ailments. From chronic pain management to epilepsy, cannabis is proactive at treating some of the most daunting medical conditions.

Therefore, the pro-cannabis side has valid arguments, and apparently, these only have led the state to make the herb legal!

In contrast, the anti-cannabis group claims that smoking weed will bring no good whatsoever. They say that even if it has minor medical applications, the danger of it causing an addiction outweighs its significance. However, as both groups have valid points, it all came down to the locals of New Mexico.

And as the bill has been put to action, you can see which group had the maximum support!

The New Mexico Cannabis Legalization Bill passed its final stop, the Governor’s desk on Tuesday. It includes new parameters that will make the preexisting biased state regulations more convenient for the public.

In essence, the bill has made changes regarding the domestic use of the herb. As per the new ruling, the people of New Mexico will be allowed to carry two ounces of the herb at any time. It is a giant leap from the previous orders! On top of that, the state has also allowed the locals to grow the herb locally, under restrictions set by the authorities.

The implementation of this legislation has made New Mexico locals more optimistic regarding the future of marijuana in the state!