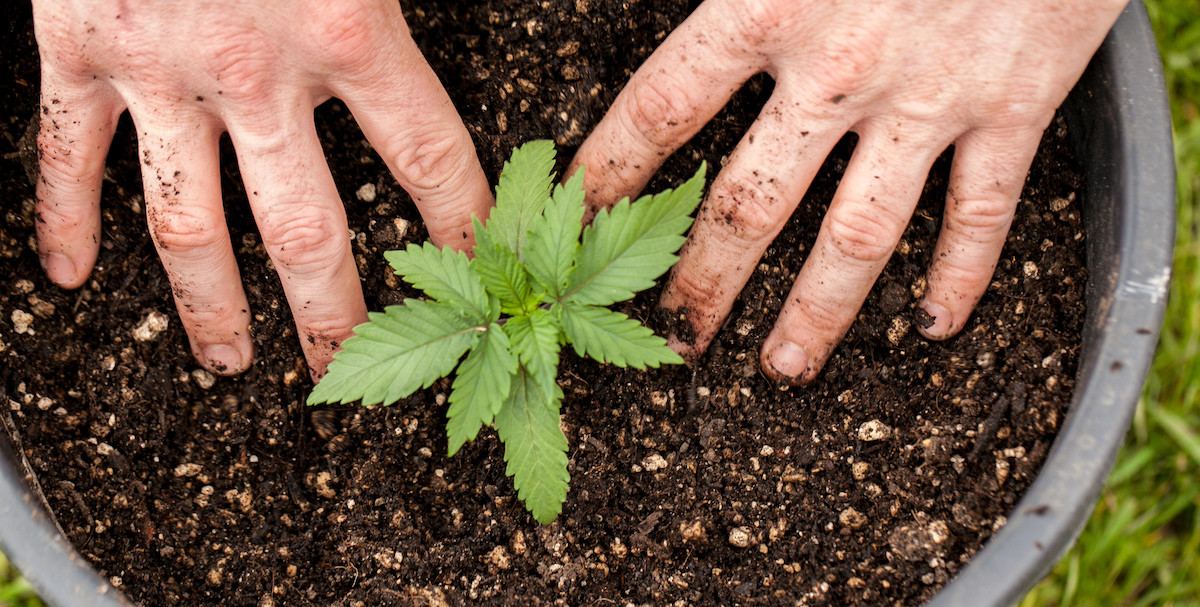 The New Hampshire Senate recently passed SB 420 allowing medical marijuana patients and caregivers the right to cultivate up to three plants and 12 seedlings in their homes. Last year, the New Hampshire House and Senate approved a home grow legislation however, the bill was eventually vetoed by Gov. Chris Sununu citing concerns of an illicit market. In his message he mentioned that the bill would bypass the public health and safety guidelines and make law enforcement’s job harder to deal with.

This time around, expectations are high but some legislators worry another veto could cost them their seat. It will be up to patients and citizens to reach out to their legislators to let them know this home grow bill must pass. Medical cannabis was legalized in New Hampshire in 2013. However, growing for personal use was still subject to penalty.

Marijuana Policy Project political director Matt Simon noted that, “The fact that no senators spoke against SB 420 is an encouraging development, but patients aren’t out of the woods yet.”

New Hampshire representatives like Sen. John Reagan (R) — who sponsored the bill– believes it could help patients wean themselves off opioids. As far as the most opioid-involved deaths go, New Hampshire finds itself in the top five. In one year, providers wrote 52.8 opioid prescriptions for every 100 persons.

Simon echoed this saying “Patients all over New Hampshire are benefitting from cannabis as an alternative to opioids, but many are unable to afford the expensive products that are available at dispensaries.”

A similar argument is expected over two other bills proposing the legalization of adult-use cannabis sales. One of the bills will allow adults to possess up to ¾ of an ounce of cannabis and 5 grams of hashish and grow up to six plants.

Opponents heed the rush to legalize with the rest of the east coast. Their concerns echo the importance of public health and safety amid an opioid epidemic. So far, this stance has gained little traction as medical patients flock to neighboring states for cheaper alternatives.