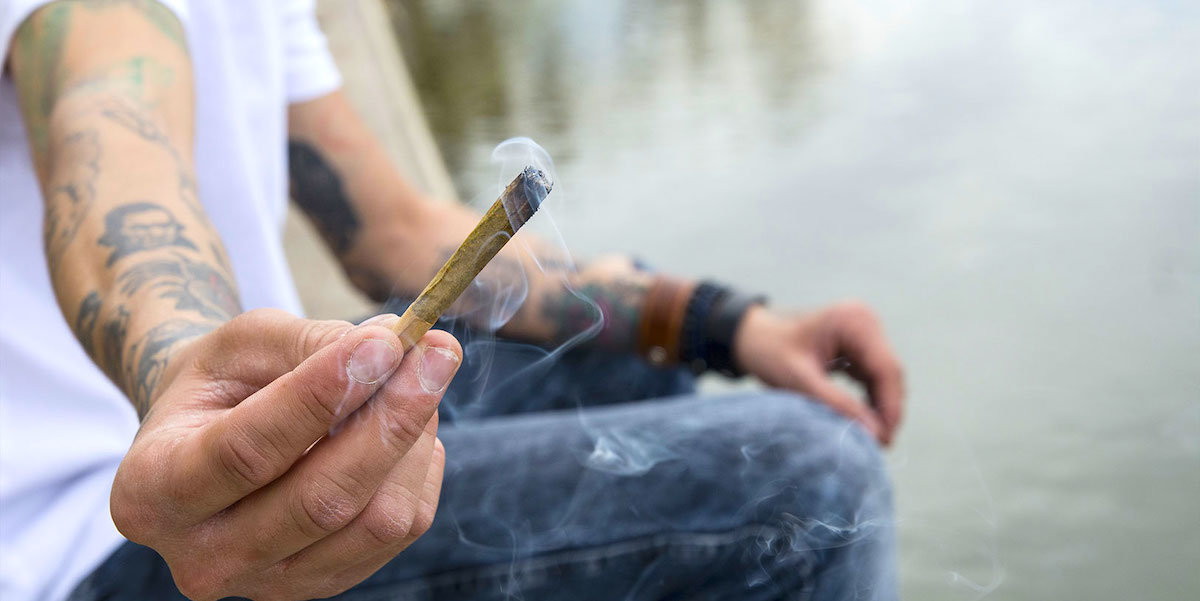 One of the most common reasons consumers are hesitant to experiment with cannabis is the negative impact it could have when applying for a job. Nevada is the first state to pass a bill that will prohibit employers from drug testing job candidates for cannabis. Nevada Gov. Steve Sisolak signed Assembly Bill 132 to make it official with the law set to take effect on January 1st, 2020.

There are a few exceptions to the new law including law enforcement jobs, emergency medical technicians, and firefighters. An additional amendment was added to permit pre-hiring drug screens for operators of motor vehicles or other jobs that “in the determination of the employer, could adversely affect the safety of others.”

The goal of this law is to remove the punitive repercussions of using cannabis in a state where it is recreationally legal. Governor Steve Sisolak remarked that, "As our legal cannabis industry continues to flourish, it’s important to ensure that the door of economic opportunity remains open for all Nevadans. That’s why I was proud to sign AB 132 into law, which contains common-sense exceptions for public safety and transportation professionals."

The sponsor of the AB 132, Assemblywoman Nina Neal, felt that this piece of legislation was imperative to securing equal opportunities for jobs for cannabis users. Neal recently remarked, "I hope that employers actually try to not discriminate against recreational users because once we made it lawful through the ballot, the ballot question said it needed to be treated the same as alcohol."

Given the recreational nature of cannabis and the amount of time it stays in urine Neal felt compelled to draft the bill. “I felt like we needed to have a policy to deal with it because we had a significant amount of people using on the weekends,” Neal added.

Aside from a few exceptions, Nevada job applicants can feel confident that their consumption of cannabis will not be a factor in the hiring process. The Governor noted the new benefits to residents saying “As our legal cannabis industry continues to flourish, it’s important to ensure that the door of economic opportunity remains open for all Nevadans.”

The law will take effect on January 1st, 2020 and employers will be required to adjust their own policies accordingly. No longer will drug testing for cannabis be used as a deterrent to not use. These protections will open up so many more doors for people who use habitually but would not apply knowing a drug screening would be required.