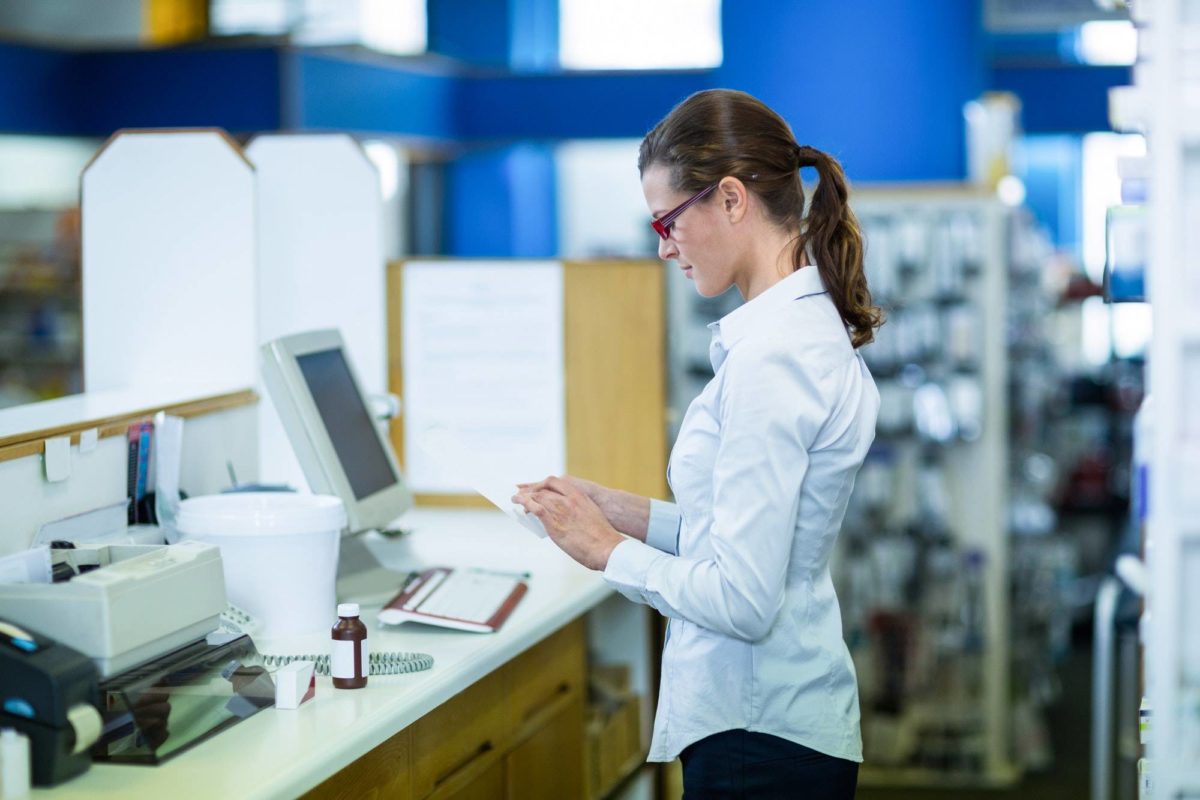 When Montana state officials implemented the current medical marijuana program they knew there would need to be changes made as problems arose for medical marijuana patients. Only two years ago the state legislature voted to overhaul the program but it still needs more work according to Democratic Senator Tom Jacobson.

Jacobson is sponsoring Senate Bill 265, that passed in the Senate on a 36-14 vote last week and will go before the House Taxation Committee next Tuesday. Senator Jacobson noted that, “This is all brand-new to Montana. We’ve not really done things to this extent in the past. We knew there would be some changes that would have to come about.”

Medical marijuana patients will have to declare whether they will use the providers in the program. If the choose to shop at these dispensaries they will be limited to purchasing 5 ounces of usable marijuana per month, and/or no more than 1 ounce per day. In order for the state to track how much is being sold to each cardholder, the Montana Department of Public Health and Human Services will need to find a software solution capable of tracking the amount sold to each patient, and alert a dispensary once the patient has reached their purchase limit.

In addition to medical marijuana patients having more options as to where they shop, this bill would also increase the tax on gross sales from 2% to 4%. The increase will help fund oversight resources for the DPHHS who manage the medical marijuana program. As it stands the department has had trouble affording enough inspectors to approve cultivation and retail facilities.

When Montana originally established the medical marijuana program the tax was set at 4% just to cover the setup cost but was reduced to 2% after the first year. The Montana Department of Revenue collected around $345,900 in marijuana taxes in the last three months of 2018. Upping the taxes will definitely generate enough to cover the personnel required to implement the changes made by SB 265.