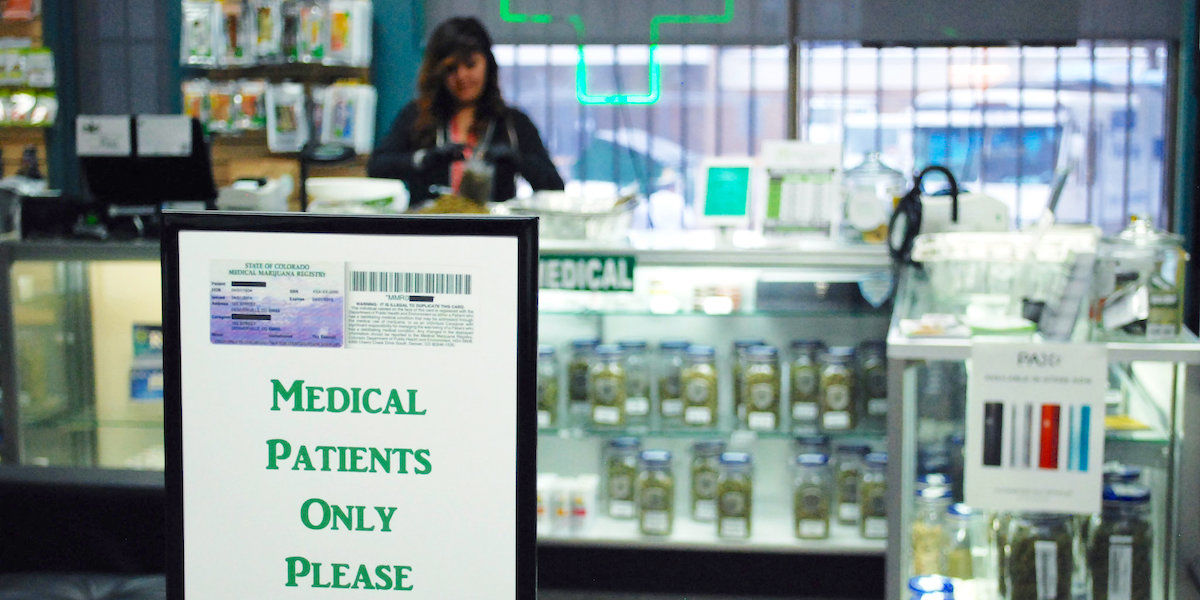 Missouri’s medical marijuana program decided to kick off a little earlier than planned as officials announced that they would be accepting applications for medical marijuana patients starting last Friday, instead of July 4th. Medical patients can actually apply by walking into state-approved cannabis retailers or apply online.

For now, medical marijuana patients will only have access to low-THC, high-CBD products however some dispensary owners think it could be March or April of next year before actual sales commence. Owner of 20 After 4 dispensary, Andrew Hicks explained that, “Everybody can put up (an application) in August. The state has until New Year’s Eve to say yes or no. As soon as the state gets active with it, people can start putting seed to soil and start growing.”

Cannabis retailers accepting applications for medical marijuana patients will file them with the state for approval. There is a $25 application fee for online and in-person submissions, but dispensaries will likely add their own processing fee. While patients can apply now, cannabis retailers will have to wait until August before they can submit an application for a marijuana business license.

Once Missouri medical marijuana dispensaries receive their license they can begin cultivating plants and stocking their shelves. Regulations stipulate that all cannabis retailers in Missouri are only allowed to sell marijuana flower that is cultivated in Missouri. This is to stimulate job growth as well as a self sufficient industry that can reap the benefits of future legalization efforts.

It’s imperative that all medical marijuana patients provide documentation when filling out an application. Nutritional consultant at St. Joe Health Care and Wellness, Eric Miller emphasized that, “We request all of their medical records and we review all of their medical records. We have a big checklist that we go through. We also make sure they have been treated by a physician and that has also been well documented. And then run down a checklist of our own. Only then will we begin the application process for the card.”

Fortunately patients are allowed to grow their own medical cannabis and are allowed six plants of each in one of three growth stages: flowering, vegetation and clones. Patients choosing to purchase their medication from a dispensary will need to return every six months to re-evaluate the effectiveness of medical marijuana for treatment.

Purchase limits will also be enforced, as “The maximum that the state allows for us to prescribe is 4 ounces (a month). You can get prescribed more, but you have to get looked at by another doctor out of office to have two different opinions on it.” Miller pointed out.