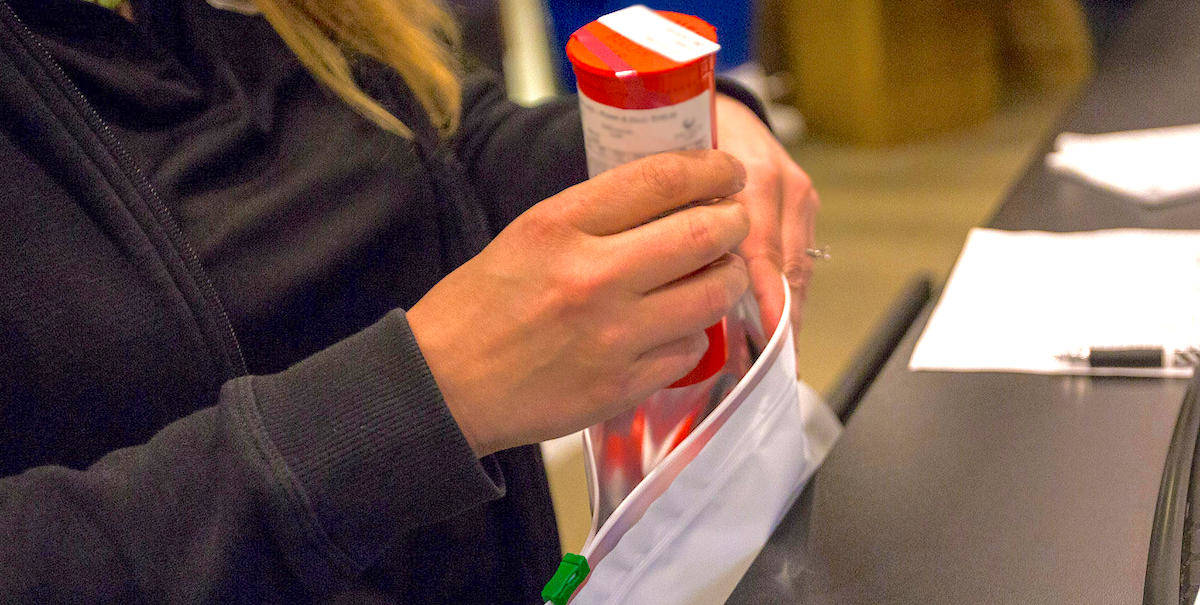 Mississippi Residents Will Vote on Medical Marijuana on 2020 Ballot

Mississippians for Compassionate Care, a medical marijuana activist group, has been collecting petition signatures since early June in order to get a medical cannabis measure on the 2020 ballot.

Last week, they submitted their medical marijuana petition with more than 214,000 signatures but the county clerks have only certified 105,686 signatures so far. This is still 20,000 signatures more than necessary to qualify for a ballot initiative come November of 2020.

While this number more than satisfies the statewide total number of signatures, members of the MCC must also collect a minimum number of signatures from each of the congressional districts. If both of these prerequisites are met, the Mississippi Secretary of State will be obliged to send it to legislators.

A spokesperson for the secretary of state’s office explained that, “At this time, we do not know whether the signature requirement has been fulfilled. We are in the process of reviewing and determining the number of signatures so as to file with the Legislature on the first day of the 2020 session in accordance with (state law).”

Despite dealing with opposition from Governor Phil Bryant and the Mississippi State Board of Health, Mississippians for Compassionate Care are confident they can generate the number of signatures needed for the 2020 ballot initiative. Polling has produced data that indicates close to 77% of Mississippians support medical marijuana legalization.

Mississippians for Compassionate Care spokesman Jamie Grantham noted that the campaign has seen “overwhelming support from the number of signatures we received.”

Currently the proposed initiative would allow patients with certain debilitating medical conditions to purchase and consume medical marijuana following a consultation and recommendation from a qualified physician. So far, there are 22 medical conditions, including chronic pain, post-traumatic stress disorder, and cancer, that are considered debilitating for patients who are interested in medical marijuana as a form of treatment.

If it passes, Mississippi medical marijuana patients will be allowed to purchase and possess up to 2.5 ounces of cannabis per 14-day period. The Department of Health would be responsible for licensing businesses and regulating the sales of medical marijuana statewide.