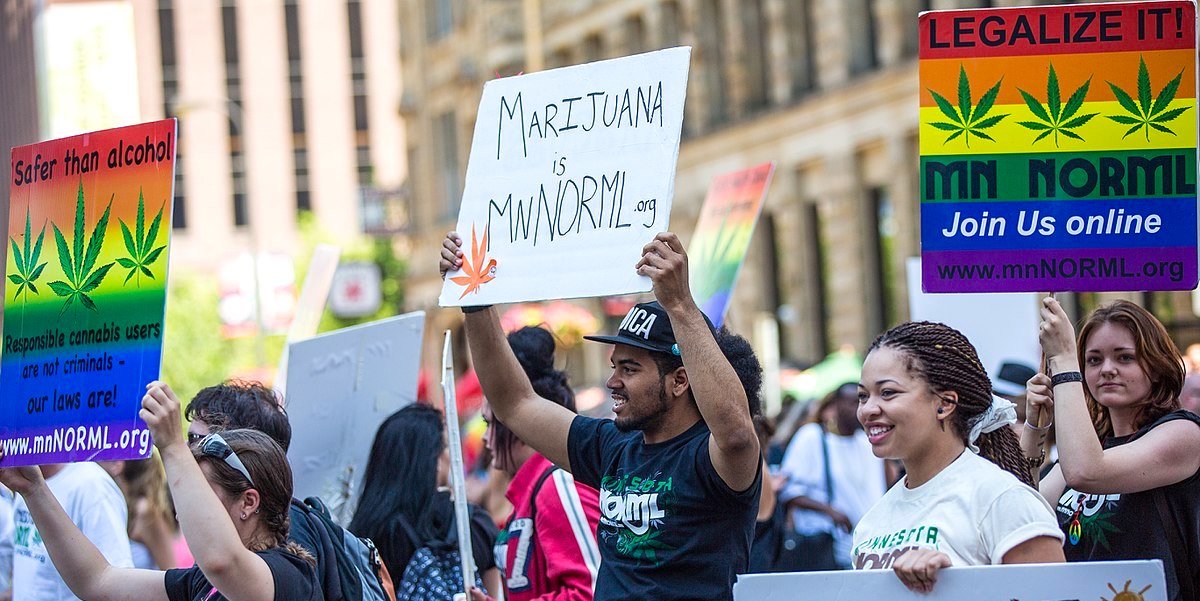 State agencies in Minnesota have been directed by Governor Tim Walz (D) to begin preparing for cannabis legalization to pass in 2020. Legislators continue to weigh their options of the framework necessary for a regulated marketplace, but adult-use legalization is certainly on the horizon.

Governor Walz recently addressed the subject during an interview with Minnesota Public Radio saying, “My agencies have been tasked to put all of the building blocks in place, from Revenue to the Department of Public Safety to the Department of Health. We will have everything ready to go, and we will be able to implement it in Minnesota the minute the Legislature moves this.”

The biggest obstacle currently is getting legalization legislation through a republican controlled Senate. However, the Governor and House leadership are committed to finding a way forward for recreational cannabis sales. A recent legalization bill made it through the house but died in a Senate committee.

Minnesota House Majority Leader Ryan Winkler is already working to draft a new bill that would legalize cannabis he will be sponsoring the first session of 2020. He recently published an editorial explaining, “We need to be serious about this issue. In this year’s legislative session, Republicans in the Minnesota Senate blocked a DFL House proposal to create a task force to study legalization. This would have been a sensible way to address the many issues associated with our current cannabis prohibition and legalization for adult use.”

Conversely, Minnesota Senate Majority Leader Paul Gazelka said that the new bill will share a similar fate. “It’s dead as far as I’m concerned in the Senate for next year,” he noted. “We’ve gone through the due diligence and the process to listen to the issue. There were just a lot of negative issues around recreational marijuana.”

Advocates Continue to Fight for Reform

However there are many advocates who are members of Minnesotans for Responsible Marijuana Regulation that continue to fight for marijuana reform. The organization’s campaign manager, Leili Fatehi recently met with the Governor to discuss the strategy for cannabis legalization.

Fatehi remarked on the meeting saying, “We had a direct conversation with the governor last week where he made it clear he wants to act on legalization and has instructed all applicable departments to have answers prepared before the start of the 2020 legislative session about the different regulatory dimensions of legalization (taxation, licensing, public safety, etc.).”

One factor that could dramatically shift the thinking on legalizing cannabis in Minnesota is the formation of a governor’s task force to research and develop a taxation infrastructure and licensing process that is fair but organized. A bill to fund such a task force was reviewed and approved by two House Committees in February of this year but still must make it through the Senate.

Cannabis for Economic Growth committee chair, Corey Day thinks there can be common ground found in the economics of legalizing recreational marijuana in Minnesota. Day was quick to point out that, “Our goal is to talk about the economy of it all. Taxation, revenue, entrepreneurship, how this new economy is going to help the state.”

Only time will tell if Minnesota is capable of legalizing cannabis, but having strong support from the state’s executive branch and house will likely make it an inevitability. Having a game plan going in, will make it an easier transition once the laws are passed.