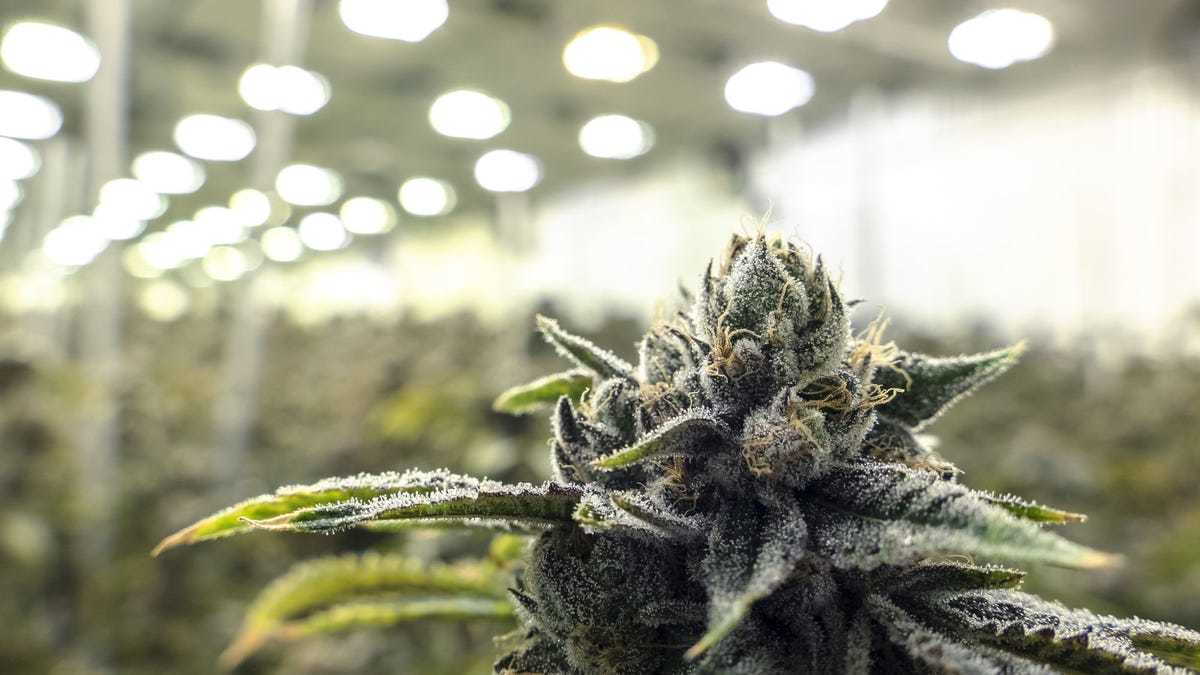 The Michigan’s adult use marijuana market is only 23 days old and cannabis sales have totaled $3.1 million from only five licensed dispensaries. While it may seem like a slow start compared to the sales of states like Oregon and Washington, it’s actually quite significant considering the amount of retailers attempting to meet the overwhelming demand. Michigan marijuana regulators are expediting the licensing of more cultivators and dispensaries to remedy the shortage.

Industry professionals were initially concerned that sales would be subpar as Michigan had been experiencing issues providing enough product for the market. After allowing 50% of the inventory of medical dispensaries to transition to adult-use, the state was able to meet a steady rise in sales.

Despite the fast start, Michigan will likely have a difficult year ahead as many local municipalities have opted out of allowing cannabis dispensaries, but these first few weeks have proven promising for those businesses who are still awaiting their annual license to open to the public.

Jeff Hank– an activist who helped spearhead the 2018 ballot– has acknowledged that low sales  has more to do with a low number of licensed growers, than a lack of demand from consumers. An issue the state is currently looking to remedy.

Michigan marijuana regulators have awarded 10 new Class C cultivation licenses which will add an additional 2,000 plants to help remedy the current product shortage. While the state currently has five licensed recreational retailers, another 13 licenses have been issued for cannabis dispensaries that will open in January of next year.

One of the regulatory stipulations is that the shifting of medical marijuana to recreational cannabis can only happen after 30 days. While the wait has been bothersome for retailers who are already serving customers, dispensaries opening in early 2020 are better able to plan for stocking product shelves.

Since the start of legal adult-use cannabis, product sales have produced $310,271 from the state’s imposed 10% excise tax and $204,779 in revenue from the state’s 6% sales tax. One of the stipulations of the legalization proposal approved in 2018 was that the first $20 million in tax revenue over the course of  the first two years goes to research on the benefits of medical marijuana to treat ailments such as post-traumatic stress disorder. The remaining tax revenue from the 6% sales tax are reserved for school aid funding, and revenue-sharing payments to the state’s general fund.