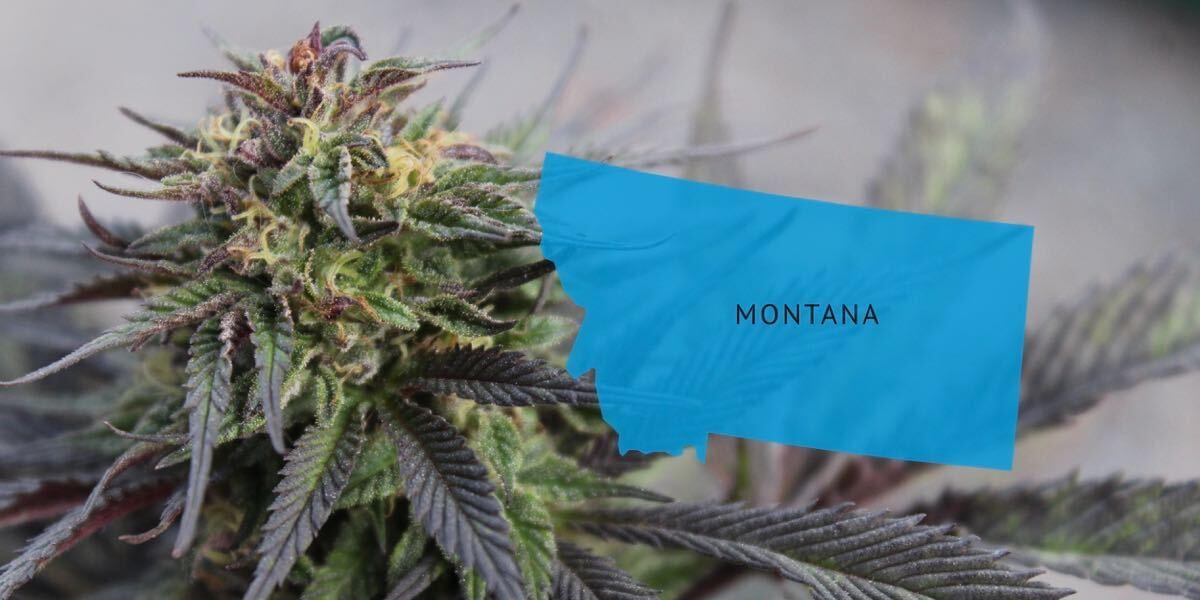 The state of Montana has seen enormous projections from its medical and recreational marijuana sales since its recreational dispensaries been legally enacted into operation in the state, in the first quarter of 2022 as affirmed by industry supporters.

Montana Department of Revenue, which post weekly online updates of cannabis sales shows that since the first day of the new marijuana policy on the 1st of January, 2022 to the end of March, the two halves of the cannabis sector have generated a total of $72.9 million in sales.

J.D. “Pepper” Petersen, President of the Montana Cannabis Guild and a supporter and advocate for the recreational cannabis legalization ballot voters approved in 2020, shared how encouraging he thought the numbers had been.

Advocates and Supporters of the initiative commissioned a study that was conducted by the University of Montana Bureau of Business and Economic Research back in 2020, the study predicted a recreational sales of about $217 million by 2022. Distributing evenly that by 12 months projected an $18 million per month – Petersen still maintains hopes on a more significant change to occur in peak tourist season by summer.

Although voters had approved the ballot initiative 190 back in 2020 election exercise, recreational cannabis retailers had to wait up until the dawn of 2022. By the approach 2022, state legislators passed a huge notice package that provided more safety to the marijuana program, turned the state bureaucracy role and more.

The major argument the bill, HB 701, centered on was about the enormous tax revenue supporters had promised – public coffers was going to gain a significant cash flow from recreational marijuana with a tax rate of 20%. Medical marijuana is only taxed at a rate of 4%.

Between the two sectors – recreational and medical – the industry has raised a total of $10 million for the state of Montana from January through to March. The money is currently stored in a state’s special revenue account up to the end of the fiscal year. At the end of the fiscal year, excess funds of a three-month operating reserve will be invested into a variety of state programs: with no more than $6 million into a substance abuse recovery program organized by Gov. Greg Gianforte (R), and then 20% will be invested into a wildlife habitat, 4% into state parks, same amount for trails and non-game wildlife and other state programs.

With this programs, Petersen notes this as an opportunity for the marijuana market to raise more money for the state, even more than coal which generated a tax of $43 million by 2021. “More jobs and more tax revenue will be generated by cannabis this year than coal. That is amazing,” he stated.

State counties like Missoula, Dawson, Yellowstone and Park have pressed on to adopt a variation of local excise tax on the cannabis sector, it gains authorization under HB 701. Each of this counties attains an extra 3% tax rate on recreational cannabis sales, with only the Missoula County imposing an additional tax of same rate on medical cannabis sales.