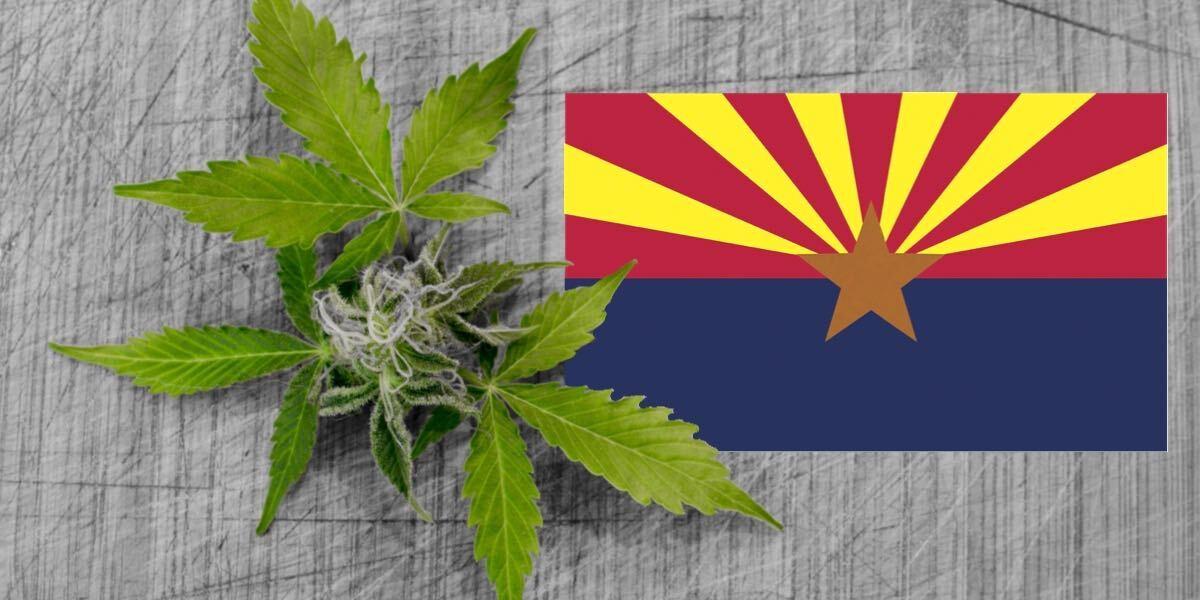 Arizona Secretary of State Katie Hobbs announced Monday that a marijuana legalization initiative has officially qualified for the November ballot, as activists submitted approximately 420,000 valid signatures. Voters in the state will decide whether or not to pass the measure which would allow for residents to possess up to an ounce at a time and grow up to six plants for personal cultivation.

Cannabis product sales would be taxed at 16 percent, with the revenue funding community colleges (33%), municipal police and fire departments (31.4%), infrastructure of state highways (25.4%), a justice reinvestment fund (10%), and implementation costs enforced by the Arizona Attorney General (0.2%).

If the initiative is passed, The Department of Health Services would be responsible for regulatory measures and issuing cannabis licenses, as well as deciding upon expansion procedures. It will appear on the ballot as Prop. 207.

In addition to Arizona marijuana legalization, the initiative also includes restorative justice provisions that would allow individuals with prior marijuana convictions to petition in a court of law for expungements. Should the vote be passed, petitions would begin to be heard as early as July 12, 2021.

Additionally, the state plans to implement a social equity ownership program intended to bring the opportunities provided by the cannabis industry to previously underserved communities.

In 2016, voters narrowly rejected an Arizona marijuana legalization initiative. But in a recently conducted poll, 62 percent of Arizonans said they are in favor legalizing cannabis, while 32% remain opposed.

The shift has taken place despite fierce opposition from governor Doug Ducey (R), who has been outspoken in his arguments against the initiative. He has claimed that legalization is “a bad idea,” labeling the measure as “based upon false pretenses.” An official voter guide will be released by the state, with a pamphlet that contains assertions by both supporters and opposers.