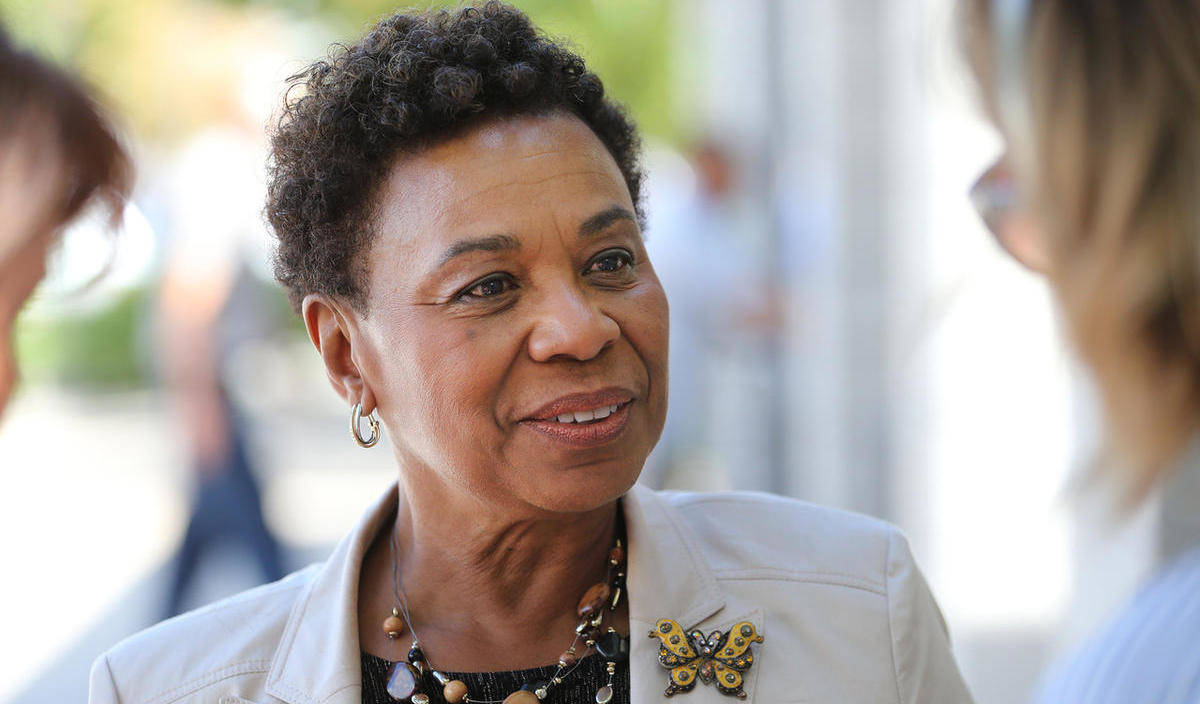 Uncertainty has loomed large after Attorney General Jeff Sessions rescinded the Cole Memo earlier this month. Not only will this new bill protect states with legal marijuana from being prosecuted but it also would remove marijuana from the list of federally controlled substances.

Protection from Department of Justice

Representative Lee notes that this bill is intended to “prevent the Attorney General and others in the Trump Administration from stifling the budding cannabis industry. If the federal government chooses to interfere in these state matters, it’s up to Congress to prevent this harmful overreach.”

The House version of the Marijuana Justice Act, also known as the REFER Bill has made headway receiving 17 co-sponsors. As politicians on Capitol Hill continue to push forward more states that have legalized cannabis for medical and recreational purposes are expected to jump on the bandwagon.

“The federal government should respect the will of the voters in states that have voted to decriminalize cannabis,” cites Congresswoman Lee, “It’s time to stop wasting taxpayer money on the failed War on Drugs.”

The new proposal ups the antey on the Marijuana Justice Act offering financial institutions protection from the Department of Justice. This would be a major game changer for the cannabis industry and allow marijuana retailers, distributors, and manufacturers access to banking services that have been previously denied. If passed the bill will prevent the DOJ from interfering with banks ‘solely because the institution provides financial services’ to marijuana businesses.

As former Chair of the Congressional Black Caucus, Barbara Lee’s latest cannabis initiative aims to end the racial disparities in marijuana arrests and incarcerations. She remains committed to protecting State’s rights and firmly believes the “democratic movement can be stopped at all now.”

Cannabis industry businesses can do their part by contacting politicians on both sides of the aisle to voice their support for the Marijuana Justic Act and the REFER Bill. It seems reform is on the horizon and with the cannabis industry expecting to generate $40 billion in sales, new legislation will have funding to counteract the conservative agenda.