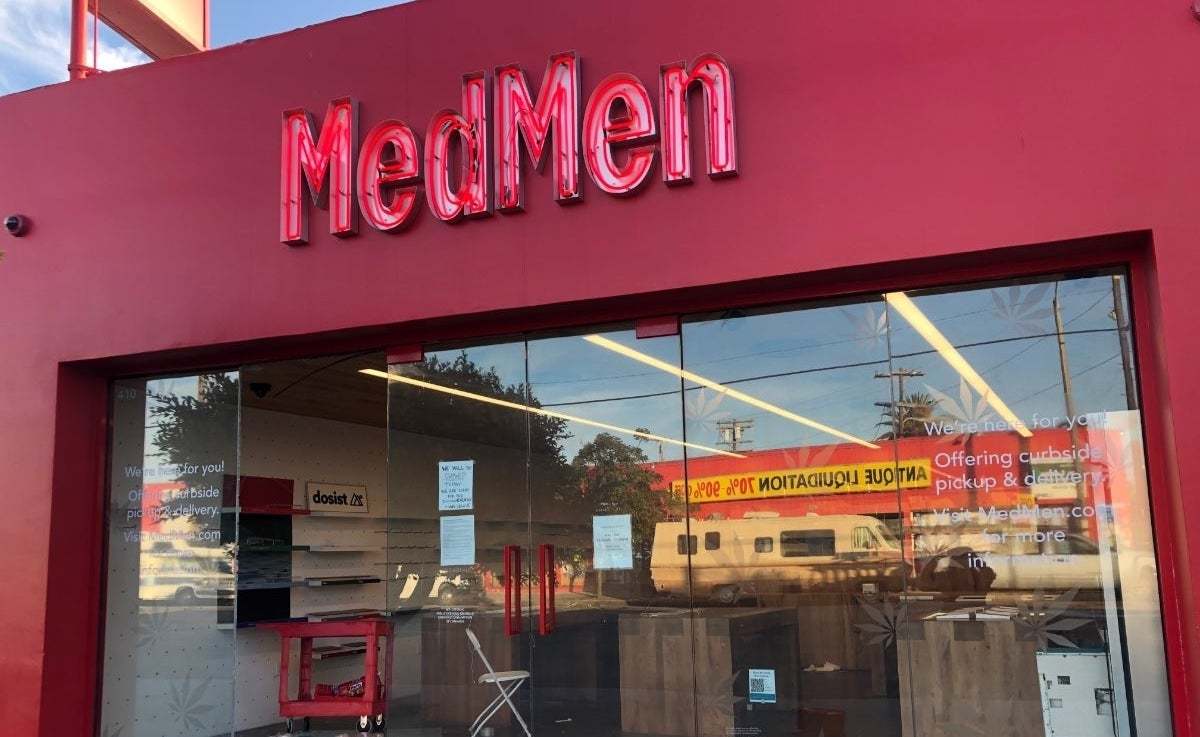 As you are already aware, the death of George Floyd has sent shockwaves across the United States. Protesters have taken to the streets to ask for accountability while rioters and looters have taken advantage of abandoned cannabis businesses. Marijuana dispensaries are falling prey to armed robbers all over the country. Social media is flooded with videos and photos of cannabis storefronts toppling and products looted.

Despite several of his Cookie stores being looted, entrepreneur and rapper, Berner has taken to social media to say he supports the movement. He states in his instagram post, ” I don’t expect everyone to understand what’s going on in  the world right now. . . But I do. . . “.

Owner of Magnolia Wellness, Debby Goldsberry has come out with a similar understanding tone. Shops can be rebuilt, people cannot. The west coast was not the only place dispensaries were hit. Consumers in California have been frustrated with increasing cannabis taxes which likely also led to cannabis dispensaries being specifically targeted.

The first recreational cannabis  shop in Boston was looted this past Sunday night during riots. In total, looters stole about $100,000 worth of cannabis. The protest turned destructive that night as looters damaged dozens of businesses. The police arrested 53 people who were allegedly involved with vandalism and theft.

The country is up in arms for one reason, injustice to people of color by law enforcement. Sadly, for an industry that was doing well during the Coronavirus pandemic, it seems no businesses are safe for now. A man lost his life at the hands of police brutality. It is time for everyone to listen, learn, and  heal. Hopefully these marijuana dispensaries will recover with the assistance of investors and insurance companies but only time will tell.