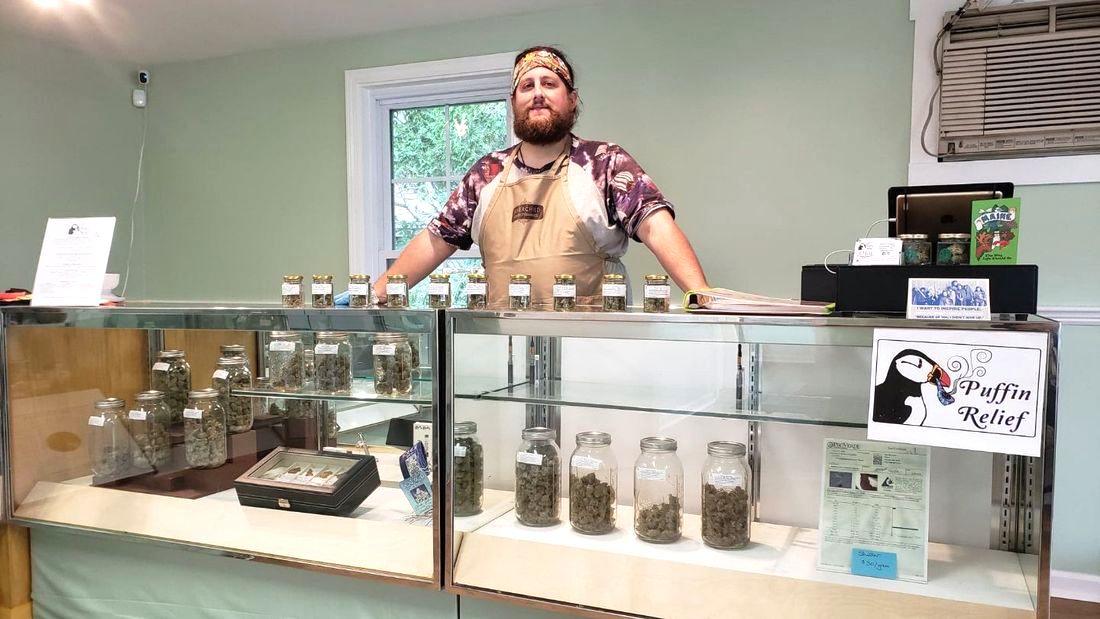 It looks like Maine marijuana dispensaries are well on their way to opening their doors to adult-use consumers. The recreational cannabis market has been derailed multiple times since voters approved the legalization measure in 2016. Finally, state officials have indicated that they expect Maine marijuana dispensaries will be licensed and ready to make recreational sales by March of 2020.

The past three years legislators have been debating on whether or not they should solicit the services of a certain cannabis consultant not to mention the previous Governor’s anti-legalization agenda. Former Governor Paul LePage opposed adult-use legalization from the very beginning and prolonged the process by vetoing two drafts of cannabis regulations.

State lawmakers eventually overruled his second attempt to veto the cannabis regulations and recently passed a bill that authorizes the Maine Office of Marijuana Policy to move forward adopting the new rules. Officials at the Office of Marijuana Policy now have the next two months to implement the cannabis rules and are expected to open the application process before the end of 2019.

Once applications are submitted, it will take at least a month to review them depending on the completeness of the applications. Maine marijuana dispensaries will also need approval from their local jurisdictions before obtaining a license from the state.

The timeline that has been set forth is subject to change based on the preparedness of the applicants. The Maine Office of Marijuana Policy spokesperson, David Heidrich, explained that, “We won’t know until we get applications. It’s possible we get applications from someone who has all their ducks in a row and has a municipality lined up that’s poised to give them local authorization.”

A big factor in the success of the recreational marijuana industry in Maine will depend on the number of cities that ban cannabis businesses. As of now, only 15 of 455 Maine municipalities have chosen to be a part of the legal marijuana industry. This is likely to change in the coming months considering that it’s estimated that sales could exceed $107 million by the end of 2020.

The new Maine cannabis regulations do contain some of the most rigid residency requirements to date as majority owners must have lived in the state for at least four years. However there are stipulations that allow out-of-state cannabis firms to have partial control of Maine cannabis businesses.