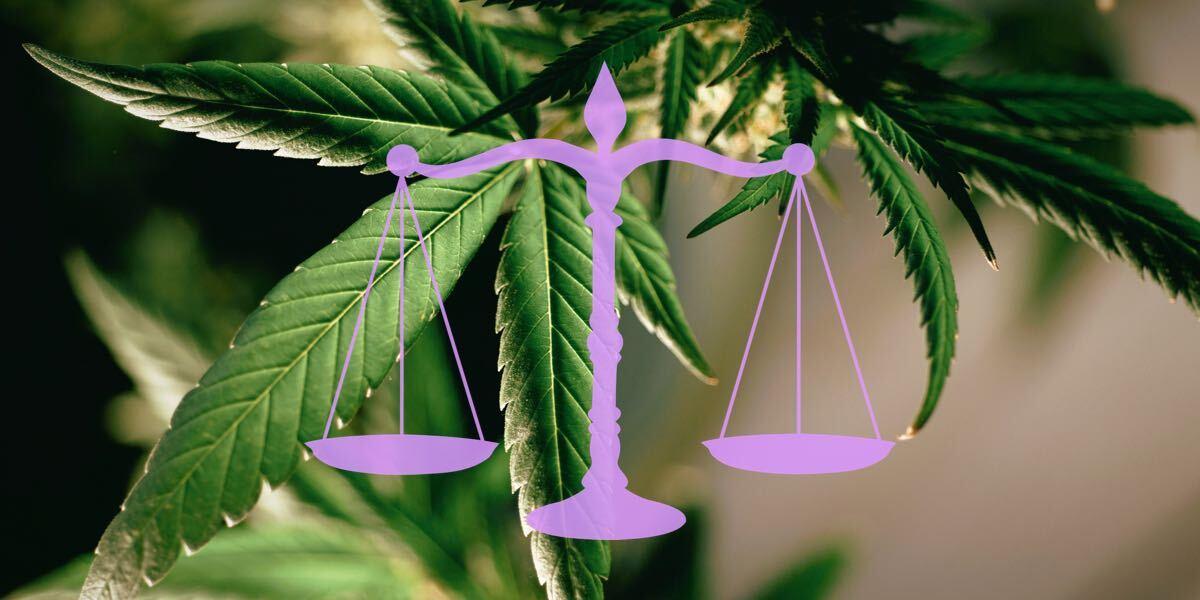 Regulators in the city of Los Angeles, California have issued a highly anticipated list of 200 finalists for social equity cannabis retail permits. While it’s unclear exactly when any of these businesses would be able to open for business, the L.A Department of Cannabis Regulation (DCR) released the list following a lawsuit in Summer of 2020.

As a result of the lawsuit, the department settled to double the number of available licenses, throwing out results from a faulty licensing window in September 2019. These 200 eligible applicants will now undergo further processing before receiving temporary approval to begin sales.

Spokesman for the Cannabis Equity Retailers Association Johnny Sayegh said that the earliest any of the 200 potential licenses could reach opening is the second quarter of 2021. While Sayegh noted that people in the community are “basically ready to go,” they will have to wait for the DCR’s temporary approval.

DCR spokeswoman Rayna Plummer told Marijuana Business Daily that a second-quarter temporary approvals and openings will largely depend on the applicant’s ability to navigate the next steps of the process, which include paying license fees, receiving building inspections, and more. She also stated that DCR has authorized overtime for staff to complete “a more expeditious review process” for applicants to apply for the state licenses as soon as possible.

The selection of 200 finalists for the Los Angeles social equity cannabis program serves as a milestone towards the city’s goals towards being the nation’s largest cohort of social equity applicants. While the process to opening may be slower than industry advocates have hoped, it’s clear that Los Angeles is committed to the cannabis industry’s larger initiative of commitment to expand social justice reform for those who were adversely affected by the war on drugs.

The House of Representatives is holding a vote on December 4th on the Marijuana Opportunity, Reinvestment and Expungement (MORE) Act, which is largely grounded in making the industry an equitable opportunity for everyone.