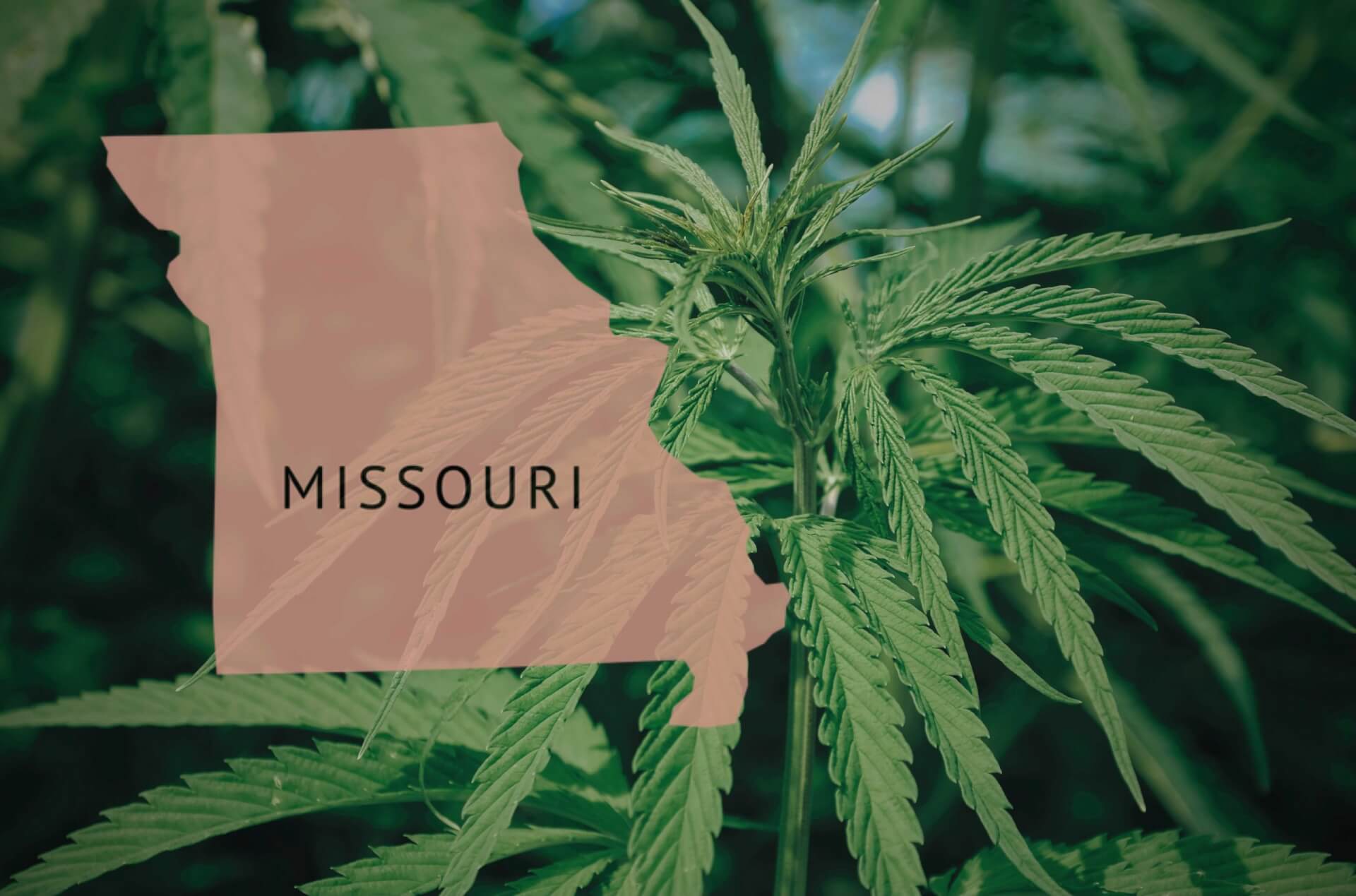 Missouri lawmakers proposed a bill that would allow medical marijuana businesses to apply expense deductions on their taxes, similar to regular businesses. The bill was passed unanimously and will be sent to the Governor’s desk.

Cannabis legalization has always been a controversial topic among legislators. There are always two groups with totally opposite stances on the matter. The first group includes conservative lawmakers who believe that this herb is harmful to the locals as it may cause addictive side effects.

While the other set of people are of the opinion that marijuana is a wonder plant with numerous therapeutic benefits and recreational usage, people criticize it. Although there are contrasting opinions on whether the authorities should legalize the herb or not, there is no doubt that pot has its set benefits.

And as it is a fan-favorite, the government and locals fail to get along based on cannabis legalization in the state. Despite there being numerous states that are recognizing the herb’s potential and legalizing it, there are some that are still conservative on the topic.

States like Texas have made pot legal by issuing certain regulations to ensure the herb is not misused under any circumstances. On top of that, states like Minnesota and Alabama are in the race to get their medicinal marijuana legalization bills passed.

Likewise, Missourians also worked in this regard to make cannabis legal in the state. In 2018, locals voted on a bill to make medical pot legal in Missouri. Despite there being a positive vote, it got void under the influence of federal law.

Therefore, growing, buying, selling, and possessing cannabis in Missouri remains illegal to this date. Needless to say, as there are no legal regulations on the matter, there are bound to be discrepancies.

Except for marijuana companies, every other business is allowed to legally deduct business expenses on their taxes. This deduction is the very portal for the sellers to make a profit. If they cannot deduct the expenses, generating revenue gets marginal as the taxes become substantial.

To deal with the matter, the lawmakers at Missouri made a move to ease this dilemma. Yesterday, a bill, after being passed unanimously by the committees, was sent to the governor. The bill was meant to allow medicinal hemp businesses to subtract conventional and other charges on their state tax return.

However, the federal law remains unchanged still. Nonetheless, the bill sent to the governor holds the potential to make the lives of medicinal marijuana sellers easier.

It allows medicinal pot enterprises allowed under the Missouri Constitution to demand an income tax reduction. It means that the medicinal pot sellers will be allowed to deduct their expenses from the income just like all vendors of other products.

All in all, the lawmakers are hopeful of the governor carefully reviewing the bill, making appropriate changes if needed, and accepting the bill. As the bill was proposed based on a majority of votes, the likelihood of it getting passed by the governor is high. Once it gets approved, Missourians will be able to make handsome revenue from selling medical marijuana.