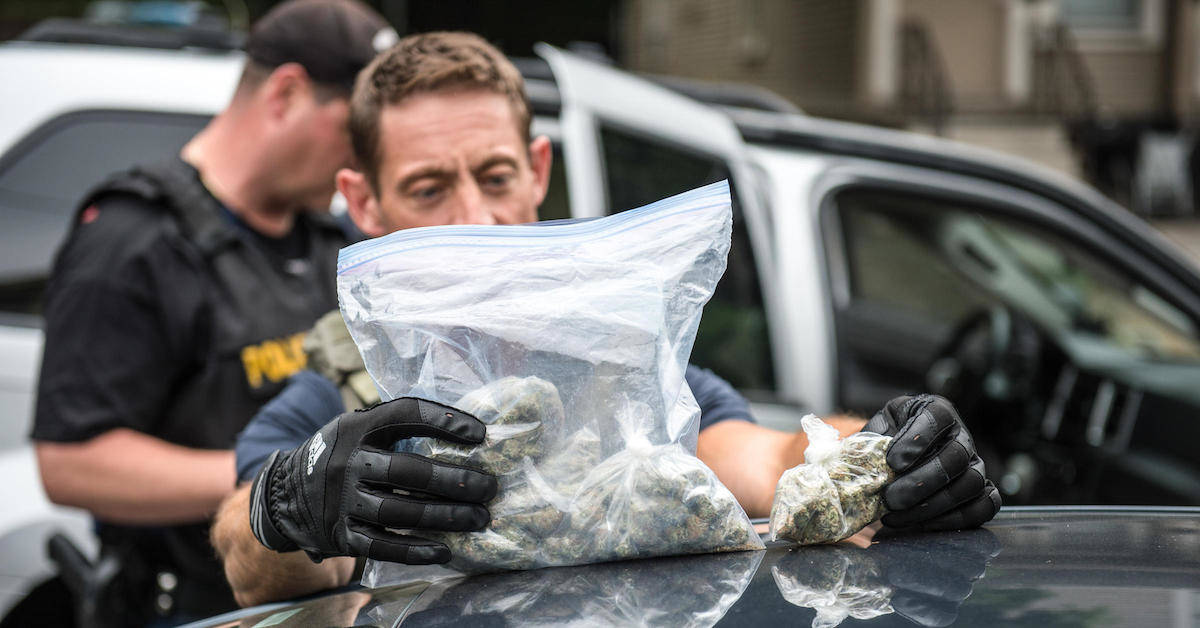 Yesterday the Los Angeles Police Department announced their plan to crackdown on unlicensed marijuana dispensaries in Los Angeles County. It's only been a month and a half since recreational marijuana was legalized and hundreds of cannabis retailer who have failed to apply for a business license are still in operation.

It seems that many of these unlicensed marijuana dispensaries were hoping to fly under the radar for as long as possible but those days could be coming to an abrupt end. Not only are these establishments in violation of compliance regulations but they’re breaking the law.

The first of many raids was performed last week at Pacoimas Finest and 3 people were arrested. While some cannabis retailers are still waiting to receive their permanent marijuana business license, the State has issued temporary licenses to several businesses who have a consistent history of compliance with Prop D.

L.A. law enforcement officials have identified at least 18 unlicensed marijuana dispensaries that are conducting in criminal activity. These types of establishments contribute to higher crime rates in their respective communities.

Search warrants are being sought for many of these unlicensed marijuana dispensaries and more arrests are expected in the following weeks. All cannabis retailers in the City of Los Angeles should have or be in the process of obtaining a business license for medical or adult-use marijuana sales.

Executive Director of the Los Angeles Department of Cannabis Regulation Cat Packer stressed the need to hold retailers accountable stating, “This is a city wide effort to make sure we’re doing this the right way. We want to make sure that we are prioritizing communities and protecting consumers.”

Unlicensed marijuana dispensaries still have time to apply for a business license with the Bureau of Cannabis Control using their online portal. Cannabis retailers who continue to make sales illegally are susceptible to a shutdown and possible criminal conviction.