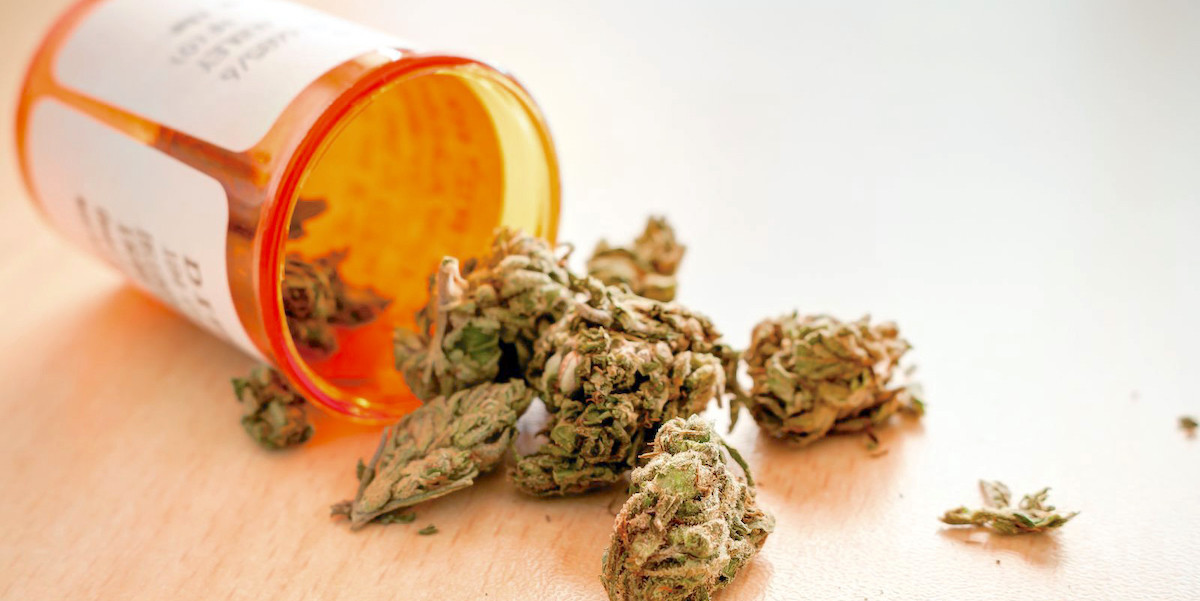 After numerous hurdles the Kentucky House voted to legalize the use of cannabis for medical purposes. The measure won passage with a 65-30 vote after an emotional debate. The proposal will now be sent to the Senate. The vote marks the first time medica cannabis passed either legislative chamber in the Bluegrass State.

Senate President Robert Stivers has told reporters that he believes there is a narrow path to passing the Senate. The main derailment comes from a lack of conclusive studies by federal entities. Assumptions have been made that the Senate will consider some changes to the bill, which is acceptable so long as the core is preserved.

In the words of Republican Rep. Jason Nemes the goal is to preserve the core and, “Provide medical cannabis for as many Kentuckians in need.” During the House debate Nemes made sure to reassure his colleagues that Kentucky would have the tightest medical cannabis program, if it becomes a law.

Supporters believe it is time for Kentucky to join the other 33 states that allow medical cannabis. It has also been pointed out as an alternative to opioids in a state that has been ravaged by opioid addictions. Opposers are holding strong that there are emotional reasons on both sides of this debate.

There needs to be a balancing test to make sure the right process is in place. Surely, residents will have to continue the fight, but it is not unwise to be patient with the cannabis legalization process. One needs only look at the struggles Los Angeles alone has had with licensing issues and illicit products.

It may seem antiquated but this is not a process that can be reversed on a whim and supporters have been mindful of that when draft such strict conditions. In the meantime, Kentucky is one step closer.