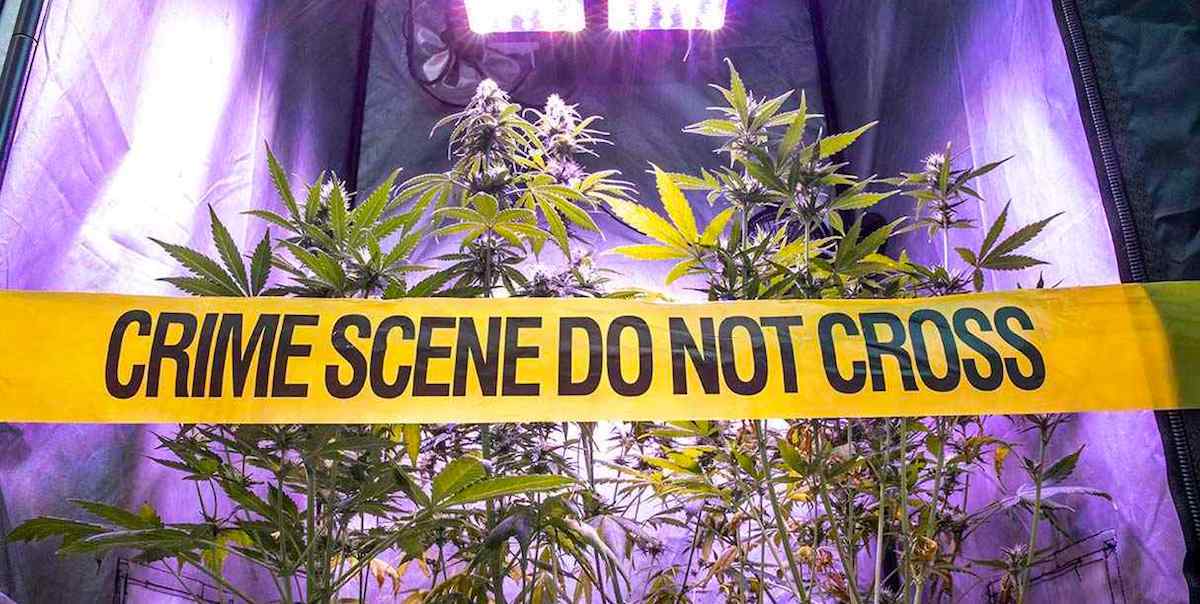 Cannabis Regulators Step Up Enforcement on Illicit Dispensaries in L.A.

Despite many entrepreneurs still awaiting license approvals to operate their legal cannabis businesses, the city of Los Angeles continues to deal with troubling illicit dispensaries. While these crackdowns should make many aspiring licensees happy, the prevalence of the illicit market has many cannabis entrepreneurs questioning whether Los Angeles is the cannabis capital of the U.S. Whether it’s city regulators, licensing delays or illicit markets, L.A. just can’t catch a break.

Recently the California Bureau of Cannabis Control and the California Department of Consumer Affairs Cannabis Enforcement Unit (DOI-CEU) raided 24 unlicensed cannabis shops in the Los Angeles area over a three day period. Officials found a cash total of $129,000 and $8.8 million in products approximately 10,000 of which were illegal vape pens.

The legal cannabis industry is one of the most heavily regulated and highly taxed, two issues illicit sellers do not have to deal with. According to Jerred Kiloh–President of United Cannabis Business Association– dealing with the illicit market is like playing whack-a-mole, targeting and shutting down a small handful of shops only to have them reopen days later in the same location or right down the block.

From these series of raids, it appears that Los Angeles cannabis enforcement agencies have committed whole-heartedly to reducing illicit dispensaries. As they currently demonstrate, nipping at the heels is not an effective long-term strategy. While Mr. Kiloh’s words about being more proactive in developing long-term solutions, only time will tell if his words are anything more than that.

According to X-Town LA. before recreational sales in Los Angeles, illicit dispensaries were still an issue. Licensing was such a tedious process back in 2018 that shops started popping up everywhere. L.A. has had an issue with licensing from the beginning, and the city has had trouble keeping up enforcement due to lack of funding and resources. These issues are starting to be addressed but still have a long way to go.

The grueling application process has helped the illicit market boom. The low prices at illicit dispensaries make them a popular option for consumers looking for deals. They do not have to pay the 15% cannabis excise tax, which may be a reason why the first year sales fell $160 million short of what was projected.