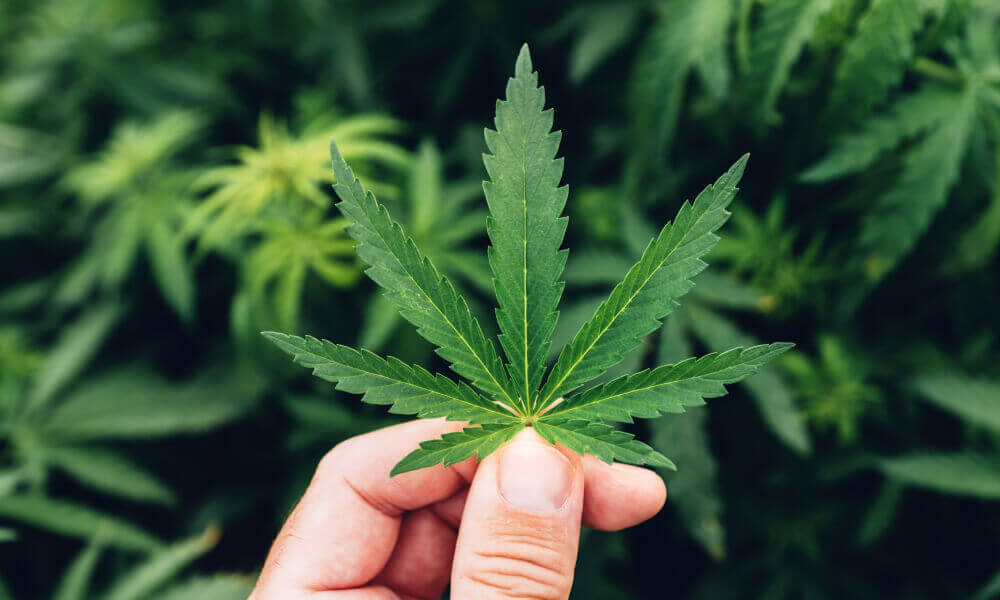 In the Yukon, Amendments to Cannabis Control and Regulation Act are Tabled

On October 18, Canadian Minister Ranj Pillai proposed an amendment to the Cannabis Control and Regulation Act. The amendment’s essence is to allow private marijuana retailers in the Yukon province to trade online and deliver directly to citizens over 19 years of age.

Current Situation in the Yukon

For now, only Cannabis Yukon can provide online purchase and home delivery. It is a government’s e-commerce website. The amendment would expand online sales and home delivery by allowing private cannabis retailers to sell products via the Internet and deliver them to customers.

It was counted that online sales made through the government’s Cannabis Yukon website made approximately 0,2% of the total amount of marijuana sales through the Yukon Liquor Corporation, including those sales of Corporation to cannabis retailers.

“This amendment to the Cannabis Control and Regulation Act would pave the way for private cannabis retailers in the Yukon to sell products online and deliver them to Yukoners over the age of 19.”

The amendment would make private online sales and home delivery legal as soon as regulations under the Cannabis Control and Regulation Act are complete.

Some Facts About Cannabis in the Yukon

In 2020, Yukoners were the champions of consuming legal cannabis. As Minister John Streicker reported, citizens of the Yukon spent more than $9 million on legal cannabis during the period from October 2018 till August 2020.

In 2017 during the public engagement on cannabis, 58% of respondents agreed with the statement: “Regardless of whether stores are private or publicly operated, services such as online sales and home delivery should be allowed for cannabis.”