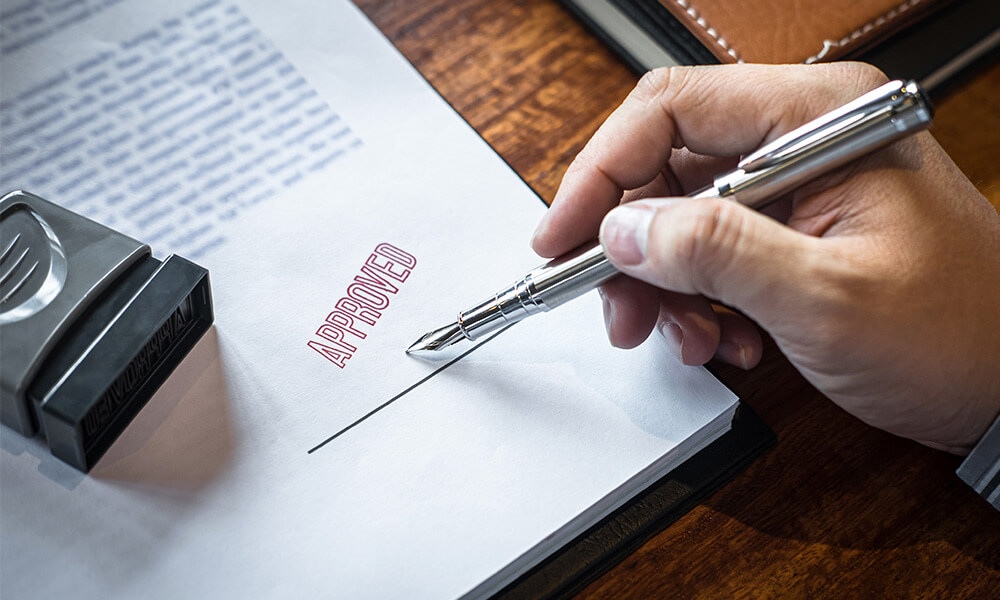 On Friday, the Cannabis Regulatory Commission finally announced businesses that will get a license for selling and cultivating cannabis. The licensing process began two years ago. Almost 200 entrepreneurs applied for licenses, but because of a lawsuit, the process was frozen.

The licenses for marijuana cultivation will go to:

The vertically integrated businesses that will get a license:

The approval of the Commission was four votes to one. The only one who voted against license awarding was Commissioner Charles Barker. He didn’t explain the reason.

When regulators announced the application process, they planned to award 24 licenses: 15 dispensaries, 4 cultivation licenses, and 4 for vertically integrated businesses.

However, at the meeting, the Commission’s executive director, Jeff Brown, proposed to double the number of cultivation licenses to 10.

All these licenses are for medical marijuana businesses. The Commission is expected to award more licenses in the coming weeks. It also concerns licenses for selling weed to the public.

The licensing process began in the middle of 2019. By November 2019, the number of participants was narrowed to 150. However, some rejected applicants sued the Department of Health, claiming that it denied submissions due to an error that made PDF documents unreadable.

A court paused the licensing process for more than a year. In February 2021, it announced that only one applicant should be returned for consideration as the reason for the rejection was different. However, the process didn’t continue immediately.

The medical marijuana program progresses slowly in New Jersey. There are 23 dispensaries in the State, but they don’t cover patients’ needs.

According to Jeff Brown, there should be 26 cannabis cultivators and 61 dispensaries to meet their demands.