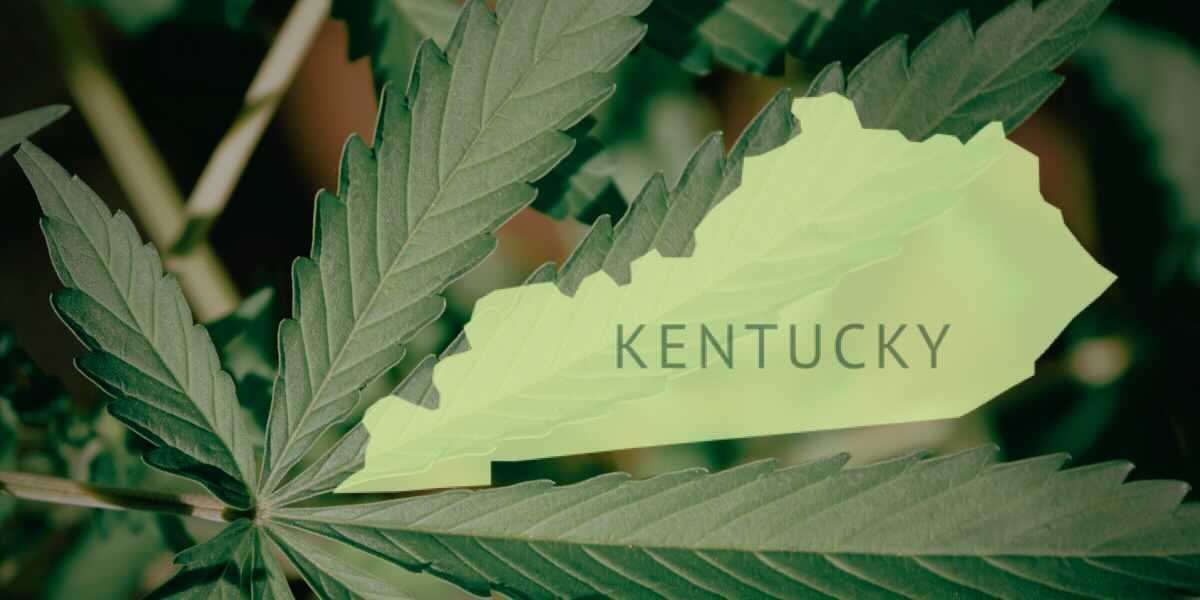 Cannabis Bill gets Passed in Kentucky

After a previous setback in 2020, the bill for cannabis gets passed by the Kentucky House of Judiciary Committee on backbone sponsorship and support of Kentucky’s Republican lawmakers.

On medical grounds and reasons, the Senate of Kentucky’s Judiciary Committee Chair, Sen. Whitney Westerfield gave his full support to the passing of the cannabis bill, which was passed almost immediately. WFPL released a report where the senate initially rejected its reforms.

Over the years, prescriptions of cannabis had been given to certain uncontained medical conditions. State Rep. Jason Nemes, the bill’s sponsor, opposes the recreational use and abuse of cannabis, but attests that “the debate is over, with respect to whether or not medical cannabis helps people”. He even told the WFPL that “I don’t think there’s anybody, even the staunchest opponents, who say it doesn’t help some people.”

Sen. Westerfield shared in a tweet his major concerns and fears about “the risk of increased access” to cannabis among circles of young adults and youths, which would entirely become a nightmare he himself joined forces to legalize. Asides that, he’s ready to support the flexible access to cannabis for medical assistance in Kentucky.

The passing and support of the bill doesn’t allow for smokable forms of cannabis but was to support those characters in the passing stories he gave his hears to, like many who had long-suffering medical conditions, who found comfort and silent relief in cannabis when all failed to. The Sen. says he couldn’t imagine the struggles people endure to get access to cannabis for their loved ones with severe seizure disorders and conditions.

Patients that frequently get prescribed the products are those suffering with multiple sclerosis, chronic pain, epilepsy, and nausea. The debate had only one opposing entity, State Rep. Kim Moser(R), who made her view crystal clear in the debate; ”If the FDA would take a stand on this and actually make it a medicine like they do any other natural product, then we wouldn’t have to change 39 statutes and create this bureaucracy.”

In 2019, analysis from the Foundation for a Healthy Kentucky showed that 90% of the occupants in Kentucky support the medical reforms of cannabis, the poll includes 95% of Democrats, 92% of independents, and 90% of Republicans. The bill moves to the full House for its approval.