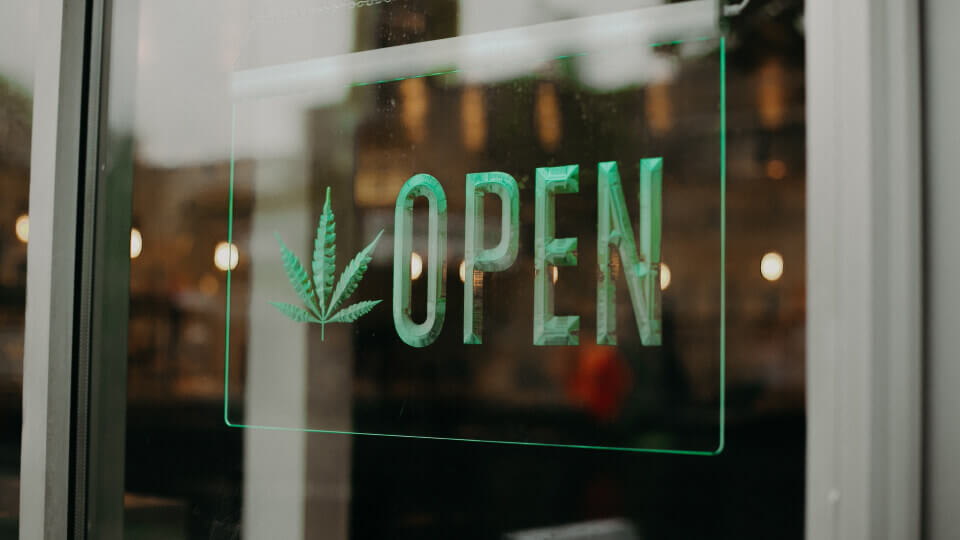 The California Senate is considering laws which give an opportunity to sell cannabis between different states. This is one of the advantages which have also approved such changes.

Thes bill  was introduced in the California Senate the main purpose of which is to allow state-to-state cannabis sales, and the Governor could approve reforms and sign agreements which allow cross-border trade between different states. Weekly reports. This measure includes protection measures for communities that do not allow cannabis activity within the border.

Lindsay Robinson, Managing Director of the California Cannabis Industry Association, said the interstate cannabis deal “has been on the table for the last few years” but “is likely to be put on hold” for COVID.

“With that in mind, the details of the agreement are important,” Robinson said in an interview with LA Weekly. “Before considering imports, we need to make sure that California’s cannabis is stable, the business here is going well, and hopefully it’s thriving.”

Robinson also said the bill’s sponsor, Senator Anna M. Caballero, D, was thoughtful about the cannabis issue. The bill was submitted to the Senate Rules Committee, but has not yet been implemented by the committee.

In 2019, Oregon passed a law permitting the same things in their state which allow moving of cannabis products to other legitimate states. However, provisions for this measure are only permitted with federal approval which may enable cannabis trade between states with adjacent reforms, but the  bill has not been taken up by any chamber of commerce.

In 2020, cannabis advocates and businesses formed an alliance for wise markets with the goal of targeting legalized interstate cannabis transactions. The organization said cannabis trading between consent markets “will bring investment, expansion, business creation, and tens of thousands of jobs in  a historic recession.”