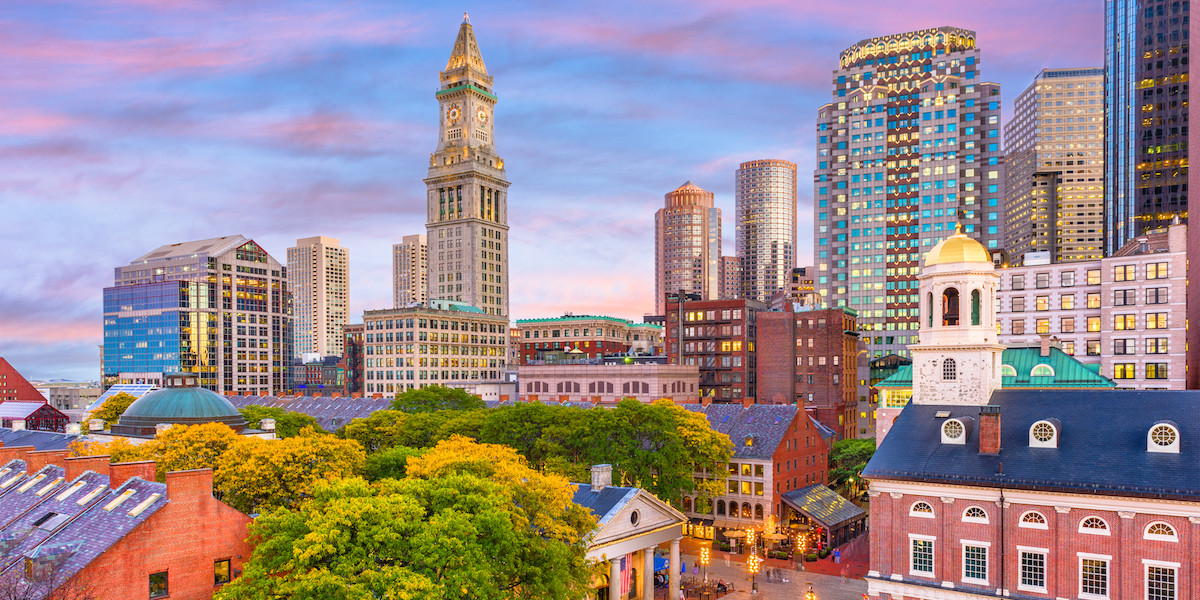 The city of Boston is strongly considering a proposal that would prioritize local residents when reviewing applications for marijuana business licenses. The new plan was drafted by City Councilor Kim Janey who hopes to gain sole possession of licensing process that now resides in the hands of the Mayor’s office.

Not only does Janey want to favor business owners who live in Boston but especially those who have been victims of the war on drugs. She made this point abundantly clear stating that, “As the cannabis industry grows, it’s imperative that the economic benefits are directed to the communities that have for far too long been negatively impacted by the War on Drugs and racist discriminatory policies.”

The proposal itself would invoke a two-year ban on all marijuana businesses based outside of Boston or backed by non-resident investors. It also requires applicants seeking marijuana business licenses to pre-qualify for at least three out of six mandatory conditions.

If Councilor Kim Janey is able to procure the responsibility of licensing marijuana dispensaries in Boston, she could authorize the city’s Cannabis Board to implement the new licensing rules. The only exceptions would be for applicants who applied before February 1st, but all subsequent applicants would be approved based on a two-to-one ratio of equity applicant license holders to non-equity applicant license holders in the city.

“Ensuring equity in this emerging industry will help us correct the harms and right the wrongs that have been inflicted by mass incarceration,” Janey expressed. “As I’ve said before, we need to make sure that communities that have been locked up are not locked out of this economic opportunity.” The goal is to prevent large corporations, like big tobacco, from aggressively acquiring licenses and monopolizing the industry.

Applicants who don’t necessarily have the means to pay for all of the start-up costs associated with starting a marijuana dispensary would be able to seek assistance from the city. Legal advice, security measures, recruiting services, and accounting assistance are all covered under the proposed program. Assistance would be funded with licensing fees and marijuana sales tax revenue.

Boston Councilor Lydia Edwards understands the importance of Janey’s proposal and has publicly voiced her support for this method of reviewing applicants for marijuana business licenses. “What you are doing is an example of true leadership,” she told Janey. “You are setting a table where all are welcome to come in and figure out how we do this right.”