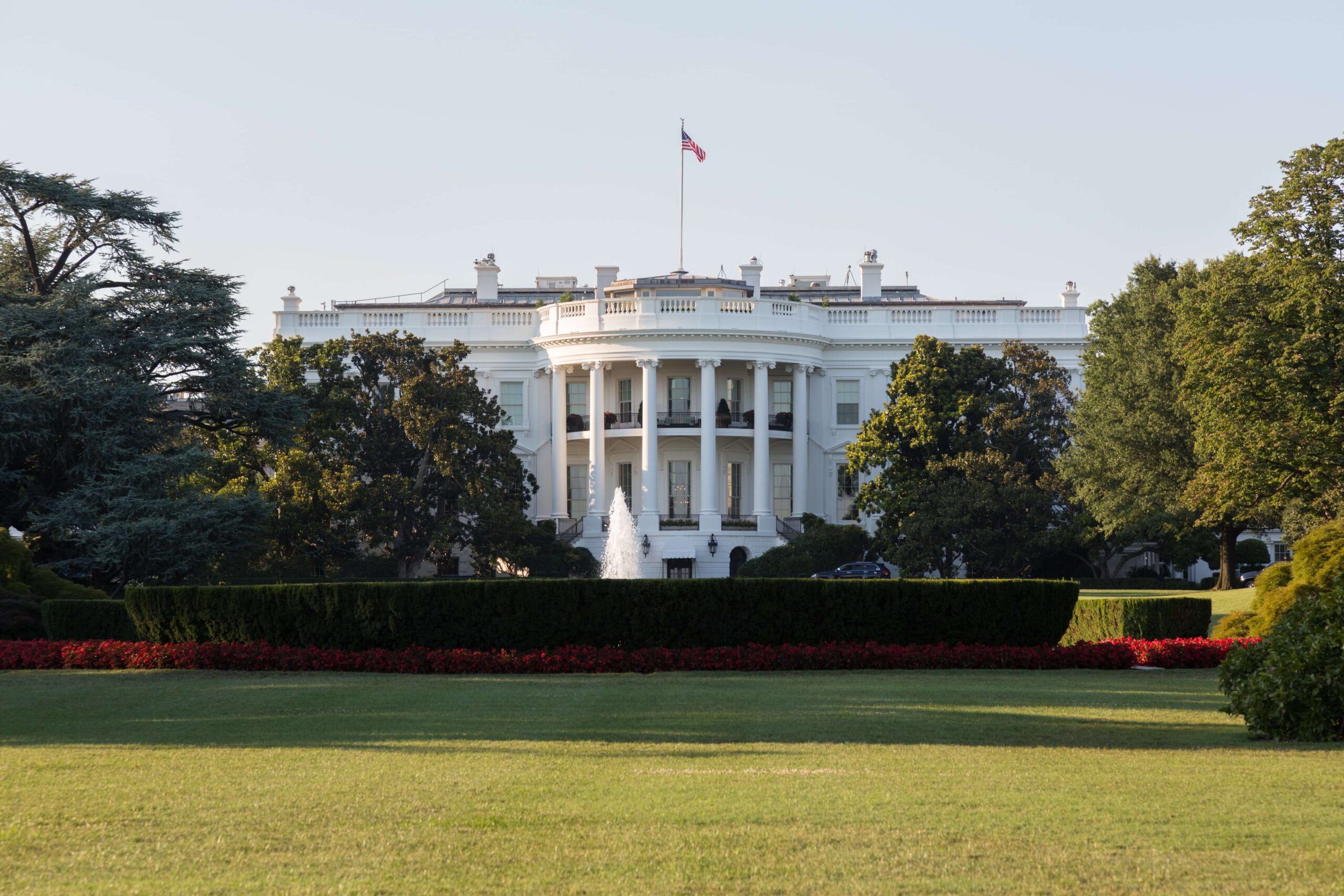 On Thursday, October 6, 2022, President Joe Biden pardoned thousands of people imprisoned for marijuana possession under federal law. He said that his administration would examine whether marijuana should continue to be classified in the same legal category as substances like heroin and LSD. According to senior administration officials, he will also urge governors to grant similar pardons for state marijuana-related felonies.

Everyone convicted on federal charges of simple possession since it became a criminal in the 1970s will be free thanks to the pardons. According to officials, between 1992 and 2021, about 6,500 individuals were found guilty of simple possession, excluding residents with valid residency. The pardons will also apply to anyone who received drug-related convictions in the District of Columbia, which authorities expect to number in the thousands.

This significant move will make it easier for the convicted to apply for government programs, find housing, apply for jobs and college, or get other federal benefits. President Joe Biden urged governors to follow his example in protecting those who have been convicted of simple possession on state charges, who far outnumber those accused of violating federal law.

Anyone found guilty of marijuana distribution, or sales will not be eligible for the pardons.

First: “I’m pardoning all prior federal offenses of simple marijuana possession. There are thousands of people who were previously convicted of simple possession who may be denied employment, housing, or educational opportunities as a result. My pardons will remove this burden”.

Third: “We classify marijuana at the same level as heroin – and more serious than fentanyl. It makes no sense. I’m asking @SecBecerra and the Attorney General to initiate the process of reviewing how marijuana is scheduled under federal law.”

“I’d also like to note that as federal and state regulations change, we still need important limitations on trafficking, marketing, and underage sales of marijuana.”

“Sending people to jail for possessing marijuana has upended too many lives – for conduct that is legal in many states. That’s before you address the clear racial disparities around prosecution and conviction. Today, we begin to right these wrongs.”

Throughout his 36 years in the Senate, Mr. Biden worked to establish a number of laws that built the foundation for mass incarceration. These acts were part of a long evolution in criminal justice. He pushed for more tolerance toward nonviolent drug offenders and issued an apology on the campaign trail for some of the more restrictive policies he had supported in the 1994 crime bill.

The pardons bring the federal government closer to the policies of several state governments, which have already scaled back or done away with the criminal penalties for merely possessing marijuana, which for decades have sent people to prison.

How the Pardons Will Impact Marijuana Businesses

It is a big move to address prior arrests for a crime that is now legal in many US states to take the initiative to pardon convicts and evaluate law enforcement. If the review Biden orders result in marijuana being taken off the list of the most dangerous drugs, this would affect the marijuana industry as well. Companies operating in this industry would then be able to bank, list on US stock exchanges, borrow money, and pay fewer taxes.

Marijuana could be moved to a lower category under the Controlled Substances Act due to the review process rather than being federally legal. Marijuana advocates argue that rescheduling marijuana could, at the same time, complicate medical and recreational marijuana programs in states where it is legal. However, doing so would allow for federal research that could validate the plant’s medicinal properties and ultimately lead to decriminalization.

The Pardons, however, made no mention of how long a review may last. Even states like California and Colorado, which legalized marijuana more than ten years ago, still struggle to get effective rules, particularly when it comes to issues like black-market competition, high-potency THC products, and limiting access to the drug by minors.

Even though marijuana usage for medical or recreational purposes is now allowed in several states, most large banks still refuse to do business with marijuana-related businesses since marijuana remains illegal under federal law in the United States. These large banks might provide access to marijuana businesses across the U.S. if federal marijuana classification were more at ease.

If marijuana’s federal status were to change, that might also make it possible for major stock exchanges to list companies involved in the marijuana industry, opening the door for potential foreign companies to start doing business in the United States.

According to BDSA, a marijuana-focused research group, the worldwide marijuana market anticipates reaching $55 billion in sales by 2026, with the U.S. market increasing to $40 billion by that time from $25 billion in 2017.

While this significant step made by Joe Biden does not currently influence the federal government’s policy on marijuana legalization, it may foreshadow future modifications. If this is a turning point for marijuana stocks or only a short-term bump, it remains to be seen.