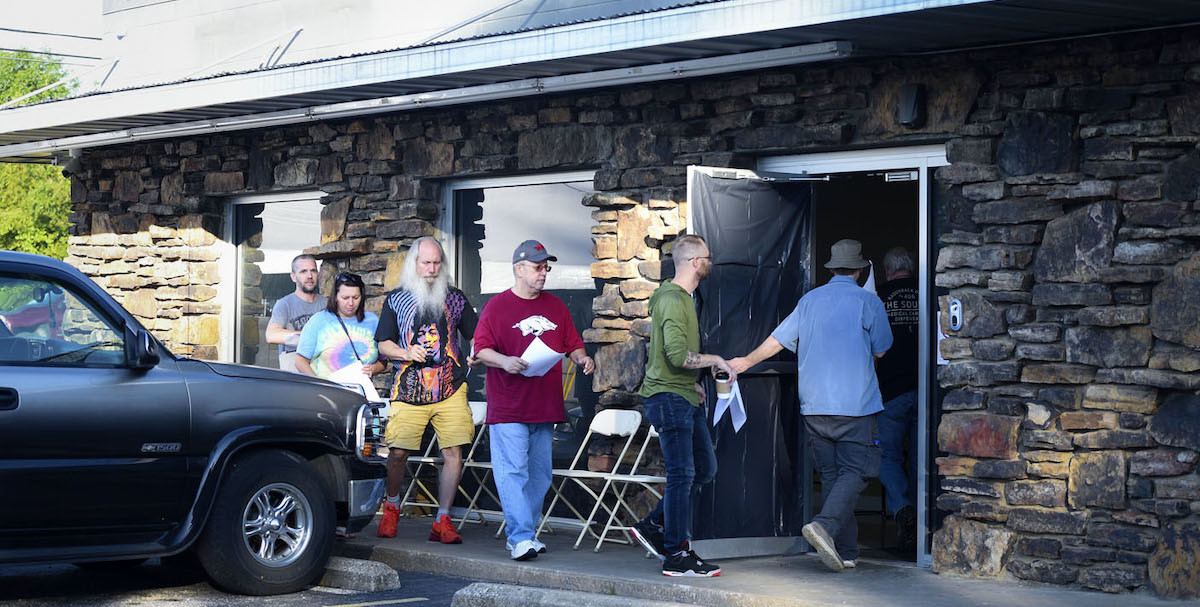 A lawsuit filed by a disgruntled dispensary applicant has led to the temporary pause in the licensing process. The decision arises from a lawsuit filed against three state agencies, including the Arkansas Medical Marijuana Commission. The lawsuit alleges that privately owned dispensary operator–MediCanna in Pine Bluffs- has lost their license to a less qualified peer.

The pause of the licensing process begs the question, “Is there a substantial likelihood that the Commission failed in its duty to comply with proper administrative regulations?” As of yet, they have not released a comment about the imposing lawsuit.

Pulaski County Circuit Judge Wendell Griffen has set a hearing for Tuesday, March 3 on a possible injunction against the state. Despite voting in favor of legal medical cannabis in 2016, Arkansas dispensaries did not open their doors in the middle of 2019.

Recreational sales remain illegal at present and unlike many other states, cannabis has yet to be decriminalized in Arkansas. This is not so shocking given the area. No state bordering Arkansas has legalized adult-use cannabis. Tennessee and Mississippi prohibit all forms of the drug.

Currently home to 32 dispensaries, medical cannabis sales in Arkansas hit $10 million in the first six weeks of 2020. A figure that was higher than expected for many who were initially worried about sustained sales.The Natural State requires that individuals must qualify for treatment and be in possession of a cannabis ID card in order to buy products.

Currently, publicly traded companies do not take up much real estate in Arkansas. Apparently, Grassroots may soon be acquired by Curaleaf. While the finalization of this merger has yet to take place, neither company has yet to weigh in on the current Arkansas licensing suspension, or the MediCanna controversy.