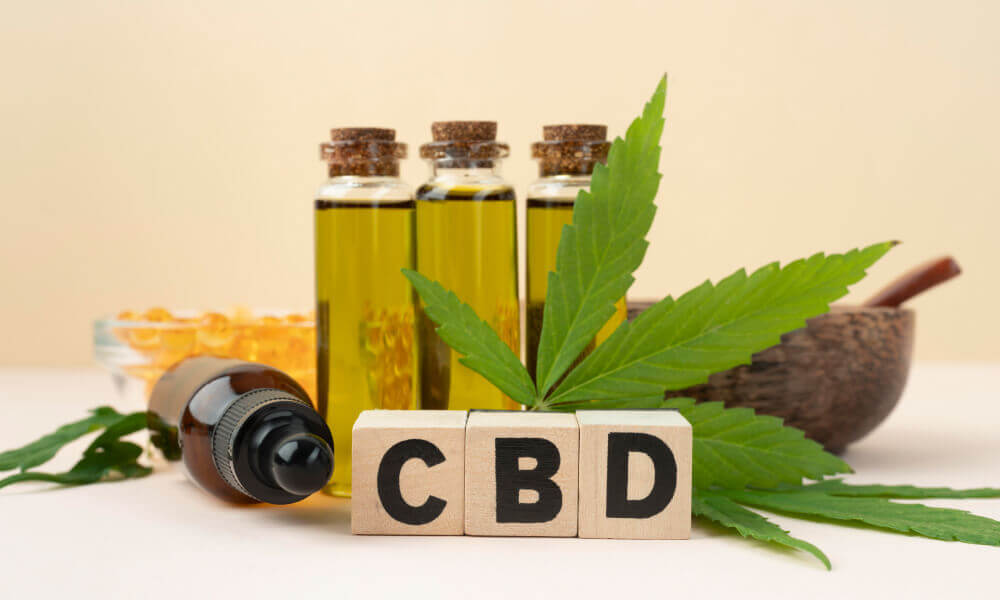 Youth Marijuana Use is not Increasing As More States Legalize It, a New Study Showed

New federal research found that the youth marijuana use rate decreased in 2020 amid the COVID-19 pandemic and the legalization process of more states.

The data obtained by the National Survey on Drug Use and Health (NSDUH) challenge those who stand for cannabis prohibition for adults as it will lead to increased underage usage, they say.

Also, previous years’ data show that the predictions of legalization opponents related to cannabis use growth don’t come to life.

However, the use by those aged 26 and older is increasing over the past years.

Researchers reported that the methodology was changed because of the COVID-19 pandemic. For safety reasons, interviews were conducted through the Internet. Due to that, researchers warned that “caution should be used when comparing estimates.”

Paul Armentano, deputy director of the National Organization for the Reform of Marijuana Laws, commented that the federal data shows that “changes in states’ marijuana policies have not led to any significant rise in cannabis use among young people.”

He also added that,

“Overall, adult-use laws are working the way voters and politicians intended; licensed retailers check IDs, and rarely are adult-use products diverted to the illicit marketplace. These findings ought to reassure lawmakers that cannabis access can be legally regulated in a manner that is safe, effective, and that does not inadvertently impact young people’s habits.”

Other surveys confirm the same statement. For instance, the study conducted by the American Medical Association also showed that youth marijuana use doesn’t increase after state legalization.

The federal report published in May showed the same results.