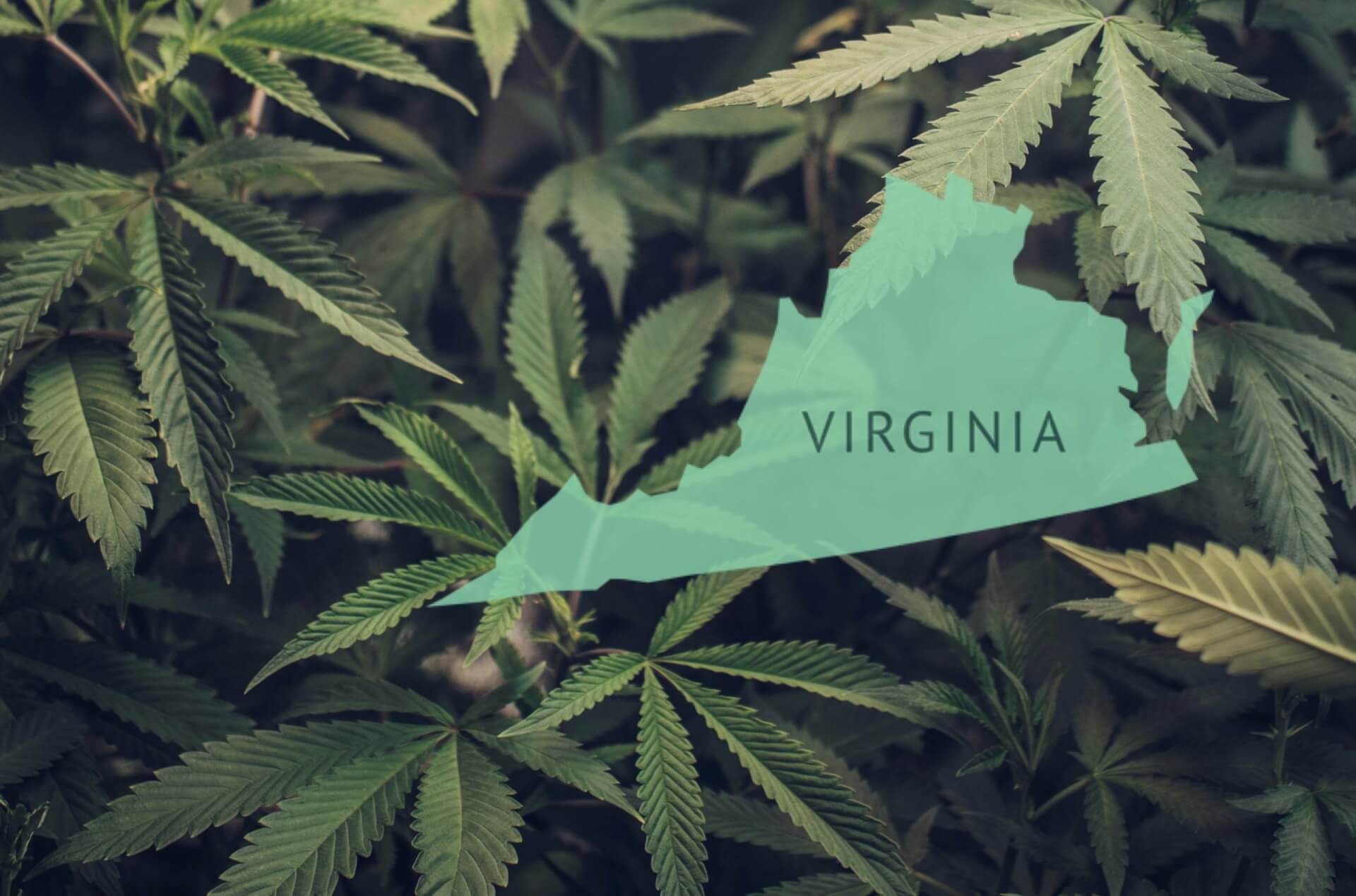 Virginia Cannabis Legalization Could Be in Trouble as Deadline Looms

Virginia lawmakers in both the House and Senate have expressed a continued struggle in working to resolve disagreements regarding legislation over recreational cannabis legalization in the state. Although Gov. Ralph Northam (D) has made marijuana legalization a priority during his final year in office, the two chambers have not yet reached an agreement as of Friday afternoon — with the deadline being Saturday morning.

At least one lawmaker privately doubted that the legislation would pass, according to Marijuana Moment. Others have expressed optimism despite intensifying negotiations, suggesting that a vote could be brought to the floor on Friday.

Dispute Regarding Cannabis Legalization in Virginia

The primary point of contention in negotiations comes from language put for by the Senate that seeks to delay decisions about new market regulation until 2022. Members of the Senate introduced this language in a January hearing, and the issue has lingered ever since.

The Senate believes that legislation is too complicated and extensive to be implemented during the current allocation of a 45-day session. Members of the House have staunchly disagreed, arguing that the delay is unnecessary as in-depth studies have been conducted during Northam’s administration to prepare for a legal marketplace.

Social Justice Measures May Be Underwhelming, Should Bill Pass

Should a bill emerge from negotiations at Friday’s conference, civil rights advocates may come away disappointed. While the Senate proposed that Virginians could legally possess under one ounce of marijuana beginning on July 1 of this year, the House disagreed — saying that it would create an opportunity for the emergence of a black market.

According to reports, the House has apparently won the debate, meaning that marijuana would not be decriminalized in the state until the recreational program’s implementation — which isn’t scheduled until January of 2024. For those with minor marijuana-related offenses, this could mean an additional two years of waiting for expungement.