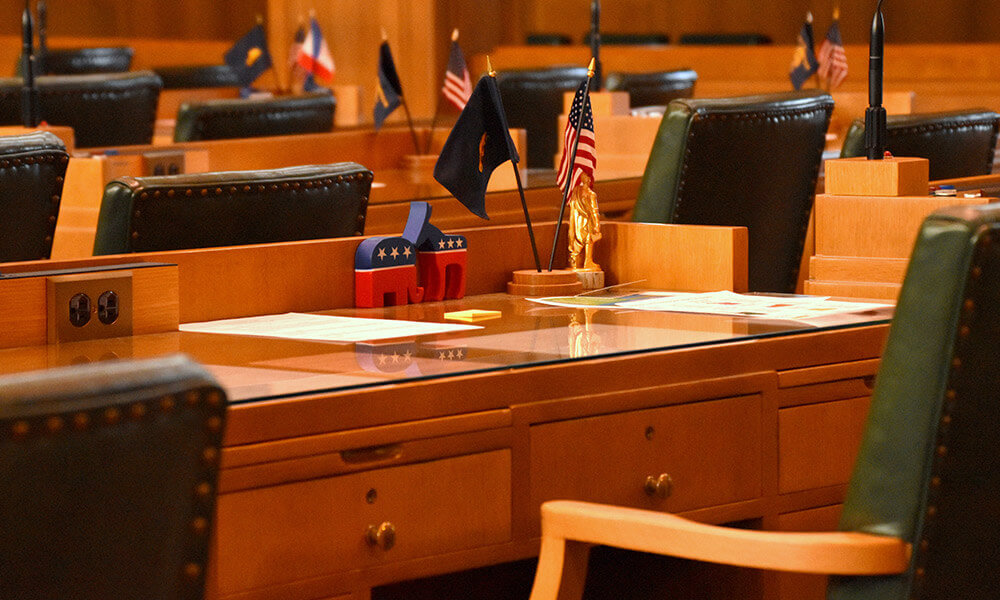 The U.S. House of Representatives passed the SAFE Banking Act on September 23, 2021. It includes landmark legislation aimed to remove some of the attendant legal and regulatory risks which currently make it rather hard for financial institutions to serve the state-legal cannabis businesses. However, it seems like it might take quite some time for the U.S. Senate to approve it.

The House already adopted the SAFE Banking Act as an amendment to the defense legislation. This might help the cannabis banking reform to be in the final measure. The House also voted to approve the National Defense Authorization Act for Fiscal Year 2022. It passed with huge bipartisan support: 316 for and 113 against.

The main goal was to make The SAFE Banking Act a part of a more prominent budget bill. This way, it would be possible for it to be approved.

NORML Political Director Justin Strekal says that “the Senate should ensure this provision remains in the final version of this funding package and enact it swiftly.”

The main reason why The SAFE Banking Act is of such importance is its ability to, in its own words, “ensure access to financial services to cannabis-related legitimate businesses and service providers.” It aims to do the following:

Even though cannabis businesses have been trying long enough to access payroll services, checking accounts, and lines of credit for operating capital, they haven’t made a breakthrough. These days, the majority of legitimate cannabis businesses are still conducting only cash transactions. They are constantly under threat of criminal activity.

David Mangone, director of policy for the Washington DC-based Liaison Group, a marijuana lobbying company, is unsure about the SAFE Banking Act’s future and mentions a couple of obstacles on its way. Firstly, he believes that the Senate can adopt the bill but only after making their version of it. Secondly, he says that the SAFE Banking Act may not be seen as relevant enough due to it being offered just as an amendment to the Senate’s defense budget bill.

David Mangone also mentioned Chuck Schumer, Senate Majority Leader, responsible for the Cannabis Opportunity and Administration Act proposal. According to Mangone, Schumer wants to move comprehensive marijuana reform before the SAFE Banking Act. However, nobody knows how it can determine the destiny of SAFE.

Cory Booker, New Jersey Senator and one of the sponsors of the Senate marijuana reform bill, is sure that there is no need to include cannabis banking in the Senate’s defense budget bill. Booker says that more important things need immediate action, like the expungement of people’s records. According to him, “it undermines the ability to get comprehensive marijuana reform and the kind of things that are harder to get done.”

As for the SAFE Banking Act predictions, it is more likely to be considered these days. With Democrats having won in the 2020 elections and a more considerable number of conservatives becoming aware of the public-safety risks of marijuana’s cash economy.

Representative Ed Perlmutter also hopes that the SAFE Banking Act will help strengthen the security of the financial system and reduce the risk of violent crime in communities. According to him, “by dealing in cash, these businesses and their employees become targets for robberies, assaults, burglaries, and more.” He also claims that it will “keep bad actors like foreign cartels out of the cannabis industry.”

In general, the SAFE Banking Act has strong bipartisan support, and its inclusion in the NDAA shows that SAFE is still a top legislative priority. James Ballentine, executive vice president of congressional relations and political affairs at the American Bankers Association, thinks that “the strong vote bodes well for final action in the Congress later this year.”