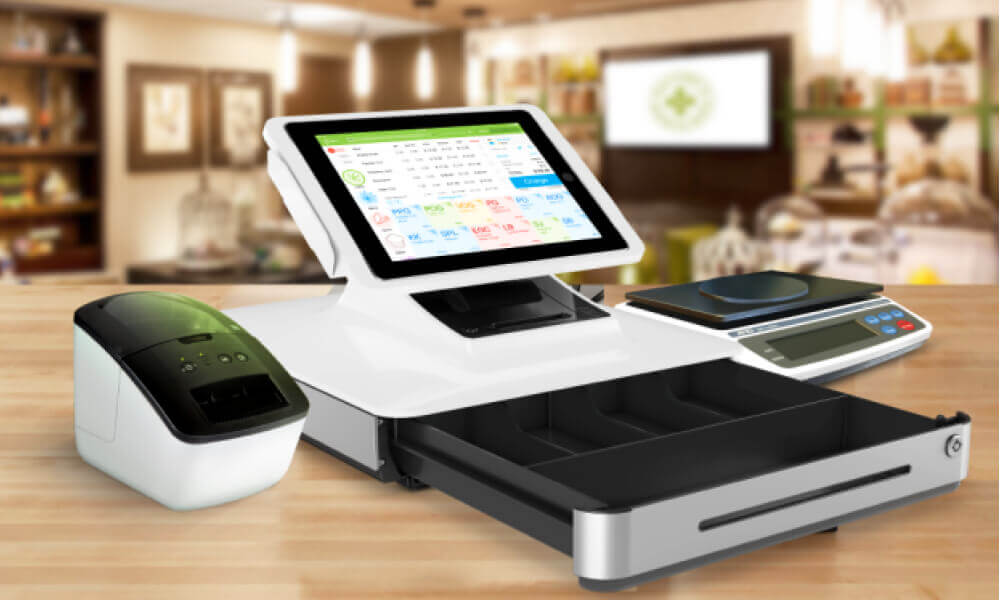 The Enormous Economic Impact of the Marijuana on the U.S. economy

The frequent bait utilized by advocates of the marijuana industry when passing a bill for the approval of the industry was touting about the enormous economic benefit and additional tax revenue the country that lies behind the doors of approval.

New published analysis showed an approximate amount $99 billion to be added to the U.S. economy from its marijuana sales, this was above 20% above last year’s with as much as $155 billion to be added in 2026. Signifying the beneficial impact exceeded the borders of tax dollars.

In an attempt to measure the marijuana sales’ economic impact, a data team from the MJBizDaily consulted qualified economists who applied a standard multiplier of 2.8 on the projected retail sales of the recreational and medical marijuana. Because of the uniqueness of the market, the numbers were at best guesses.

The uniqueness of the industry tends to have a higher economic impact than other industrial sectors. For example, according to Whitney based economists, Beau Whitney of Oregon made an estimation that national parks will be economically estimated at a multiplier of six.

This is because the industry comprises an agricultural, manufacturing and retail sector. While in some specific sectors, it includes the event and hospitality. This impact the industry bestows on the U.S. economy isn’t the usual supply-chain revenue often used as an estimate of an industry’s total size.

The hemp industry which extensively depends on agriculture has a standard multiplier of 1.9, this implicated an additional $11 billion into the economy of the U.S. in 2022. The multiplier depicts the great impact the industry had that could take the economy to a broader projection.

So it meant for every $10 a consumer or patient uses at a retail dispensary, an additional $18 went to the coffers of the U.S. economy, with a larger share at local level. This came from the daily need of workers in the industry including their spending on their individual life necessities such as housing, feeding, and many more.

The industry, its consumers, patients, and workers pay quite hundreds of millions of dollars into state and local taxes used in the funding of the many government programs in the educational and transportation sector. Which is where the tax dollars play a role.

The real estate business as well benefits as new retails, manufacturing, and agricultural businesses get established into new areas and settlements.

The cannabis industry has brought much economic enlightenment like bringing businesses into areas with infertile soil and attraction. Though many markets restrict the operations of cannabis companies, they haven’t dimmed how much economic light they illuminate.