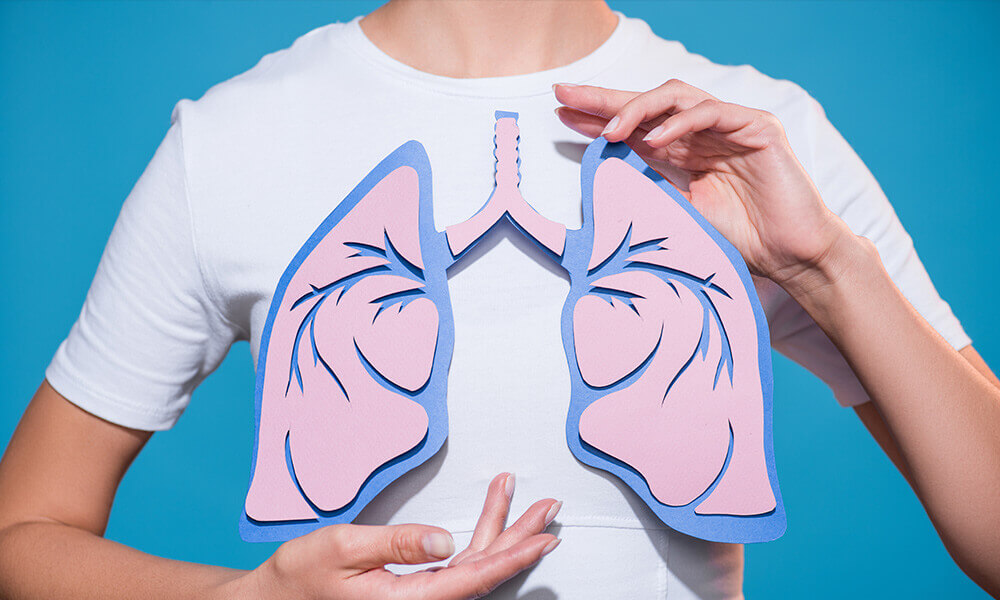 In a new federally funded study, researchers found that lung injuries linked to vapes usage were less spread out in states with legal marijuana and home weed cultivation.

Before the COVID-19 outbreak, some cannabis concentrates and e-cigarettes users suffered from respiratory disease. According to the Centers for Disease Control and Prevention (CDC), almost 3,000 people fell sick, and 68 died. An additive discovered in unregulated marijuana vape cartridges was considered to be the reason for the illness.

Researchers studied the outbreak analyzing the connection between state cannabis regulations and the illness known as EVALI (e-cigarette and vaping-associated lung injury). The results showed that EVALI was less spread out in states where cannabis is allowed for adult-use or medical marijuana cultivation.

What did the study find out?

To specify, there were 42% fewer cases of ELAVE in states with cannabis legalization for adult use as of 2019. Moreover, states with medical marijuana that allowed for home cultivation had 60% fewer EVALI incidents compared with those forbidding it. However, there is no remarkable connection between the disease and laws.

“Recreational marijuana laws were associated with reduced EVALI incidence, whereas the relationship’s direction for medical marijuana laws depended on their policy attributes,” is written in the report, authored by Yale School of Public Health professor Abigail Friedman and Meghan Morean, a psychiatry research scientist at the Yale School of Medicine.

As researchers wrote, states with the highest number of EVALI cases either ban marijuana use or forbid home cultivation. States allowing adult-use “fell into the lower two quintiles for EVALI prevalence,” the study says.

However, Massachusetts became the exception, being in the highest EVALI quintile, although adult-use marijuana was legalized there. The researchers explained that “Massachusetts’s RM [recreational marijuana] law went into effect almost two years before its first licensed dispensary opened, a delay that could have strengthened the informal market in the interim.”

What does it mean?

The study results support the followers of the legalization idea that legal cannabis is better for public health than unregulated sales.

“Simply put,” the report says, “if the public can obtain products legally from reputable sources, there is less demand for illicit products.”

In 2019, a CDC spokesperson suggested that legalization can help protect consumers.

“I do think that labeling and information can help people know what they’re getting, and then the systems that are there to enforce that the product is what it says it is can also help the consumer,” a spokesperson said.

Along with cannabis home cultivation, researchers also analyzed whether the states had an operating dispensary and whether they allow or prohibit smokable cannabis. As they concluded, “having operational dispensaries yielded statistically insignificant estimates in all specifications.”

The researchers figured out that ELAVI was caused by a vitamin E acetate that CBC acknowledged as a potential toxin because it can remain in the lungs for a long period.

The chemical element is used as a cutting agent in unregulated marijuana vape cartridges.

Probably, that’s the reason the study showed that “policy attributes linked to lower EVALI incidences were also associated with reduced likelihoods of vaping as one’s primary mode of use.”

What challenges were there during the study?

First of all, researchers admitted some limitations to their results. They used ELAVI cases data reported by the state. But they can differ from state to state.

Secondly, distinguishing between the types of marijuana was also a challenge. Both flower and cannabis concentrate can be used in a vape, but only concentrates were implicated in the ELAVI incidents.

Thirdly, researchers admitted the inability to estimate differences in regulations in the ten states that legalized recreational marijuana by 2020. None of them forbade smokable marijuana, and home cultivation for personal use isn’t allowed in Washington State.

Fourthly, the results are observational. As the report stated, “Although these findings are not causal, they provide direction to states that have passed or are considering MM legalization.”

“To the extent that policymakers seek to leverage marijuana policies as a means to reduce the risk of future outbreaks,” concluded researchers, “close attention to these laws’ details, particularly those expected to affect mode of use, will be critical.”