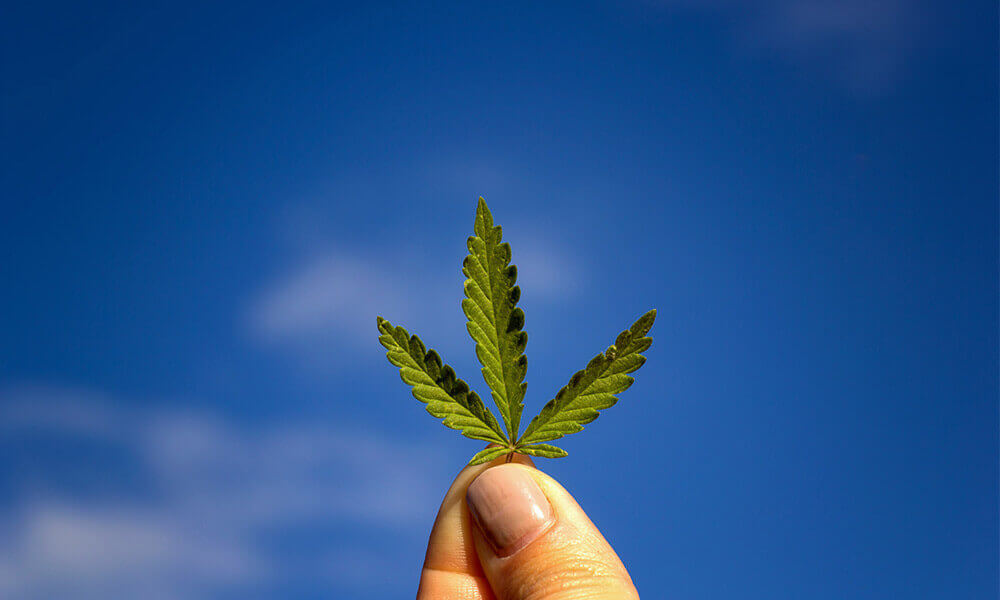 On September 14, the Weldon Project, a cannabis reform advocacy group, adopted up on a letter that more than 150 influencers, experts, and politicians signed encouraging President Biden to keep his promise to pardon all non-violent cannabis offenders.

On live stream conference, The Weldon Project and multi-state operators Glass House Brands and Viola repeated the request described in the letter requiring the immediate use of presidential power to pardon and apply record expungement on a federal scale.

What is The Weldon Project?

The Weldon Project initiated “Mission Green,” aimed at granting amnesty for everyone in prison for non-violent cannabis offenses. The letter to Biden is part of the campaign.

Salt Lake City resident Weldon Angelos founded the Weldon Project after being released in 2016 from a 2004 arrest. He was charged for selling cannabis to an undercover officer. On live stream, Angelos explained, “this issue is personal to me because I received 55 years for $900 worth of cannabis. I was in prison watching state after state legalizes, and corporation after corporation enrich themselves serving out a life sentence.”

Angelos was released after a campaign that resulted in the remission of his sentence by President Obama in 2016. In 2020, President Trump pardoned him.

Will President Biden Keep His Promise?

On President Biden’s 2020 campaign website, it was stated that as President, Biden “will decriminalize cannabis use and automatically expunge prior convictions,” and “reschedule cannabis as a Schedule II drug so researchers can study its positive and negative impacts. But as we approach the midpoint of his first term, he is yet to make good on his statement that “no one should be in jail because of cannabis use.”

But participants agreed on amnesty and pardon being more critical than legalization.

However, Angelos encouraged everyone involved in the cannabis industry to demand action from the President.

“Those who are profiting off cannabis have an absolute duty to help those people who are still impacted,” Angelos said. “Whether they’re in prison or they’re out still suffering the consequences from a felony conviction.”

What did Participants Think?

During the live stream call, Ralo explained that he was luckily introduced to Weldon. Ralo stated, “He gave knowledge about how to get things resolved. He called to action, and with his wealth of knowledge and his ethics, I was able to partner up with him and grab people like Drake and Killer Mike and a lot of my associates and friends that I became close to within the music industry.”

Kazan, Glass House Brands CEO, stated, “it is my penance to speak out until this injustice is over… I was involved in the War on Drugs for five years back in the 90’s. I was out there hooking and booking, and after several years of playing the game, I realized this is a really, really bad deal for everybody involved.”

Kazan also believes that the President owns the same debt as “he was part of that machine. Still part of it. The Crime Bill, where he was the head of the Senate Judiciary Committee, we all know people, we have people in our families, including me, that were addicts. He’s got the same issue… How can he turn his back?… It’s time. Every day is time.”