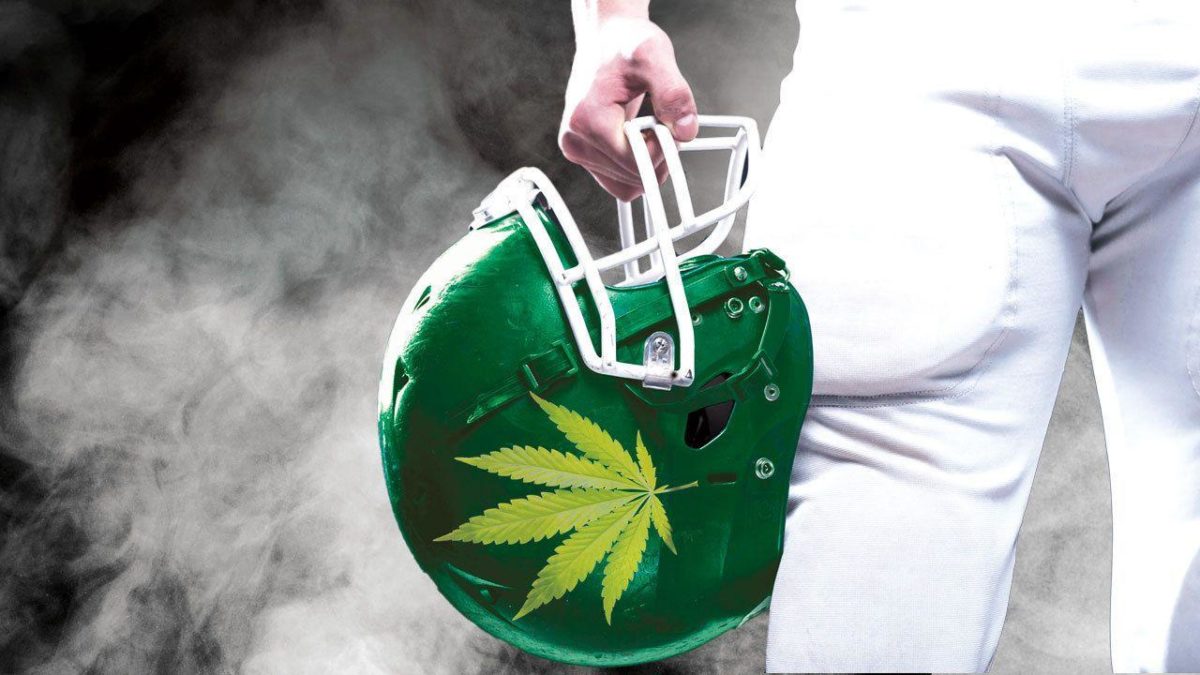 NFL Football Players No Longer Face Suspension for Cannabis Use

Recently the National Football League (NFL) updated the “Collective Bargaining Agreement” (CBA) that made changes to some key points in relation to the league’s cannabis policy and how it will be enforced. The unanimous decision to end the suspension of players who test positive for THC is at the center of this agreement.

Prior to the release of the CBA last week, a first-time positive test for cannabis (THC) would result in the player having to enroll and actively take part in a substance abuse program. Furthermore, a second positive test for THC would’ve most likely resulted in the player being suspended for two games. Subsequent positive tests will result in additional game bans and depending on the number of existing cases, the player may be punished with a 10 game ban or more.

If players consistently tested positive to THC, they were subject to being expelled from the league for an entire season or more depending on the severity of the case. Under the new CBA rules, players will not have to suffer suspension or any other punishment when they test positive to THC. The current limit of the NFL according to the CBA will be increased to match that of WADA (World Anti-Doping Agency).

Under the new rule, the THC limit will rise from 35 mg of THC to 150 mg of THC. This new agreement will make the National Football League the most lenient sporting body in the country and probably in the world. Up until this changing of this rule, the NFL was one of the most strict leagues when it comes to cannabis use.

In addition to this, the window for THC testing will be reduced from four months to two weeks. This will reduce the number of players that will be tested. The change in policy has been received with open arms by both current and former NFL players. It is a known fact that most NFL players consume medical marijuana to help deal with body pains and severe injuries associated with playing the game.