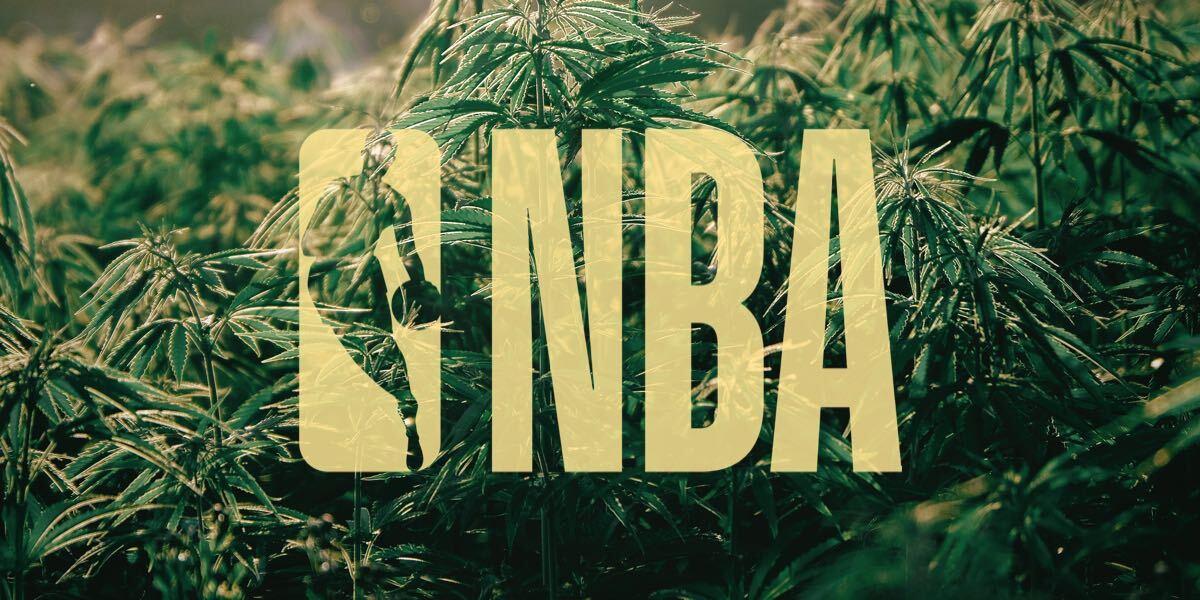 NBA Extends Policy of Not Testing Players for Cannabis

The National Basketball Association (NBA) has announced that it will extend its policy of not randomly drug testing its players for cannabis for the 2020-2021 season. League sources say that the move was largely related to the coronavirus pandemic, and that the relaxed cannabis rules have an opportunity to continue indefinitely.

Marijuana testing was originally suspended during the 2020 season when players completed the season in the ‘bubble’ arena in Orlando, Florida. Random drug testing programs will now be more focused on performance-enhancing drugs (PEDs) and “drugs of abuse.”

While the NBA’s extension of not testing players for marijuana has been met with a largely positive response, the National Basketball Players Association (NBPA) has been applying pressure to end marijuana testing permanently. NBPA head Michele Roberts predicted in a recent interview that the formal policy change could be enacted as early as the 2021 season.

“It’s not necessary to know whether our players are positive for marijuana,” Roberts said in her interview with GQ. NBA Commissioner Adam Silver has also expressed interest in adopting the new policies permanently, but noted that the league will need to proceed carefully so as not to send the wrong message to youth.

Should the NBA make the decision to permanently discontinue testing players for cannabis use, they will join Major League Baseball (MLB) and the National Football League (NFL) in taking measured steps to change cannabis-related policies.

The NFL has decided to limit their testing window and end suspensions for positive drug tests relating to marijuana. Earlier in 2020, the MLB announced that players would no longer be subject to cannabis tests, although they are blocked from being sponsored by marijuana companies.

Through a reduced focus on marijuana testing, these sports leagues hope to keep their star athletes on the field all while allocating resources to more pressing drug-related incidents such as performance-enhancers and drugs of abuse.