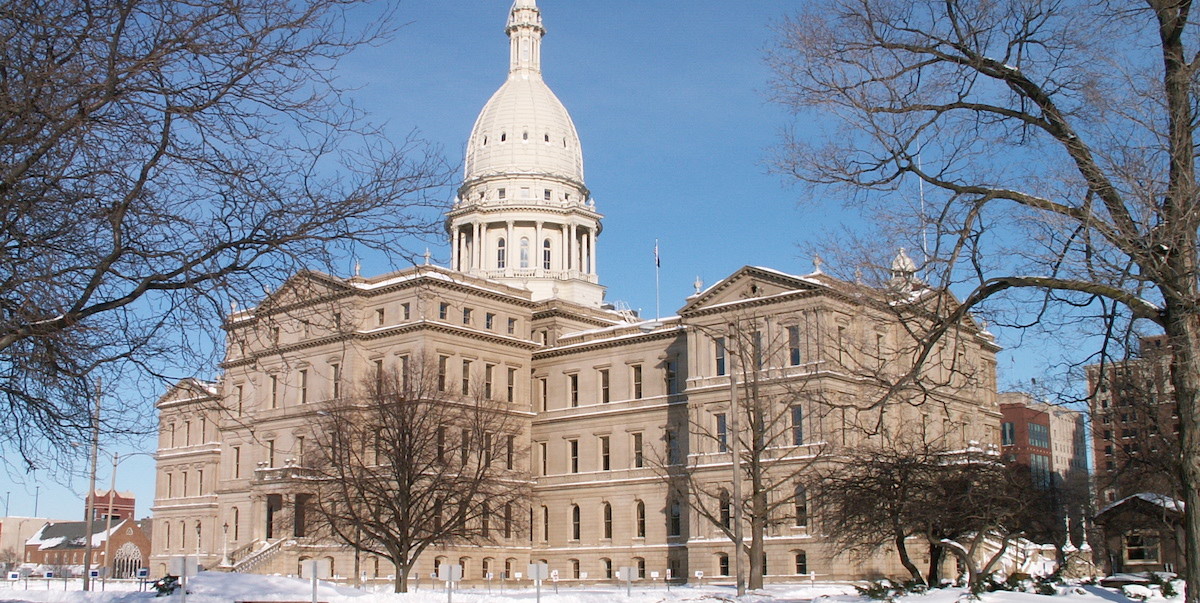 The state of Michigan announced to its citizens that the government was willing to distribute nearly $150 million from its marijuana tax revenue for public service ranging from; its localities, public school education and a transportation fund. Alongside this, Marijuana Regulatory Agency in the state of Michigan have approved of its first ever licensed cannabis consumption site, officially set to open this month.

Coming from the state’s Treasury Department was the fact that the funding from the state’s adult-use cannabis program tax revenue had a budget coverage of $42.2 million for 62 cities, 15 villages, 33 townships and 53 countries, which is more than four times the funding that the state of Michigan paid to other municipalities with marijuana tax dollars last year.

In the previous year, eligible localities received about $28,000 per licensed retailer and microbusiness. This year however, the department said in a press release that eligible localities and areas will receive more than $56,400 “for every licensed retail store and microbusiness located within its locality.” And currently, there are 375 cannabis licenses in the state of Michigan.

Addressing the public, State Treasurer Rachael Eubanks said. “The Michigan Department of Treasury will distribute these dollars as soon as practical to eligible local units of government,” she continued. “The doubling of this year’s payment amounts will have a larger impact on local government budgets. “

Andrew Brisbo, Executive Director of the Marijuana Regulatory Agency at Michigan showed gratitude expressively to see the cannabis industry kick start after the compulsory delay the pandemic caused. “As we continue to lead the nation in innovation, we’re committed to staying in touch with licensees and stakeholders to make sure we are stimulating business growth while preserving safe consumer access to cannabis.” Said Brisbo to Marijuana Moment.

The acquisition of the licensed cannabis consumption site was explained in a press release by Nowfal Akash, chief information officer of Trucenta. ”The business plan is to first use the space for corporate, social, and special events. Come summer, we’ll start scheduling events so the public can experience Hot Box Social with consumption-friendly activities like social gatherings, educational opportunities, and arts-focused activities,” Akash said. “Our hope is that Hot Box Social will be used to bring a new experience for companies hosting brainstorming meetings, friends who are gathering for private parties, and one-of-a-kind fundraisers to raise money for nonprofit organizations.”

Michigan is not the only state in the U.S. receiving this substantial tax revenue from its sales of legal marijuana, the same time utilizing the funds in public service. Massachusetts for example receives more tax revenue funds from marijuana than alcohol as of January. The state of Massachusetts took in $51.3 million alcohol taxes in December, 2021. And hallway point its fiscal year took $74.2 million from cannabis.

The state of Illinois as well saw an exponential increase in its cannabis taxes revenue, receiving about $100 million from cannabis sales than alcohol in 2021. The state invested portions of its tax revenue to its mental health services, so also its local organizations trying to develop programs in fairness of disadvantaged communities. The state dedicated $3.5 million of its cannabis tax revenue to curb violence through street intervention programs, in July.

Officials in California publicly announced in June their grant of about $29 million from its marijuana tax revenue to 58 nonprofit organizations. Their sole intent was to closely intimate the public and right the wrongs of wars raged at drugs.

In Colorado, the state brought in data of $425 million in marijuana tax dollars last year, with nearly $500 million of cannabis tax revenue recorded to have supported the state’s public school system.

Returning to the state of Michigan, more cities embrace the initiative of legalizing marijuana sales by decriminalizing hallucinatory drugs like psilocybin and psychoactive substances like ibogaine through the ballot. Michigan cities like Detroit and Ann Arbor have legalized psychedelics. Lawmakers at Grand Rapids express support for the reforms.

Hazel Park is the latest of the cities in Michigan to enact this policy change, and the city will be the host to the state’s first marijuana consumption site.