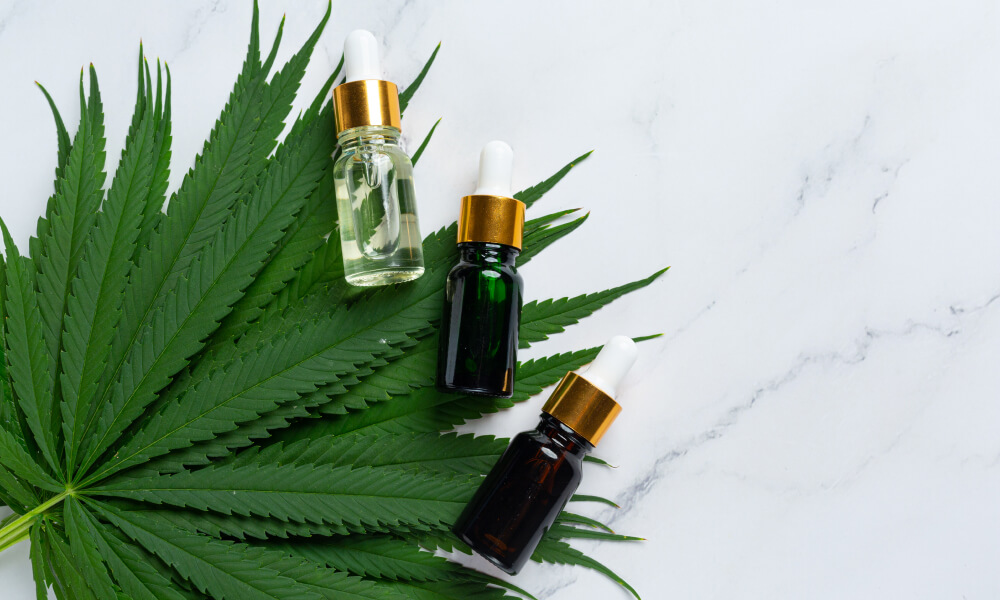 Mental Illness or Suicide are not Associated with Marijuana Legalization, A New Study Finds

A new study finds that marijuana legalization is not the reason for mental illness or suicide, despite what marijuana prohibitionists have argued.

Moreover, researchers discovered that marijuana legalization influenced a 6,29% decrease in suicide among males of 40-49 age.

There are a lot of arguments among cannabis legalization opponents and proponents.

Opponents have argued that studies show marijuana can effectively treat some conditions and symptoms of PTSD (post-traumatic stress disorder). Proponents, vice versa, have stated that marijuana causes mental illness and increases the risk of suicide cases.

Researchers conducted a study to see whether the results of the 2013 study have held up since more states legalize cannabis. In 2013, a study showed no connection between medical cannabis legalization on the state level and mental illness.

“We found that recreational marijuana access was associated with a 6.29 percent reduction in suicide rates for males aged 40 to 49, but no other mental health outcomes were otherwise affected by liberalization of marijuana laws,” researchers say in a new study.

The investigators are still previewing their findings, but the peer-review process is still ongoing. The study results are set to be published in “a major scientific journal.”

Data used in the research was collected across all states and Washington, D. C. during the period from 1999 to 2019.

“Adverse mental health outcomes do not follow cannabis liberalization at the state level, confirming the findings [of the 2013 study]. In addition, there is evidence that recreational marijuana access reduces suicide rates for middle-aged males.”

As the study authors stated,

“The use of any drug, psychoactive or otherwise, entails certain risks along with any benefits. Cannabis is no exception. Critics of marijuana legalization point to studies showing correlations between heavy cannabis use and suicide, depression, and mental health disorders. However, such studies that demonstrate correlation have yet to confirm causation, which should be determined by a model’s ability to predict.”

“We propose as medicinal and recreational use of marijuana becomes more widespread and mainstream, concerns about the correlation between marijuana use and depression should not interfere with state or federal efforts to decriminalize or legalize cannabis,” researchers added. “In fact, legalization will have the salutary effect of allowing more rigorous research—now inhibited by federal prohibition—into the further benefits, as well as any other potential harms, from the long-term use of marijuana, and promote safer use.”