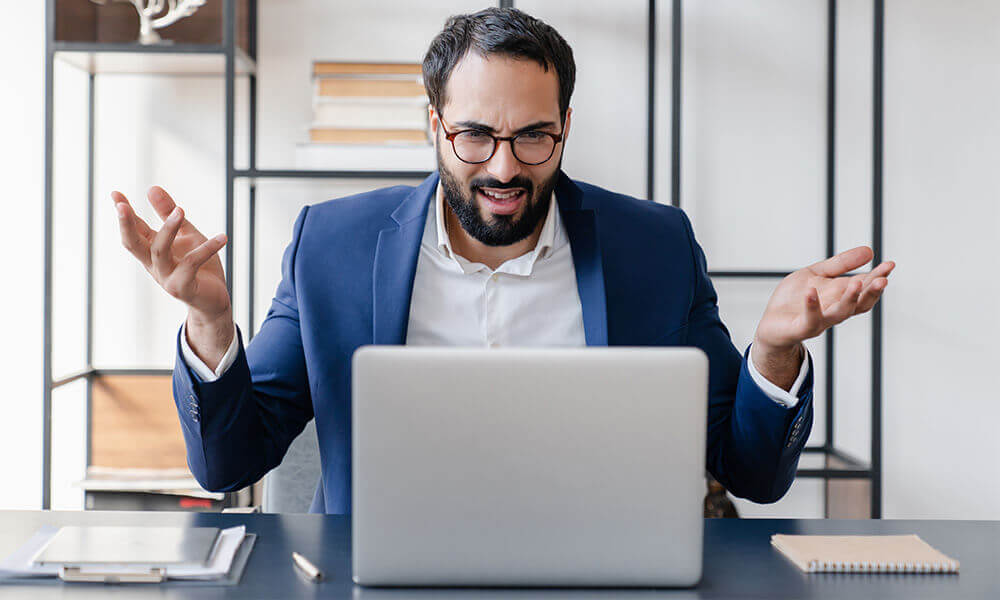 A Pennsylvania man sues First Quality Tissue claiming that he was wrongfully terminated for using the medical marijuana that he was prescribed.

A Pennsylvania resident Kevin Dennis is suing his former employer. Kevin Dennis claimed that the company violated the Americans with Disabilities Act and the Pennsylvania Human Relations Act when they dismissed him for using medical marijuana. Dennis was tested positive for cannabis use, although a doctor recommended him for the medical cannabis program in the State.

First Quality Tissue hired Kevin Dennis on July 8, 2019. He said that he informed a manager about his ailments. He was recommended for medical cannabis usage to treat facial neuropathy, anxiety, and depression in July 2020.

With the help of his attorney, Dennis stated that he has never reported to his job as a warehouse under the influence and that taking medical marijuana didn’t impact his job performance.

In September 2020, the company First Quality Tissue required Dennis drug test-taking. Dennis said that he asked the company to engage in a trial to see whether he could be granted medical cannabis use. Instead, First Quality fired him as soon as the test results were returned.

According to the lawsuit, Dennis has filed a complaint with the Equal Employment Opportunity Commission claiming that the company violated the Americans with Disabilities Act.

Dennis asked the court to prohibit the defendant from maintaining its illegal practice of discriminating against employees based on their disability or need for medical leave. He requested the company reimburse all benefits and payments that he would have received if it wasn’t for the incident, including all potential past and future earnings.

The Pennsylvania man also asked the court to compensate for emotional damage.