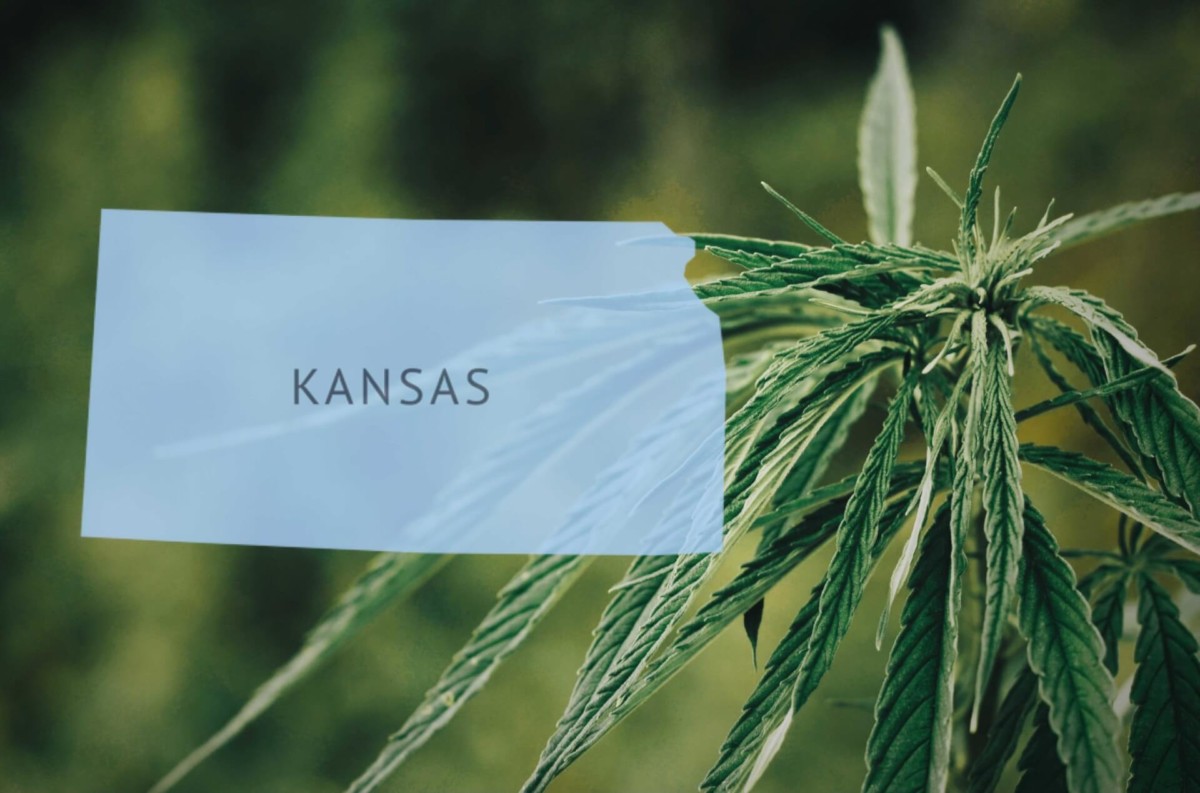 Medical and Adult-Use Marijuana: Kansas Democrats Plan to Make It Legal Through the 2022 Ballot

Kansas House Minority Leader and Assistant Minority Leader Tom Sawyer (D) and Jason Probst (D) have recently announced their intentions to shift decision making, on the legalization of medical and adult-use marijuana in the state, to their constituents.

They are not alone in this, as this plan has several democratic leaders backing it across the state. It has seen other states adopt the same motion, Iowa being a prime example. This intention is borne out of the reluctance of the GOP-controlled legislature to act on reform that seems to be at the heart of the majority of the people living in Kansas.

Sawyer believes that it is in the state’s best interest to put the people first. He is also convinced that cannabis reform should be at the top of any list as it has been the most discussed issue in the state in the past 6 – 7 years. He believes that this ballot is an excellent opportunity for the House and Senate Republicans to show their trust in the ability of voters to decide what is best for the state. According to him, voters should be trusted to decide other essential things aside from electing and re-electing their leaders.

While giving the people what they want is the driver behind this initiative, Probst claims it is also about giving the people what they need. In his words, he is ‘…eager for people in Kansas to enjoy the same benefits that people have in other states….’ This includes getting the much-needed relief they need, and this relief can present itself in the following forms. The first is the management of conditions that cause chronic pain. These conditions include migraine, arthritis, endometriosis, and fibromyalgia, to name a few. Another form of relief that the constituents stand to gain from the legalization of medical and adult-use marijuana is reducing inflammation to help people living with rheumatoid arthritis, Crohn’s disease, and irritable bowel syndrome.

Probst continued by saying, ‘We are an Island. We are surrounded by states who provide for their residents the things they want.’ According to Sawyer, this includes granting their constituents access to cannabis with a chance at solving the Kansas opioid crisis after the state documented a 54% surge in drug overdose fatalities in early 2021.

Sawyer and Probst are confident they have the total weight of the Democratic caucus backing a separate Medicaid expansion constitutional amendment and the cannabis initiative they are proposing. Evidence of this support can be seen in the actions of some key players in the Democratic caucus.

Most notably, Governor Laura Kelly (D), who supports medical cannabis, and Rep. Brandon Woodward (D) filing the measure on her behalf pushed a different proposal towards making medical cannabis legal and directing the proceeds to Medicaid expansion. Governor Kelly in 2020 said she would not hesitate to sign a reform for adult-use legalization if such a bill found its way to her desk, even if she would not advocate for the reform personally.

Other heavyweights flying the marijuana legalization flag include the earlier discussed Iowa democratic senators. The latter raised awareness about putting the reform before voters on the state ballot. Also, three lawmakers in New Hampshire and a top lawmaker in Maryland have filed separate bills to put marijuana reform and cannabis legalization before voters on the ballot in their respective states.

The above is possible through a process known as a ballot initiative, voter initiative, popular initiative, or citizen initiative. This is when citizens repeal, create or amend a constitutional provision or state law by collecting a minimum number of petition signatures from registered voters. When this succeeds, voters within a jurisdiction or state are being presented with a proposal.

These initiatives can be direct or indirect. Direct initiatives see the measure being put to an immediate vote after the required number of signatures have been gotten and submitted. On the other hand, the indirect initiative still needs that the measure be referred to the state legislature even after the necessary signatures have been gotten and submitted. The measure is only subjected to popular vote when the legislature does not recognize it.

Not all states have initiative processes, with only Washington D.C and 26 other states having initiative and referendum processes. The availability and application of these laws are subject to state and local laws.