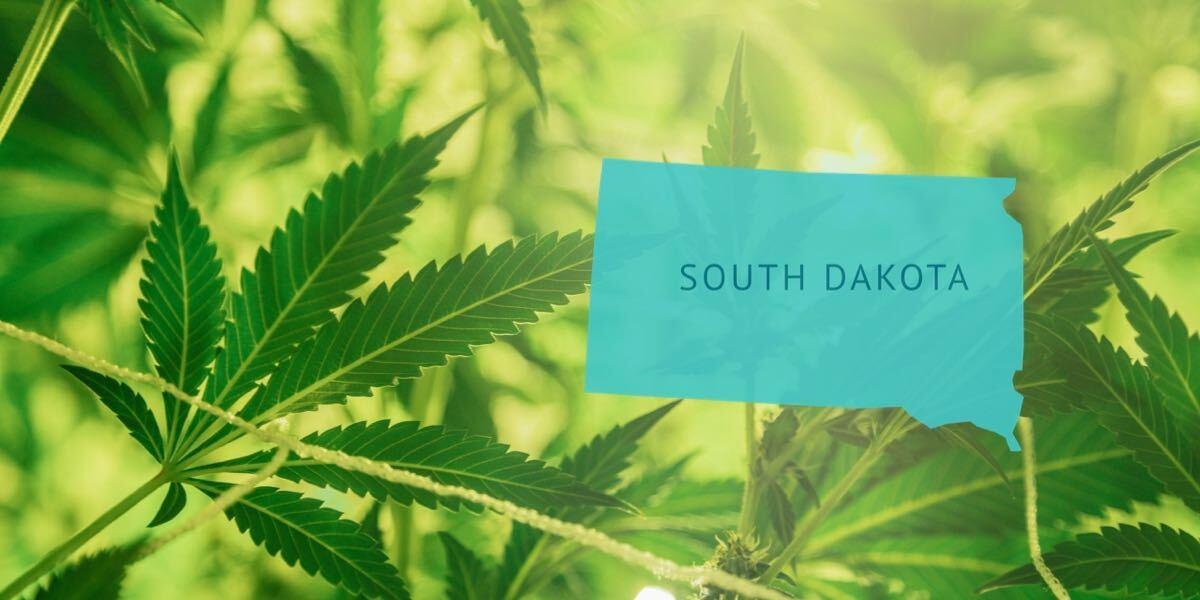 After the state of South Dakota passed legalization for adult-use cannabis in 2020 by a vote of 54-46, and 70-30 for medical cannabis, voters are to partake in a déjà vu set of event. As of yesterday, May the 3rd, South Dakotans for Better Marijuana Laws (SDBML) returned over 19,000 signatures over putting recreational cannabis to the state ballot.

The state is now being forced to re-do the entire legalization campaign exercise they had already done, major appreciations to anti-democratic governor, Kristi Noem (R) and the state’s GOP-led Supreme Court.

The prohibitionist, Gov. Noem spent state funds on a lawsuit against Amendment A, the balloting measure for legalization. And in November, the Supreme Court supported by eliminating Amendment A, based on grounds that it touched many other subjects, not just one.

Campaign director Matt Schweich told the press in an interview that, “Governor Noem is similar to most other politicians in South Dakota in that she does not think voters are capable of making their own decisions about matters of public policy. In my opinion, she’s wrong.”

This particular plot had been used by GOP lawmakers and judges as a weapon against marijuana voters in Nebraska, Florida, and Mississippi.

Schweich went on to say that, “majority of people were motivated to sign the [2022] petition—not particularly because they support cannabis legalization—but by their belief in the ballot process.”

By the time that the state of South Dakota released its 2022 initiative for legalization, comparison tells a great tale of difference to be existing between it and the 2020 Amendment A. The language involves the regulation, licensing or taxation of the adult-use marijuana market. It instead laid emphasis on the resident’s civil rights like permit of personal possession, a more limited home cultivation, and reduced criminal related penalties.

Schweich gave a witness account of a woman who signed in Rapid City, “She looked me in the eye and said ‘I am going to vote against this in November, but I just think it’s outrageous they overturned what voters passed.’”

Yet one hope Schweich is counting on is on the state’s Secretary of State, Steve Barnett (R. He hopes that Barnett would sign off this new initiative when his office counts and validates the signatures, in a few weeks’ time. Then can campaign official kick-off.

“It won’t necessarily be easy to pass this initiative. We have to run a strong campaign.” Schweich said.

Gov. Noem’s staunch war against pot is unfortunately part of a broader anti-democratic trend in South Dakota. Residents of the state will have to vote on a republican-led constitutional initiative, Amendment C.

If successfully passed, it would demand every citizen-led ballot measure to gain 60% of the vote to become a law, instead of just a selected majority.

“We’re going to fight that tooth and nail,” Schweich said, claiming his campaign was focused on defeating Amendment C, though it had no direct effect on the recreational cannabis initiative.

Schweich added that the court’s seven months delayed ruling had complicated activists’ ability  to re-write their initiative effectively, “Not only did [the state Supreme Court] wipe out what voters passed in 2020, but they interfered with 2022, too. They inflicted injustice on two separate elections.”

But one thing of note to celebrate is the fact that the state’s first medical dispensaries would be open for business later on in the year.