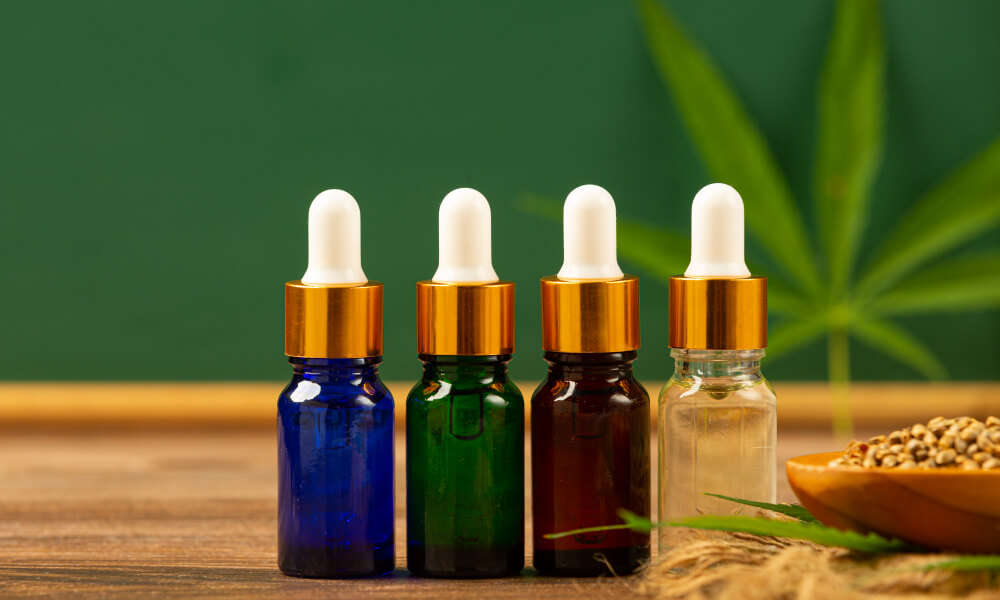 In Arkansas, one more group of activists files a new recreational marijuana legalization initiative on the state’s 2022 ballot.

The National Organization for the Reform of Marijuana Laws (NORML) initiative offers some amendments. If they were approved, the following would be possible:

The Marijuana Commission of the Arkansas Department of Finance and Administration would regulate and issue licenses for marijuana businesses. The Department would have to issue at least one dispensary license per 15,000 residents. The number of cultivation facility licenses would be limited to one for every 300,000 residents.

Regarding the number of licenses in possession, individuals and entities could have no more than one cultivation and one dispensary license.

People with past convictions for possession or sales of up to 16 ounces of marijuana or six plants would be provided relief from the sentence. Activists wrote in the amendment that,

“ Relief shall be determined by the courts and may include release from incarceration, expungement of a conviction, and/or a restoration of voting rights.”

Melissa Fults, Arkansas NORML chapter treasurer, commented that this would bring the offenders back to life and allow them to find a job.

Eddie Armstrong, a former Arkansas lawmaker, started a campaign to put cannabis legalization on the 2022 ballot. The text of the measures has not been filed yet.

Another activist group with Arkansas True Grass is collecting signatures for a 2022 ballot initiative. It would develop a system of regulated sales for those aged 21 and older. They would purchase up to four ounces of cannabis and cultivate up to 12 plants for personal use.