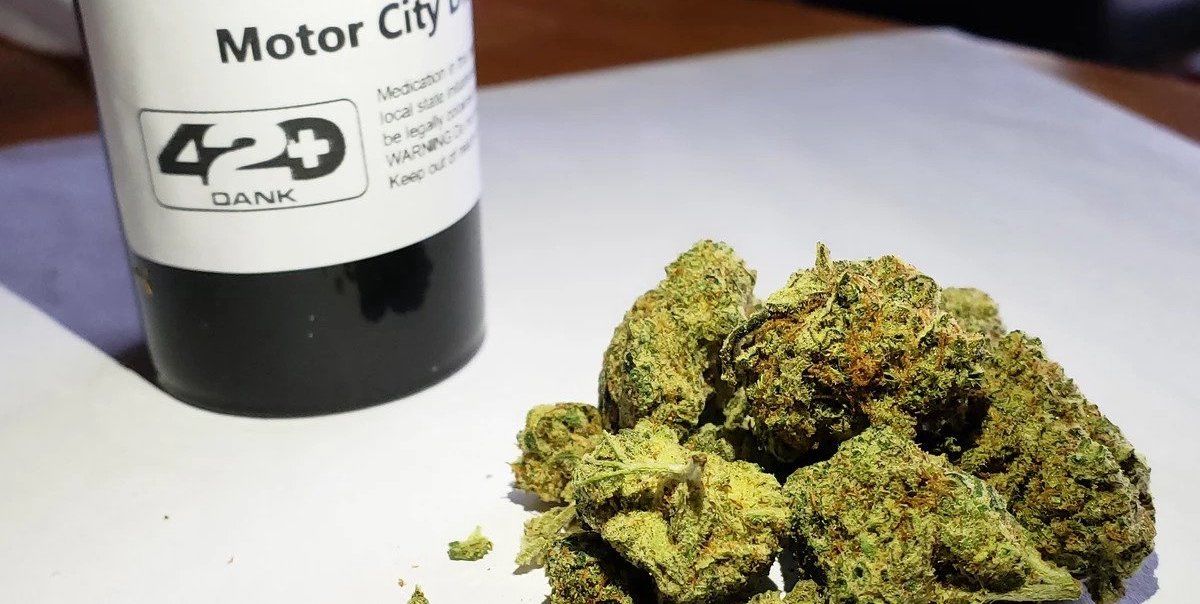 Michigan passed adult-use cannabis in November of 2018 however local jurisdictions have the opportunity to opt-out of the legal cannabis industry. Michigan’s most populated city, Detroit, decided to temporarily ban recreational marijuana businesses at least until January 31st. This decision by the Detroit City Council is essentially a delay tactic while they develop their own specific set of city cannabis regulations.

The temporary ban was enacted only five days after state regulators started pre-qualifying current medical marijuana dispensaries for adult-use sales. However, by opting out Detroit also forfeited their right to revenue generated by the 10 percent excise tax imposed on all adult-use cannabis sales.

Detroit isn’t the only city that’s decided to ban recreational marijuana businesses. Close to 1,400 of the state’s 1,773 cities have chosen to opt-out despite the fact that the majority of voters in most municipalities supported cannabis legalization. Not only will they not receive tax dollars for their roads, schools, and city, they’ll be losing hundreds of jobs that are created by legal marijuana.

Michigan’s Marijuana Regulatory Agency started processing applications for recreational marijuana businesses in November of this year, including retailers, cultivators, and processors. There were a flood of applications at first but so far 47 businesses have pre-qualified for a recreational license. Any cannabis business that is qualified by state regulators located in Detroit will have to wait to open their doors until the City Council issues their own regulations, and lifts the ban.

Several recreational marijuana businesses in Detroit that submitted applications are now stuck in license limbo. The Detroit City Council had more than a year to draft their own regulations and only now are taking any action. This has left dispensary owners like Rush Hasan, who runs The Reef, in a very tough spot. Hasan remarked that, “Detroit completely dropped the ball. Unfortunately it affects all of the businesses in Detroit.”

When a city in Michigan decides to ban recreational marijuana businesses, residents can collect signatures to petition the local government’s decision and have it added as a ballot initiative. Royal Oak Township attempted to accomplish this on May 7, but didn’t get the votes to overturn the local ban.

The Michigan Senate Fiscal Agency recently estimated that the state will generate $180.5 million in taxes in the first year of adult-use sales. They also anticipate that tax revenue will grow to about $287.9 million by 2023. It seems like Detroit city council members are hoping to move swiftly in creating city-wide regulations knowing how much they will be missing in tax revenue.