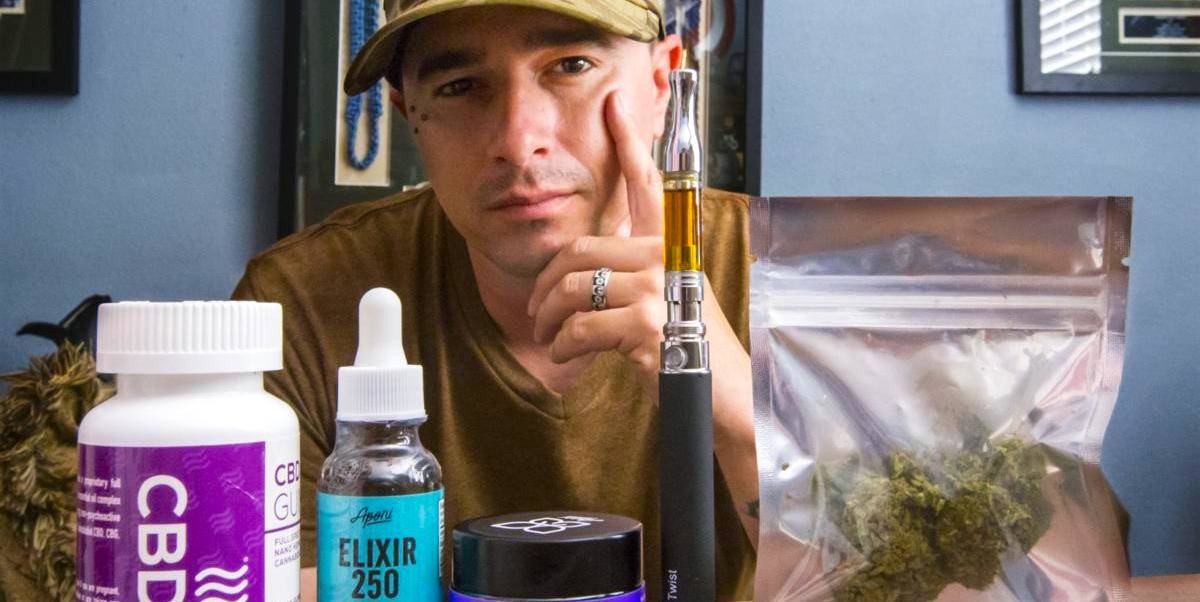 The House Veterans Affairs Committee will be holding a hearing today to discuss the use of medical marijuana for veterans who suffer from chronic pain, PTSD and other service-related issues.They will be reviewing four new bills that could potentially change the way veterans are treated for certain medical conditions and pave the way for more in depth research on medical cannabis.

Previously, the House Veterans Affairs Committee was scheduled to vote on three pieces of legislation regarding medical marijuana in May but it was postponed. The committee members wanted to hold off the hearings so they could “dedicate time exclusively to this topic in the future to allow more voices to be heard,” explained committee majority spokeswoman Jenni Geurink

While today’s hearing will not include an official vote, it is extremely important for advocates to convey the benefits of the four bill that could provide medical marijuana for veterans. The bills being discussed at today’s hearing include:

In the past, the Department of Veteran Affairs has been very outspoken in their opposition to medical marijuana noting that as long as it is classified as a schedule I drug they will look to the Department of Justice and DEA for guidance. The chief consultant for Veteran Affairs population health, previously stated, “This committee can make strong proposals for us to move forward with recommendations of filling out forms and such, but in the end, we need to go back to DEA and DOJ for their opinion. I’ve not seen anything to suggest their opinion will change.”

These hearing are extremely important and will be a major factor in whether these bills will be passed. While not all of these initiatives may pass, if any of them do pass it will be a huge victory for medical marijuana for veterans and a precursor to future legislation.